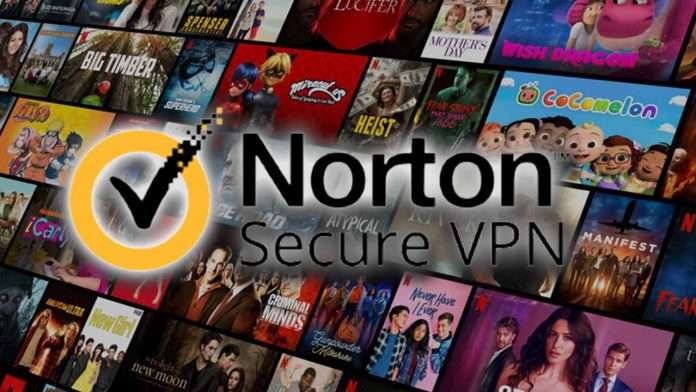 If you’ve been using Norton Secure VPN to watch Netflix and it’s stopped working, there’s no need to panic. There’s a number of fixes you can try to resolve this issue.

You’re running into problems using Norton Secure VPN with Netflix because the streaming service has been able to identify and block all of the IP addresses the VPN can currently provide.

Below is a list of fixes you can try to resolve Norton Secure VPN not working with Netflix. Follow them in order. If one fix doesn’t work, move onto the next one until you can watch Netflix with a VPN again.

Norton Secure VPN isn’t working with Netflix because all of its IP addresses have been identified and blocked by Netflix.

Netflix is constantly monitoring VPN IP addresses connecting to its service. When it finds them, it blocks them from accessing its service.

Netflix does this to prevent breaching the copyright and licensing agreements it has with its content partners.

These agreements are region-based. The content owners define where in the world Netflix can broadcast their content. That’s why Netflix libraries all around the world are different. You can watch some shows on Netflix in the US but not in other countries.

To prevent this from happening, Netflix tries to block VPNs from connecting to its service.

Norton Secure VPN is a popular VPN meaning it has more customers than IP addresses.

Because of this, Norton Secure VPN customers are forced to share IPs.

Normally, only an average household worth of devices will connect to Netflix via the same IP address.

Because of Norton Secure VPNs popularity, when hundreds or thousands of customers connect to Netflix with the same IP address, Netflix deems this as an abnormal amount, and it knows it’s a VPN IP address and subsequently blocks it.

This happens to all VPNs. However, the best VPNs, ExpressVPN ($6.67/month) or Private Internet Access ($2.03/month), have measures in place to get around this problem. These measures will allow you to watch Netflix anywhere in the world reliably.

When Netflix identifies and blocks an IP provided by  ExpressVPN ($6.67/month) or Private Internet Access ($2.03/month), they will close that IP and open a new one that hasn’t been blocked.

This will allow you to reliably watch Netflix from anywhere in the world, and it will prevent you from coming across the same errors you have with Norton Secure VPN.