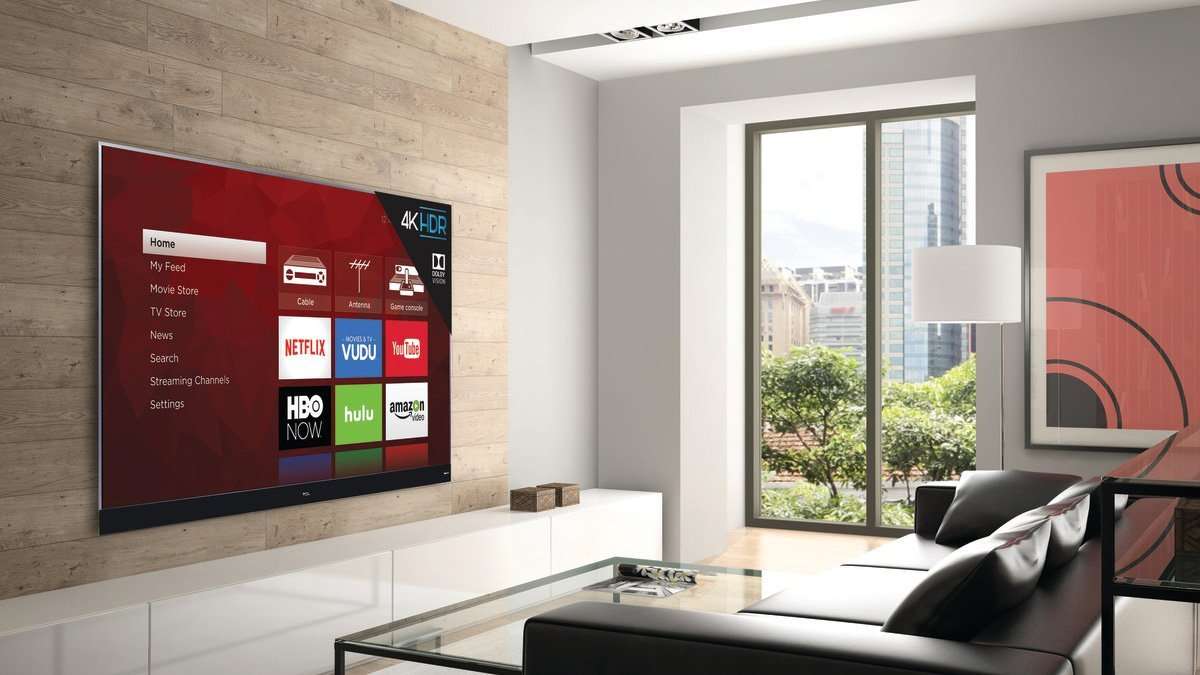 If you’re seeing the error message “Oops, something went wrong… You seem to be using an unblocker or proxy”. It’s bad news. Your VPN server’s IP address has been blacklisted by Netflix. Don’t worry though – there’s an easy workaround. In this article, we help you understand how the Netflix VPN ban works and what you can do to beat it! We also list four excellent VPNs that still work with US Netflix (see below).

The “Netflix error code m7111-5059” simply means that the VPN you’re using has been detected by Netflix (more on this later).

Follow the steps below to find out how to stop seeing the m7111-5059 error code when connecting to Netflix via a VPN.

Netflix only blocks the IP addresses of some VPNs. Good VPN still work with Netflix. Follow the steps below to and you’ll be able to watch Netflix (again) from anywhere in the world.

Can Netflix detect a VPN?

The best VPNs, such as NordVPN ($3.49/month) or Ivacy ($1.16/month) provide users with access to a lot more servers and IPs. This is important as it allows them to spread their customers across their IPs. Keeping them undetected as the number of customers connected to Netflix via each IP remains under Netflix’s “abnormal” threshold. NordVPN and ExpressVPN also play a game of Cat and Mouse with Netflix. When one of their IP addresses is detected and blacklisted, they react by shutting it down and opening a fresh (undetected) IP.

What to do when Netflix detects VPN? 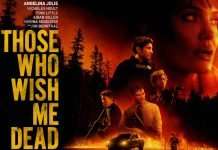 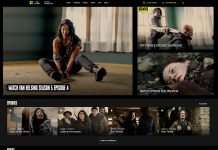 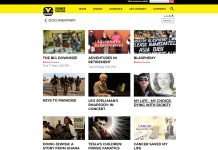 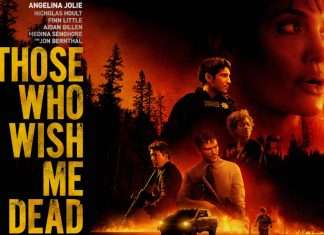