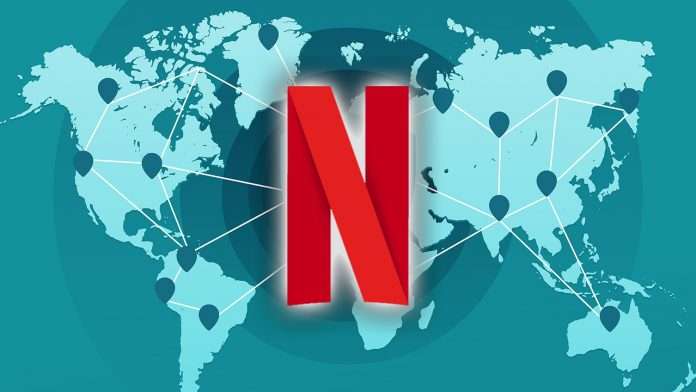 A VPN allows you to access any Netflix library globally. With only one Netflix subscription and a VPN, you can expand your Netflix library substantially, all from the comfort of your home.

With that said, not every VPN will work with Netflix.

Because VPNs allow customers to watch Netflix in countries where it doesn’t have the rights to broadcast some of its content, Netflix tries to block VPN connections. These blocks can be hard to get around, and often a VPN will stop working with the streaming service. This could result in you wasting money on a subscription for something that won’t even work.

Our expert team has tried and tested several VPNs to see which works best with Netflix. We’ve tested numerous VPNs over multiple criteria and have compiled a list of the best VPNs for Netflix.

What makes a good Netflix VPN?

When we look at the best VPNs for Netflix, we look at four main criteria, speed, servers, security and the ability to get around Netflix’s VPN blocking techniques.

A good VPN for Netflix needs to be fast. If you’re trying to watch a movie or film and its constantly buffering or loading, it ruins the experience. A VPN needs fast connection speeds to ensure this doesn’t happen with Netflix.

Security is essential for a VPN to work well with Netflix. Because Netflix uses VPN blocking techniques, the best VPNs must be secure enough to ensure they cannot identify them as VPNs or block them.

The most important feature that makes a VPN suitable for Netflix is the VPNs ability to get around Netflix’s VPN-blocking techniques. This takes into account all of the criteria explained above.

The best VPNs for Netflix use their speed, security and servers to ensure they can stay one step ahead of Netflix’s VPN blocking techniques. This will allow you to watch Netflix reliably from anywhere worldwide without running into issues.

How do we test the best VPNs for Netflix?

We test the best VPNs for Netflix over multiple criteria:

The best VPNs for Netflix

Why do I need a Netflix VPN?

Although Netflix is available worldwide, it’s not the same in every country. If you’ve ever been overseas, you will have found Netflix doesn’t have all the same content as at home. It might have less content. It might have more.

It’s the same for other countries as well. Japanese Netflix has significantly more anime content than Netflix everywhere else in the world, and the list continues.

A VPN can unlock all of that content. The best VPNs allow you to change your Netflix region to access any Netflix library from anywhere in the world.

To put it in basic terms, a good Netflix VPN will substantially increase the amount of content you can watch with your Netflix subscription. It also will secure your device so you can safely surf the internet anonymously.

Will Netflix ban me for using a VPN?

The simple answer is no, Netflix won’t ban you for using a VPN.

It’s important to know that using a VPN with Netflix goes against the streaming services’ Ts&Cs. This may put your account at risk, but as of today, no one has been banned by Netflix for using a VPN.

When we consider that one in three people use a VPN, it’s improbable that Netflix will ban you for using a VPN.

Also, a ban would go against Netflix’s business practices. If Netflix bans you, you’ll cancel your subscription, which means the company will reduce its revenue. It’s probably not going to do this.

What it does do though, is try and block VPNs from accessing its service. It can’t block a VPN entirely, but it can block the IP addresses the VPN provides. This is why you must use a VPN that has measures in place to stay one step ahead of Netflix’s VPN blocking techniques.

Netflix not working with VPN?

If you’re trying to watch Netflix with a VPN and it’s not working. The streaming service has identified and blocked all the IP addresses your VPN can provide.

Fortunately, there are several fixes you can try to resolve Netflix not working with VPN.

Most of the time, though, the reason this is happening is because your VPN isn’t fast or secure enough, it doesn’t have reliable servers, and it doesn’t have measures in place to stay one step ahead of Netflix’s VPN blocks.

The best fix is to upgrade to one of the best VPNs for Netflix.