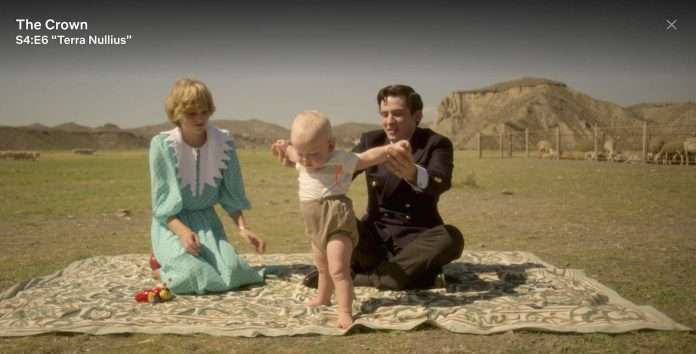 Like many other people, you might use a virtual private network for accessing Netflix. Doing so will allow you to access the most recently released TV shows and movies, whatever your location.

But if you suddenly receive a message that says “You seem to be using an unblocker or proxy” and can no longer access Netflix, it’s because the streaming service has found out that you’re using a VPN or web proxy. In this article, we explain how Netflix can detect VPN usage and how you can stop this from happening.

Why does Netflix blocks VPNs?

Firstly, you might be thinking about why Netflix takes steps to block VPNs. The short answer is that unless a piece of content is available globally, it will be restricted to specific geographic locations due to copyright laws.

If someone uses a VPN to watch a TV show or movie that hasn’t been released in their region via Netflix,  the producer of this content will lose money as it never sold the broadcasting rights to the streaming provider. Netflix will want to block VPNs to avoid legal challenges filed by content providers.

Why your IP address matters so much

So, how does Netflix actually know when someone is using a VPN service? Well, there many ways it can do this. The primary method is checking to see if a user’s IP address is linked to a VPN company.

Whenever you use a VPN server, you get an IP address that replaces your real one. Although that might not sound problematic, it becomes an issue when loads of other customers are using the very same IP address. The chances are, they’re using it to unblock Netflix too.

Netflix will likely work out an IP address issued by a VPN provider if hundreds or thousands of people end up using it. Realistically, a single household isn’t going to have that number of Netflix users. The US streaming giant can quickly notice if an IP address is actually from a VPN company by using an IP database service, too.

As one of the world’s largest online streaming services, Netflix has plenty of cash and resources at its disposal to prevent the use of VPNs. So while the best VPN services are always avoiding detection, Netflix is getting better at identifying and blocking these services thanks to its state-of-the-art VPN monitoring technology

Other methods streaming services use

Are there any other methods that allow Netflix to find out people using VPNs? There are a few more. Netflix may compare your IP address’s location with your DNS (Domain Name System) server location. When both are clearly different, Netflix will likely work out that you’re using a VPN and add you to a blacklist.

The streaming company may also be able to tell that you’re using a VPN service if your connected device’s physical GPS location isn’t the same as the location of your IP address. If these are different, it’ll be evident that you’re not where you say you are. But a straightforward workaround is faking your GPS location. Though, it’s important to note that Netflix does not require access to your device’s GPS data to work

Of course, some VPN services genuinely aren’t great at avoiding detection from streaming titans like Netflix. And if your legitimate IP address is ever leaked, Netflix will be able to see this and compare it to the VPN IP address you’re using. As you can imagine, you’ll be blocked in no time.

Can I avoid detection?

Luckily, you can take steps to avoid Netflix finding out that you’re using a VPN to access its platform. Firstly, sign up for one of the big VPN providers. We recommend going with ExpressVPN ($6.67/month) or Ivacy ($1.16/month) for watching Netflix via a VPN.

Thanks to deep pockets and global server networks, they’re always creating new IP addresses. As a result,  it won’t be an easy task for Netflix to detect VPN usage. We’d also recommend spoofing your GPS location so that it’s identical to the location of the VPN server you’re using. Hopefully, Netflix won’t discover your big secret, and you’ll be able to use your trusty VPN in peace.