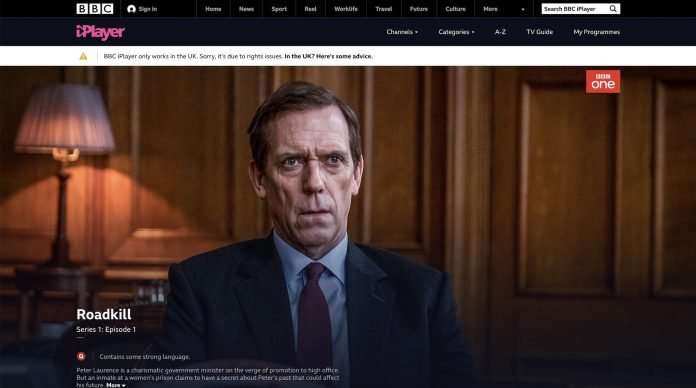 Whether you’re someone who loves watching British TV shows outside the UK or a Brit who travels abroad regularly, downloading a VPN will allow you to access the latest content on BBC iPlayer across the globe.

But if you use a VPN service for watching shows on BBC iPlayer and can’t access it all of a sudden, it’s probably because the BBC has found out that you’re using a VPN and blocked you. In this guide, we explain how BBC iPlayer can tell if you’re a VPN user and what you can do to stop this.

How iPlayer can detect VPN usage?

There are many ways that streaming services like BBC iPlayer can detect the use of VPNs. One of the most common is if it sees many users connecting from the same IP address, which is a tell-tale sign of VPN usage.

Whenever you connect to a VPN server, it replaces your real IP address with a different one. But the issue is that unless you’re using a dedicated IP service (where you get a unique, static IP address), other users will probably be using the same address. So, if you connect to a UK IP address to access iPlayer, the chances are other folks will be doing the same thing.

To access BBC iPlayer in the UK, you need to pay the £157.50 a year license fee. Most households will pay for this and therefore be able to access iPlayer. And it’s likely that they’ll only be accessing the service from a handful of devices connected to one Wi-Fi network.

So when a family of five are all streaming content on iPlayer, the BBC will only detect a handful of IP addresses, which will seem fairly standard. But if hundreds (or even thousands) of devices try to connect to iPlayer from the same IP address, the BBC will likely know something funny is going on and figure out that people are using a VPN service. It won’t be too long before this IP address is blacklisted.

But ESET cybersecurity expert Jake Moore points out that iPlayer shouldn’t be able to look at people’s IP addresses, apart from the country in which they live. He explains that the service observes people’s account information, lets users stream multiple shows simultaneously, and may provide IP address information if requested by law enforcement agencies.

Streaming platforms don’t like people using VPNs to access their content and are always finding new ways to clamp down on their usage. If you’re using a free or less reputable VPN service, it’ll probably be caught out and blacklisted by BBC iPlayer eventually. That’s why you should choose a top-rate provider like ExpressVPN ($6.67/month) or Ivacy ($1.16/month) as these have the funds to keep changing their IP addresses and ultimately avoid detection.

Are there any other reasons? Yes, a few. While many VPNs offer access to BBC iPlayer, some genuinely aren’t capable of unblocking it. What’s more, iPlayer will know that you’re using a VPN service if your device has saved a foreign web cookie. This information will show that you’re not in the UK, and the BBC will likely add you to a blacklist. Finally, the BBC can also detect VPN usage if it finds out your real IP address after it’s leaked.

As you can see, it’s not impossible for BBC iPlayer to find out that you’re a VPN user. So, how can you prevent this from happening? The easiest way is to sign up for a VPN service that will actually allow you to unblock BBC iPlayer. Most of the top providers offer access to this platform, and they’ll ensure that BBC iPlayer doesn’t blacklist you for using a VPN app.

There are other little steps you can try, such as spoofing your GPS location, deleting your cookies, and choosing a provider that offers leak protection. By doing these things, you’ll never experience issues when accessing BBC iPlayer. 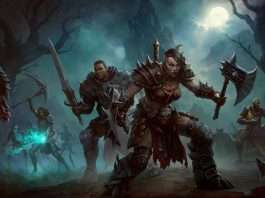 Patch Bowen - June 26, 2022
© We want to help you make the right buying decision. ReviewsFire is reader-supported, when you buy through links on our site, we may earn an affiliate commission.