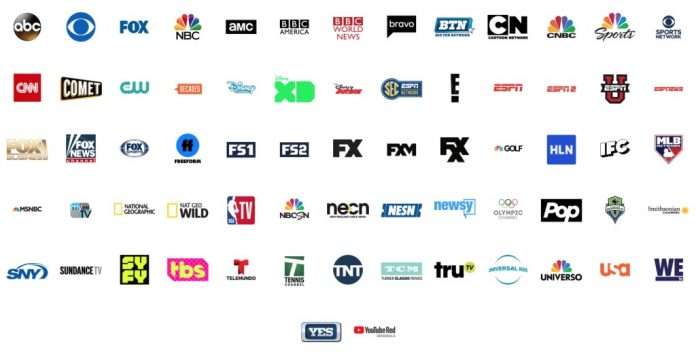 Online video streaming has exploded over the past decade. Where trailblazing on-demand services such as BBC iPlayer were once unique, now every TV channel is expected to provide its own (live and catchup) online streaming service.

Sharing a video distribution service is a cost-effective measure for the networks. Sharing a VDS also has the added benefit of ensuring smaller companies have a way to compete with the likes of iPlayer or Netflix without having to develop their own technology from scratch.

This shared technology has an impact on VPN and Smart DNS users. As I explain in the BBC iPlayer not working with VPN article, broadcasters can’t actually detect VPNs, only the IP addresses they use. This is important. Why? If one channel is blocking your VPN, every other channel from that country (in the same group) will also detect you’re using a VPN – and block access.

Real-life example: AMC, CBS All Access, and Fox Now all share the same video distribution service. This means if your VPN is not working with CBS All Access, then your VPN also won’t work with AMC or Fox No – or any other channel that uses that same VDS.