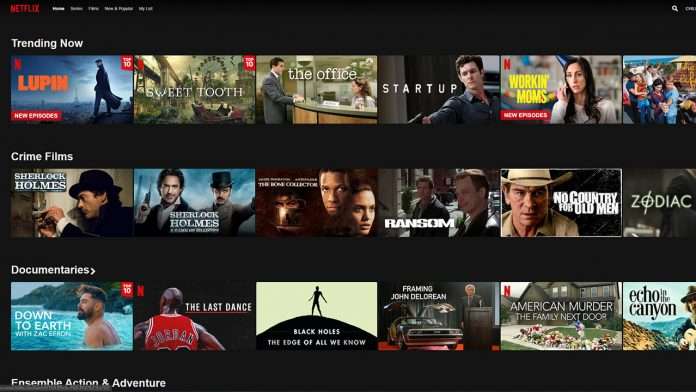 Are you trying to watch US Netflix with your VPN and constantly running into buffering issues and slowdowns? Don’t worry. There are some simple fixes you can try to resolve this issue.

There’s a number of reasons why Netflix may be running slow with your VPN. In this article, I’ll show you how to fix this issue so you can watch US Netflix without issues.

Before you start going through the fixes, it’s essential to determine if your VPN is causing the issue.

The reason you’re running into buffering and slowdowns with US Netflix may not have anything to do with your VPN. It could be due to your internet speed.

To stream Netflix, you need a minimum internet speed of 3Mbps for SD content and 7Mbps for HD content.

If there aren’t any issues with your internet speed, all you need to do is follow these steps in order. If the first fix doesn’t work, move onto the next one, and you’ll be able to watch US Netflix without interruptions again.

No, not all VPNs are the same speed. It’s all dependent on the VPN protocol they use.

A VPN protocol is a set of rules used to communicate between the VPN client and the VPN server.

These protocols are designed for different functions. For example, some of them prioritise security, while others prioritise speed.

The most common protocols are OpenVPN, IKEv2, and Wireguard. The first two prioritise security over speed, while Wireguard prioritises speed but isn’t as secure as the other two.

What VPNs prevent buffering with US Netflix?

The VPNs that work the best with US Netflix use a protocol that prioritises both speed and security. ExpressVPN ($6.67/month) works very well with US Netflix.

Lightway is designed to be super fast and incredibly secure, and this protocol makes it a very good VPN for Netflix.

And from these tests, experts have found it’s incredibly secure, and the fastest protocol currently available on a VPN, perfect for use with Netflix.

Below is a list of VPNs that all use fast and secure protocols. All of these VPNs work well with US Netflix and won’t cause buffering when watching the streaming service.

The best VPNs to watch US Netflix without slowdowns