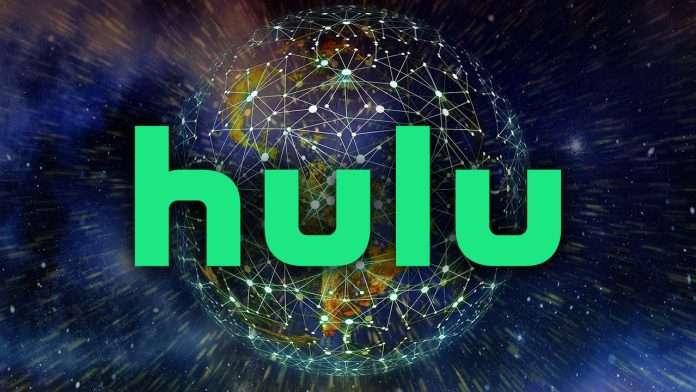 If you’re trying to watch Hulu outside the US, the streaming service won’t work. Even if you’re a paying subscriber, if you’re on vacation or are overseas on a work trip, you won’t be able to access any content on Hulu.

The good news is a VPN is a great way to get around these blocks. VPNs allow you to trick Hulu into thinking you’re accessing it from within the US, even when overseas. This will enable you to get around Hulu’s geo-based blocks.

With that said, VPNs are very popular and a massive number of them have been released. As with anything this popular, there are both good and bad VPNs, and not all of them will work with Hulu. This is because Hulu tries to stop VPNs from connecting to its service.

To help you find a VPN that will allow you to watch Hulu reliably, we’ve tried and tested several VPNs with Hulu and have created an expert guide to the best VPNs for the streaming service.

We’ve tested VPNs over multiple categories, and we’ve created a list of VPNs we use personally to stream Hulu outside the US. These VPNs will allow you to watch Hulu anywhere in the world reliably and consistently.

What makes a VPN good for Hulu?

When testing VPNs for Hulu, we look at four key criteria, speed, security, servers and the ability to get around Hulu’s VPN-blocking techniques.

If you’re looking for a VPN for Hulu, it needs to be fast. Because VPNs reroute your data through their servers, they can add latency to the connection meaning it will be a little slower than usual. If a VPN doesn’t have fast servers, the latency will cause issues like buffering and stuttering when watching the streaming service. This is why a VPN must have fast servers, so you don’t encounter these sorts of issues.

VPNs need to be secure to ensure they’ll work well with Hulu. The more secure a VPN is, the less likely the streaming service will be able to identify and block your VPN. It also means you can surf the internet anonymously and safely, which is a bonus.

When it comes to servers, not all VPNs are created equal. The best VPNs for Hulu have servers all over the world. VPNs are reliant on their network of servers as this network is what allows you to reroute your online data and watch Hulu anywhere in the world. The best VPNs for Hulu have numerous US servers. The more US VPN servers the VPN has, the higher your chance of watching Hulu reliably internationally.

The most important feature a VPN needs to have is it needs to have measures in place to ensure it works with Hulu reliably. The best VPNs for Hulu need to get around Hulu’s VPN blocking techniques. They need to use their speed, security and servers to ensure they work with the streaming service reliably. This will ensure you never run into issues trying to watch Hulu with a VPN.

How do we test the best VPNs for Hulu?

We test the best VPNs for Hulu over multiple criteria:

The best VPNs for Hulu

Yes, Hulu is constantly trying to detect and block VPNs.

These techniques can be very difficult for lesser VPNs to get around. Fortunately, the best VPNs for Hulu have measures to get around these blocking techniques. These measures will ensure you can watch Hulu reliably anywhere in the world.

What VPN should I use for Hulu?

We recommend using a VPN with fast servers, secure protocols, measures in place to get around Hulu’s VPN blocking techniques, and servers all over the world.

We don’t recommend free VPNs. Free VPNs often won’t work with Hulu because they don’t have the infrastructure to ensure that they consistently work with Hulu.

From our testing, the best VPNs for Hulu are ExpressVPN ($6.67/month) or Private Internet Access ($2.03/month). Both of these VPNs work reliably with Hulu and are fast and secure enough to allow you to watch Hulu anywhere in the world.

Why do I need a VPN for Hulu?

The main reason you need a VPN for Hulu is so you can watch the streaming service anywhere in the world.

If you’re paying for Hulu and you go overseas, you won’t be able to watch Hulu. This means you’d be wasting money on a subscription that you can’t access.

A VPN allows you to watch Hulu anywhere in the world by tricking the streaming service into thinking you’re located in the US. It does this by providing you with a US IP address.

Hulu not working with VPN?

If you’re trying to watch Hulu with a VPN and it’s not working. The streaming service has managed to identify, block and blacklist all of the IP addresses your VPN can provide.

This can be frustrating, but there are several fixes you can try to fix Hulu not working with VPN.

The majority of the time, the reason your VPN isn’t working with Hulu is because it isn’t fast or secure enough to work reliably with Hulu, and it doesn’t have measures in place to stay ahead of Hulu’s VPN blocks.

The best fix is to upgrade to one of the best VPNs for Hulu.