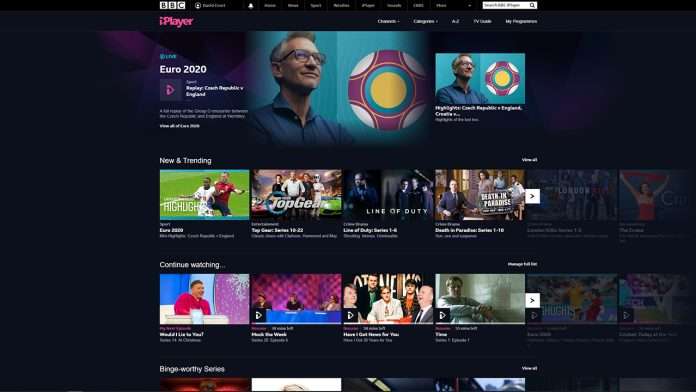 Are you watching BBC iPlayer with a VPN and constantly coming across slowdowns? Don’t panic. There’s a number of fixes you can try to resolve this issue.

To fix BBC iPlayer buffering with VPN, follow the steps below.

If one method doesn’t work, move onto the next one until you can watch BBC iPlayer without slowdowns.

The first thing you should do is determine whether or not it’s your VPN that’s causing the issue. BBC iPlayer may be running slowly because of your internet speed.

If your internet speed is fine, follow the steps below to resolve BBC iPlayer running slow with your VPN:

No, they’re not. It depends on the VPN protocol they use.

A VPN protocol is a set of rules a VPN uses to communicate between the VPN client and the VPN server. It’s basically the method of how a VPN works.

There are many different protocols out there, and they’re designed differently. Some of them prioritise security over speed, while others prioritise speed over security.

Most VPNs use either OpenVPN, IKEv2 or Wireguard protocols. OpenVPN and IKEv2 prioritise security while Wireguard prioritises speed.

All of these protocols have their weaknesses that could cause slowdowns with BBC iPlayer.

The VPNs that work best with BBC iPlayer are the ones that prioritise both speed and security.

Lightway is designed to be super fast and incredibly secure, and this protocol makes it a very good VPN for using with BBC iPlayer.

And from these tests, experts have found it’s incredibly secure, and the fastest protocol currently available on a VPN, perfect for use with BBC iPlayer.

Below is a list of VPNs that work well with BBC iPlayer and will prevent any slowdowns from happening when streaming the service with a VPN.