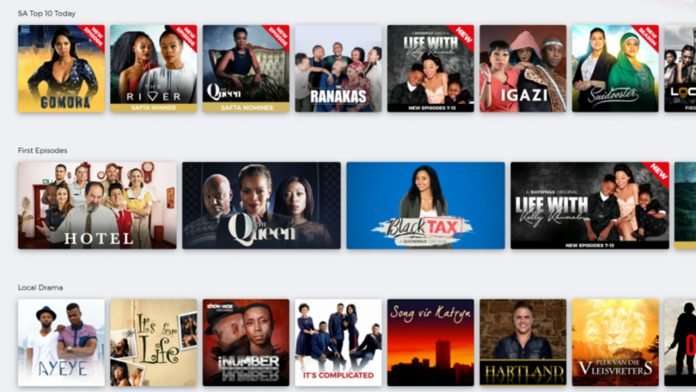 If you’ve been watching Showmax with a VPN and it’s no longer working. Your VPN has had all of its IP addresses blocked by the streaming service.

This has happened because Showmax constantly tries to block VPNs from accessing its service, and you’re VPN is no longer getting around those blocks.

Don’t panic though, there’s several fixes you can try to resolve this issue.

This article will explain how you can fix Showmax not working with VPN so you can continue watching all of your favourite content outside South Africa.

How to watch Showmax outside SA: The EASY way! (August 2021)

Why has Showmax blocked my VPN?

Showmax blocks VPNs because the streaming service doesn’t have international broadcast rights Showmax only has the rights to broadcast its content in South Africa.

These broadcast rights are expensive and to protect its investment Showmax prevents anyone outside its broadcast zone (South Africa) from using its service.

Because VPNs are a well-known way of watching Showmax outside South Africa, the streaming service blocks them.

How does Showmax block VPNs?

Showmax blocks VPNs by monitoring the IP addresses that connect to its service.

VPNs, have more customers than IP addresses. This forces users to share IPs. When Showmax sees more than an average household worth of connections connecting to its service via the same IP address, it knows this is a VPN connection, and it blocks it.

Does Showmax still work with VPNs?

Although your VPN may have stopped working with Showmax, other VPNs like ExpressVPN ($6.67/month) and Private Internet Access ($2.03/month) still work.

To continue watching Showmax with a VPN, you need a VPN that has measures in place to stay ahead of Showmax’s blocks. ExpressVPN ($6.67/month) and Private Internet Access ($2.03/month) are the best at this.

Whenever Showmax blacklists an IP address, these VPNs will close that IP address and open a new one.

There will always be an IP address for you to connect to, meaning you won’t run into the same problems you’ve come across with your VPN, and it allows you to watch Showmax reliably anywhere in the world.

The best VPNs to watch Showmax