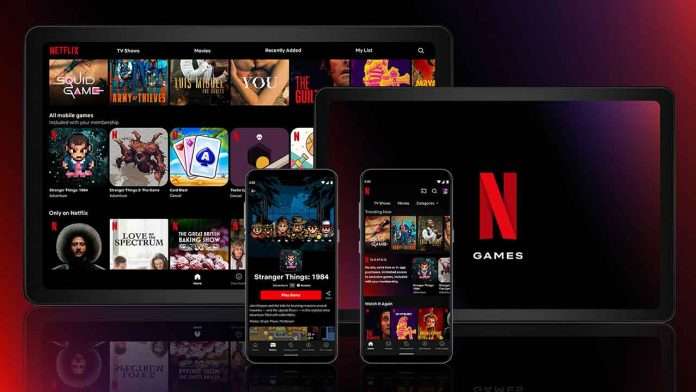 If you’ve been watching Netflix with a VPN on an Android device and it’s stopped working, don’t panic. There’s a number of fixes you can try to resolve this issue.

Your VPN has stopped working because Netflix tries to prevent IP addresses provided by VPNs from accessing its service.

If you were watching Netflix with a VPN and it suddenly stopped working, then your VPN has been identified by Netflix, and the IP address you’ve been given has been blocked.

You’ll know this has happened if you’re coming across an error saying, “you seem to be using an unblocker or proxy. Please turn off any of these services and try again.”

The good news is there are several fixes you can try to resolve this problem. In this article, we’ll explain how to fix Netflix not working with VPN on Android and how you can prevent these errors from happening again in the future.

Netflix not working with VPN on Android: Fixes

It’s a bit time-consuming, but it’s straightforward and simple. All you need to do is follow these steps:

Why has my VPN been blocked by Netflix?

Although Netflix is available worldwide, it doesn’t have the rights to broadcast all of its content everywhere in the world.

Because a VPN allows you to access a different country’s Netflix library, this could be seen as a breach of broadcast rights, and Netflix would be fined for breaching copyright and licensing agreements.

Netflix doesn’t want this financial punishment, so to protect itself, it tries to stop anyone with a VPN from accessing its service.

It does this by constantly monitoring the IP addresses connecting to its service. It’s doing this so that it can identify and block connections being made via VPNs.

If your VPN has stopped working with Netflix on Android, Netflix has successfully identified and blocked your VPN.

How does Netflix block VPNs?

Does Netflix still work with VPNs on Android?

Yes, you can still watch Netflix with a VPN on your Android device. You just need a VPN that can beat Netflix’s VPN-blocking techniques.

Netflix is pretty good at blocking VPNs. So, to get around this, ExpressVPN ($6.67/month) or Private Internet Access ($2.03/month) have implemented a simple technique to ensure they work reliably with the streaming service.

If Netflix is able to identify and block an IP address provided by ExpressVPN ($6.67/month) or Private Internet Access ($2.03/month), these VPNs will close that IP address and open a new unblocked one. This simple measure will ensure you will be able to watch Netflix with a VPN on Android without issues because there will always be a working IP address for you to connect to.

Lesser VPNs don’t have these sorts of measures in place because IP addresses are expensive, and they simply don’t make enough money to keep updating their IP address roster.

ExpressVPN ($6.67/month) or Private Internet Access ($2.03/month) have significant infrastructure and support networks to ensure they consistently work with Netflix.

Will using a VPN get my Netflix account banned?

While Netflix may be able to block the VPN, you’re using to watch the streaming service on Android. It won’t ban your Netflix account.

If it bans you, you will stop subscribing, and this will result in a loss of revenue for Netflix. It doesn’t want that to happen, so it won’t ban your account.

The best VPNs to watch Netflix on Android