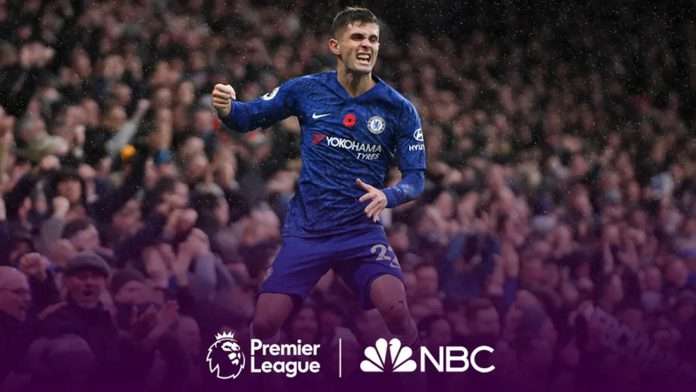 If you’ve been watching NBC Sports outside the US with a VPN and it’s stopped working. NBC has managed to block all the IP addresses your VPN can provide.

This can be frustrating but don’t panic. There are several fixes you can try to resolve this issue.

This article will explain how you can fix NBC Sports not working with VPN and how you can prevent these issues from arising again.

Why has NBC Sports blocked my VPN?

NBC Sports is a US-based streaming service that’s only available in the US.

NBC doesn’t have the rights to broadcast its content internationally, and because VPNs are well-known ways of watching NBC Sports outside the US, NBC tries to block them from accessing its service.

If NBC didn’t do this, it could breach the copyright and licensing agreements it has with its content partners. These breaches could result in massive fines for NBC. Obviously, it doesn’t want that, so it blocks VPNs.

How does NBC Sports block VPNs?

NBC Sports blocks VPNs by monitoring for an abnormal amount of connections accessing its service via the same IP address.

Usually, only a household of devices will connect to NBC Sports via the same IP address. This is considered normal. Anything over 8-10 devices is considered abnormal. This is a problem for lesser VPNs.

Lesser VPNs, especially free ones, have many customers and not enough IP addresses for each customer to have their own IP. This results in customers sharing IP addresses.

When hundreds or thousands of VPN users connect to NBC Sports via the same IP address, NBC declares this as abnormal and it blocks that connection.

Yes, NBC Sports still works with VPNs, however you need a VPN with three things, a lot of IP addresses, reliable servers and measures in place to stay ahead of NBC’s blocks.

VPNs like ExpressVPN ($6.67/month) and Private Internet Access ($2.03/month) still work with NBC Sports because they have a lot of IPs, meaning there’s less chance you’ll share with another customer and they have fast reliable US servers.

This means there will always be an IP address for you to connect to, allowing you to stream NBC Sports from anywhere in the world reliably.