ReviewsFire
Home VPN I Bought A Farm (Jeremy Clarkson): Release date, trailer and how to... 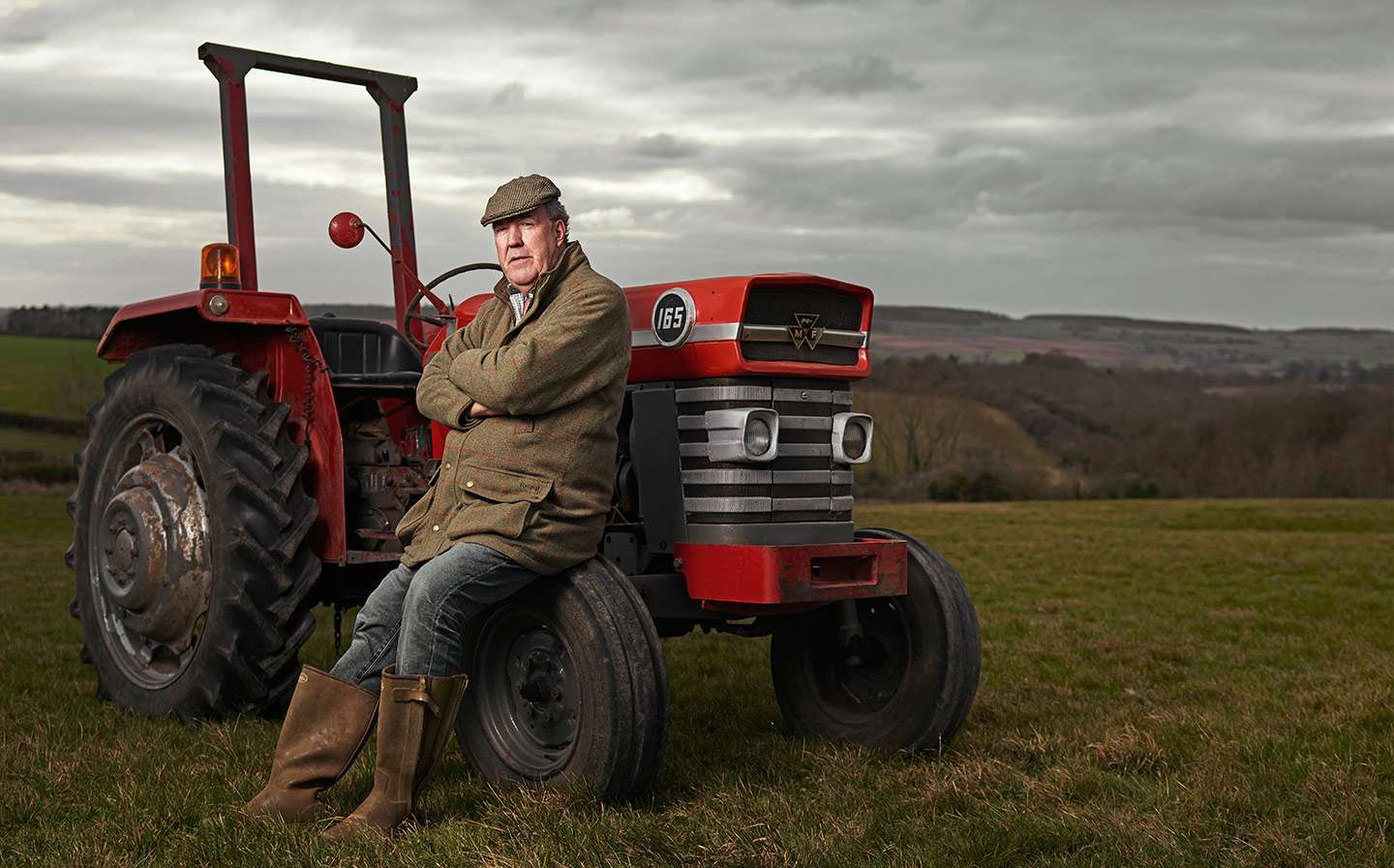 Those of you who follow Jeremy Clarkson on social media (Twitter and Instagram) will have noticed that a lot of his posts have been from his new farm. And this is the reason why. Jeremy Clarkson’s new show is less to do with cars, although not totally free of engines, and, instead, more focused on day-to-day life on his new 1,000-acre farm.

See also: Amazon Prime Video not working with VPN? Here’s how to fix that!

The I Bought A Farm release date is rumoured to be September 2020.

Jeremy Clarkson also hinted at a September release date, while hosting a pub quiz during the UK’s COVID-19 lockdown.

“Yes, unfortunately, a farming year is a year so we started in September and we’ll finish, obviously in September when the harvest is in – if it’s in.”

The 59-year-old continued:” As has been pointed out for me, we couldn’t have picked a worse year to start farming.”

“We had the wettest planting season on record, I mean the wettest not just slightly but by miles on record and just as soon as the rain stopped, everybody was told to go home and stay indoors.”

With this in mind, I think it’s likely that the show will be delayed several months past the show’s quoted Septemeber release date.

How to watch I Bought A Farm online

Amazon Prime Video owns the broadcast rights to Jeremy Clarkson’s I Bought a Farm TV series. Amazon Prime customers will be able to watch the show for free (when it comes out) on Amazon Prime.

You can get a 30-day free Amazon Prime Video trial here.