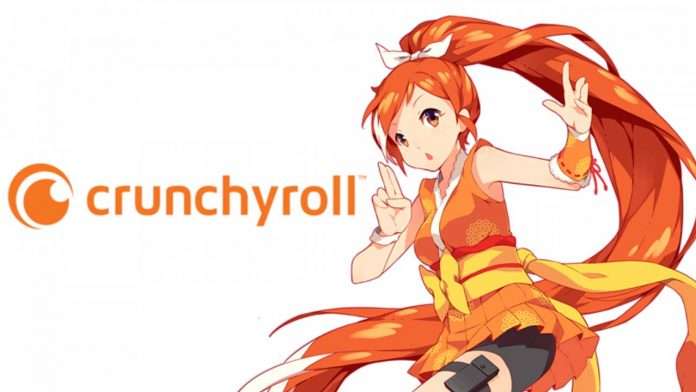 If you’ve been watching Crunchyroll with a VPN and it’s no longer working, then Crunchyroll has managed to block the IP address your VPN has given you.

This has happened because your VPN can no longer stay one step ahead of Crunchyroll’s VPN blocking techniques.

But don’t panic. There’s several fixes you can try to resolve this problem.

This article will explain how you can fix Crunchyroll not working with VPN and how you can prevent these issues from happening again in the future.

Why am I getting “Error 1015” when trying to watch Crunchyroll?

If you’re getting “Error 1015” or “Error 1006” errors when trying to watch Crunchyroll, it’s a sign that the streaming service has blocked the IP address your VPN has given you.

If you’re using a VPN to watch the US version of Crunchyroll, it could result in Crunchyroll breaching the copyright and licensing agreements it has with its content partners. Breaches like this often result in massive financial repercussions.

To prevent that from happening, Crunchyroll blocks VPNs from accessing its service. This is why your VPN is no longer working.

How does Crunchyroll block VPNs?

Lesser VPN struggle to get around these blocks, and subsequently, all of their IP addresses get blacklisted by Crunchyroll. This is what has most likely happened to your VPN, and it’s why you’re coming across errors.

Does Crunchyroll still work with VPNs?

Crunchyroll still works with VPNs. However, you need to use a VPN that can stay ahead of Crunchyroll’s VPN blocks.

VPNs like ExpressVPN ($6.67/month) and Private Internet Access ($2.03/month) are very good at this. These VPNs work reliably with Crunchyroll because they play a game and cat and mouse with the streaming service.

This means there will always be an IP address for you to connect to, allowing you to stream Crunchyroll from anywhere in the world reliably.

The best VPNs to watch Crunchyroll