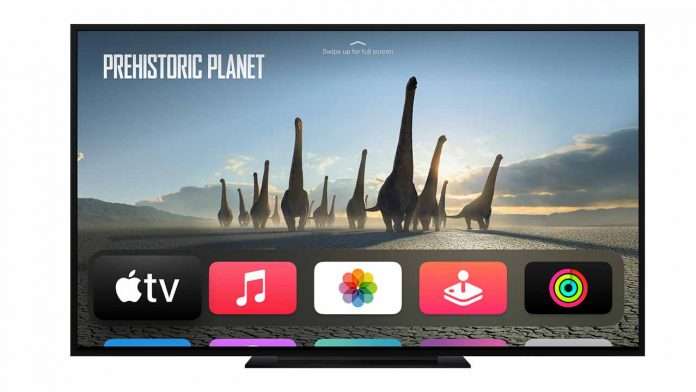 If you’ve been trying to stream content on your Apple TV device with a VPN and it’s not working, the streaming service you’re trying to access is blocking your VPN.

The good news is it isn’t Apple TV blocking your VPN. Your device isn’t faulty. The app you’re visiting is blocking the IP address your VPN has given you.

Your VPN is being blocked because the streaming service you’re visiting has identified your IP address as a VPN and has blacklisted it.

This can be frustrating, but fortunately, there’s an easy way to get around this issue.

How to watch Apple TV with a VPN?

Before we can go through the fixes for Apple TV not working with VPN, we need to figure out which method you’re using to access the service with a VPN.

There are two ways to watch Apple TV with a VPN:

If you’re using either of the methods above and are still coming across Apple TV not working with VPN, here are some fixes you can try to resolve the issue.

Follow these fixes in order. If one doesn’t work, move on to the next one until you can use Apple TV with a VPN again:

Why isn’t my VPN working on Apple TV?

The reason your VPN isn’t working on Apple TV is because the streaming service you’re visiting is blocking the IP address given to you by your VPN.

Streaming apps like Netflix, HBO Max, Hulu, ESPN and others constantly try to block VPNs from accessing their content.

They do this because VPNs could result in these services breaching their location-based copyright and licensing agreements. These sorts of breaches often result in massive fines.

These streaming services block VPNs from accessing their servers to prevent that from happening.

How do streaming services block my VPN?

This is all to do with the IP address your VPN has given you.

When you connect to a streaming service, it scans your IP address to determine your location. If it finds an “abnormal” number of connections coming from the same IP address, it knows it’s a VPN and blocks it.

Lesser VPNs, especially free VPNs, cannot keep up with the high customer demand. 1 in 3 PC users now use VPNs, that’s a lot of people, and free VPNs can’t provide an individual IP address for each customer. When this happens, customers are forced to share IPs.

When hundreds or even thousands of users connect to a streaming service using the same IP address, it’s easy for that service to identify it’s a VPN and block it.

Can I still use a VPN with Apple TV?

So long as you’re using one of the two techniques explained above, router and AirPlay, you can still use a VPN with Apple TV.

With that said, you’ll need to use a VPN that’s compatible with most streaming services. We recommend ExpressVPN ($6.67/month) or Private Internet Access ($2.03/month). Both these VPNs have servers all around the world. They’re fast and also secure.

Both ExpressVPN ($6.67/month) or Private Internet Access ($2.03/month) have measures in place to ensure you won’t run into the problems you’ve come across watching Apple TV with your current VPN. They have enough IP addresses, so the likelihood of sharing with others is less, and if an IP address provided by these VPNs gets identified by a streaming service, they’ll close that IP and open a new one. This will allow you to watch Apple TV with a VPN reliably.

The best VPNs for Apple TV