Home VPN How to watch AT&T TV outside the US: The EASY way! (June... 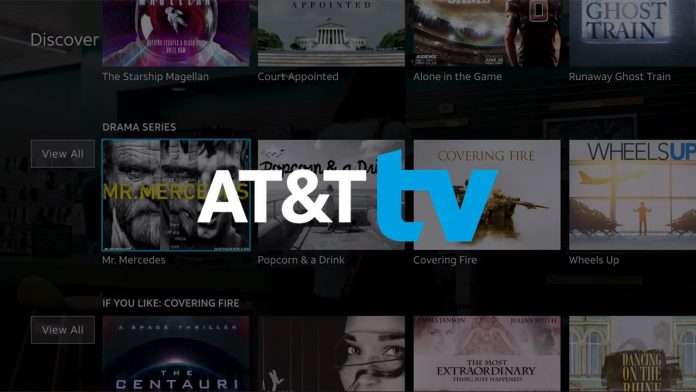 If you’re trying to watch AT&T TV outside the US the service won’t work. You’ll run into an error saying “unfortunately streaming is not permitted in this country.”

This error is coming up because AT&T doesn’t have the rights to broadcast its content outside of the US. This can be annoying and even if you already have an account with AT&T, you’ll still run into this error.

In this article, I will explain how you can watch AT&T TV reliably, outside of the US using a VPN.

How to watch AT&T TV outside the US: Quick Guide

To watch AT&T abroad, you need an IP address based in the United States. To get one, you need a VPN that is compatible with AT&T TV and that has reliable US servers.

We recommend NordVPN ($3.49/month) or Ivacy ($1.33/month). Both of these VPNs have servers all over the world, they’re both compatible with AT&T TV and they’ll allow you to watch the streaming service reliably abroad.

To watch AT&T TV outside of the US, all you need to do is follow these simple steps:

A VPN allows you to have an anonymous internet connection and it can provide you with an IP address from a country of your choosing.

When using a VPN, all of your internet data is encrypted and run through a server that you can choose. The best VPNs, like NordVPN ($3.49/month) and Ivacy ($1.33/month), have servers all over the world. This gives you more options as to where you want to reroute your internet data.

When a VPN reroutes your data through its server, it provides you with an IP address in the country where that server is based. This IP makes it look like you’re connecting to the internet from within the country that you chose.

This allocated IP allows you to fool AT&T TV into thinking you’re trying to stream the service from within the US and it unblocks the content when you’re outside of the US.

Why do I need a VPN to watch AT&T TV outside the US?

If you go onto AT&T TV outside the US (without a VPN) the content will be blocked. The reason the content is blocked is because AT&T TV doesn’t have the rights to broadcast its content outside of the US. To protect itself from licensing and copyright issues, AT&T TV blocks anyone outside the US from accessing its content.

How does AT&T TV block my connection?

AT&T TV blocks connections by monitoring IP addresses that connect to its service.

When you connect to AT&T TV, the streaming service scans your IP address and if it finds that you’re outside of the US, it blocks the connection. This results in you not being able to stream any of the content.

To get around this you need a US IP address. Both NordVPN ($3.49/month) and Ivacy ($1.33/month) make this simple. These VPNs allow you to select a US server that provides you with a US IP address. This makes AT&T TV think you’re in the US when trying to connect to the service and the content is unblocked.

Yes, AT&T TV does try to block VPNs from accessing its service. It doesn’t have the ability to block VPN providers in their entirety, it can only identify and block the IP addresses that a VPN provides. It does this using three main techniques.

VPNs that work with AT&T TV?

There are many VPN providers out there. Some are good, some are not so good. The not so good VPNs are more likely to be caught by AT&T TV’s blocking techniques because they don’t have measures in place to stay one step ahead of these checks. This can result in the VPN no longer working with AT&T TV and more importantly it could result in you wasting money on a subscription to a lesser VPN.

Good VPNs like NordVPN ($3.49/month) and Ivacy ($1.33/month) do have measures in place to get around these checks. When AT&T identifies and blocks an IP address provided by these VPNs, both NordVPN ($3.49/month) and Ivacy ($1.33/month) will close that IP and open a new one. This allows you to consistently and reliably watch AT&T TV from outside the US.

The best VPNs to watch AT&T TV outside the US 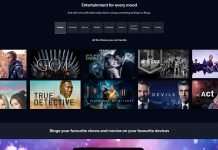 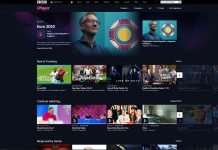 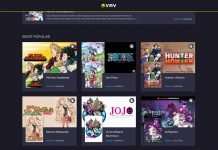 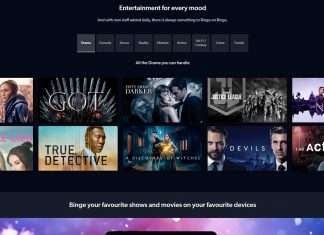 Patch Bowen - June 24, 2021
If you're trying to watch Binge outside Australia, the streaming service won't work. This is because Binge only has the rights to broadcast its content...

How to watch VRV outside the US: The EASY method! (June...

How to watch Euro 2020 highlights: Anywhere in the world!