ReviewsFire
Home VPN Omegle not working with VPN? Here’s how to FIX that! (January 2023) 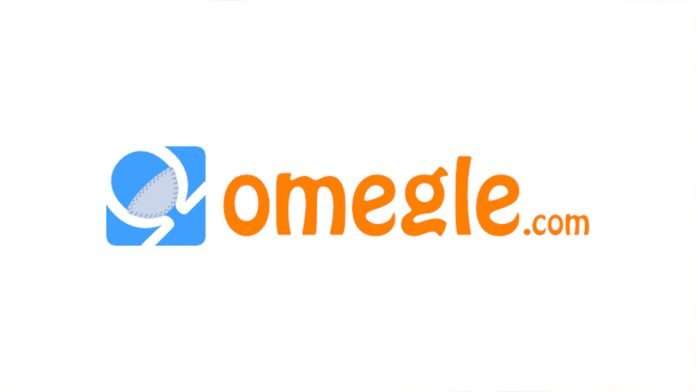 This can be frustrating, but fortunately, there are a few fixes you can try to resolve this problem.

Follow these fixes in order. If one doesn’t fix the issue, move onto the next one, and by the end, you’ll have fixed Omegle not working with VPN.

Omegle not working with VPN: Fixes

How does Omegle block VPNs?

The way Omegle blocks VPNs is all to do with the IP addresses the VPN provides.

Omegle can’t block a VPN in its entirety, only the IP addresses it can grant its customers.

Omegle does this by monitoring for an abnormal amount of connections coming from the same IP address.

For a VPN to be profitable, it needs to have more customers than IP addresses. The problem with this business model is it forces customers to share IPs. Lesser VPNs, especially free ones, don’t have many IP addresses to distribute, meaning the chance of you sharing an IP with another customer is a lot higher.

If Omegle sees hundreds or thousands of connections coming from the same IP address, it knows this is a VPN, and it blocks that connection.

Why does Omegle block VPNs?

The reason Omegle blocks VPNs is all to do with users who have been banned from the service.

Because VPNs are a well-known way to spoof your IP address, they’re commonly used to get around Omegle’s bans.

To prevent this from happening, Omegle tries to block VPNs from accessing its service.

Do VPNs still work with Omegle?

The VPNs that work with Omegle are the ones that can get around its VPN blocks.

ExpressVPN ($6.67/month) or Private Internet Access ($2.03/month) have a lot of IP addresses, so there’s less chance you’ll share your IP with another customer, they have fast, reliable servers, and they have measures in place to stay one step ahead of Omegle’s blocks.

If your VPN doesn’t have these cat and mouse measures, Omegle will be able to identify all of your VPNs IP addresses and block them. This could result in you wasting money on a subscription for a VPN that won’t work with the online chat website.

Below is a list of the best VPNs to use Omegle anywhere in the world. They all have measures in place to get around Omegle’s blocks, and they’ll all fix Omegle not working with VPN.

The best VPNs for Omegle