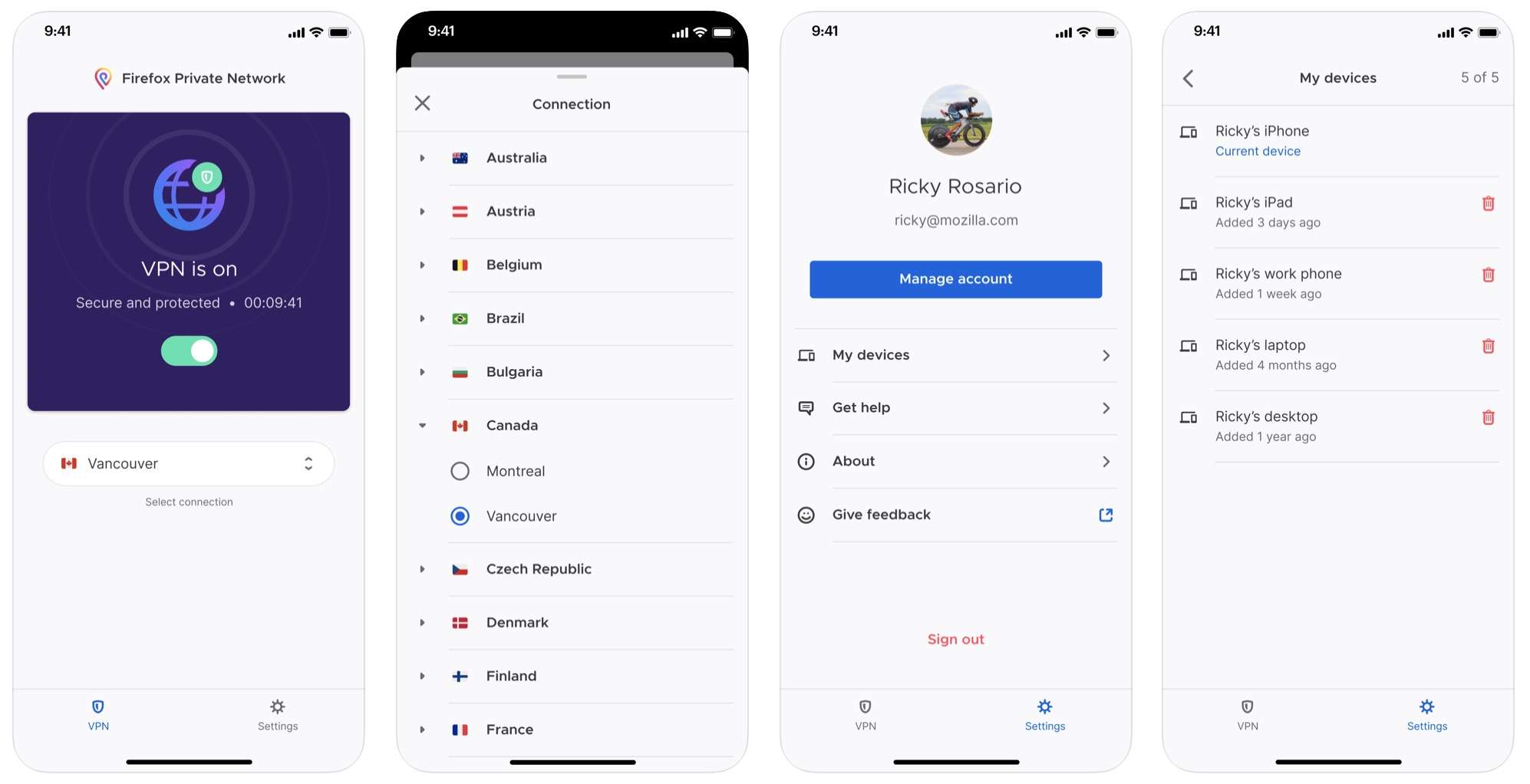 Mozilla has entered the VPN industry. Rejoice! This is a good day for privacy-conscious internet users who want a VPN from a company they trust.

And with millions of us now working from home, or simply being locked-down at home, internet usage has reportedly jumped by as much as 75% in the past few months.

Price: The Mozilla VPN subscription is available for just US$4.99 per month (approx. NZ$7.64), and there are no long-term contracts required.

Key info: Device-level encryption | 280+ servers in 30+ countries | No bandwidth restrictions | No logging of your network activity | Connect up to 5 devices

Mozilla Firefox VPN is only currently available in six countries – United States, Canada, the United Kingdom, New Zeland, Singapore, and Malaysia – with plans to expand to other countries in the next few months.

Why you should care about the Mozilla Firefox VPN

With the exception of the current industry-leader, ExpressVPN, there’s no clear reason to trust many of the current VPNs on the market. It’s a famously shady industry that sells privacy on the back of “no logs” promises…only to produce data on its users later in court when subpoenaed.

Without getting too deep, the only way to verify that a VPN provider is, in fact, “no logs” is to log for independent third-party audits of their network technology and infrastructure. Which is why reputation is so important in this industry!

With that in mind, cast your eyes over this list of companies: Tesonet, Gaditek, Kape Technologies. Recognise any? No? And nor should you. These companies – based in Lithuania, Isle of Man and Pakistan respectively – have bought up tens of the world’s biggest VPNs.

Here are some more: AnchorFree, j2 Global, Actmobile Networks and Innovative Connecting. Between these seven companies are 44 of the most popular VPNs currently on the market.

Meaning hundreds of millions of VPN users are funnelling their traffic through a handful of not-very-well-known companies. All of this is a long, and drawn out, way of saying that Mozilla entering the VPN market is a very good thing – because it’s a company that you should trust.

Is Mozilla Firefox VPN any good?

Note that the server you’re automatically connected to when you first open the app, Seatlle, is way below the rest. This is likely because the server is crowded due to it being the default server.

Yes. From my early tests, I was able to watch US Netflix, Hulu, Disney+, BBC iPlayer, and HBO Go via Firefox VPN.

However, it’s important to note that Firefox VPN is positioning itself in a slightly different way to mainstream VPNs whose user’s primarily, er, use their products to access geo-blocked streaming services. So whether Firefox VPN refreshes its IP addresses if/when they’re blacklisted by Netflix and BBC iPlayer (etc.) is yet to be seen.

I’ll cover this in more detail when I write my full Firefox VPN review. In the meantime, head over to my article on Netflix not working with VPN if you want to learn more about how streaming services block VPN, and how some VPNs can beat these bans.

About that Wireguard protocol…

There are a few different protocols that VPNs can use IPSEC, PPTP, L2TP and OpenVPN are the more familiar technologies. Wireguard is the latest protocol, and a lot of people are excited about it.

There are several other reasons, including the algorithm, “simpler handshakes” and faster connections. But I’m not qualified to explain the ins and outs of each of these improvements on Wireguard. So let me refer you to Arsetechnica’s brilliant article on the subject

There’s a lot to like about this VPN. It may not be as fast as some of its rivals (yet), but this is something that can be scaled. More users means more money to invest in infrastructure.

If you’re serious about your privacy and want a genuine “no logs” VPN that’s affordable, Firefox VPN appears to have a product that the industry has been crying out for. If, however, you’re looking for a VPN to unblock US Netflix and BBC iPlayer, this may not be the product for you.