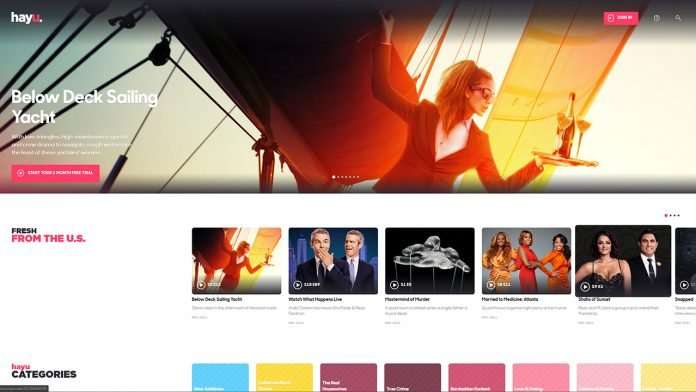 If you’re reading this article, you probably know that Hayu isn’t available in the US. The good news is, there’s a very simple way to watch Hayu in the US.

All you need to do is trick Hayu into thinking you’re watching its content from a country where it’s available.

To do this, you need an IP address from one of these countries and the easiest way to get one is using a reliable VPN.

I’ll show you how to get a VPN and how it will allow you to watch Hayu in the States or anywhere in the world consistently.

How to watch Hayu in the US: Quick Guide

To unblock Hayu’s content, you need to change your IP address into an IP from a country where Hayu is available.

All you need to do is follow these simple steps:

Hayu is a streaming service dedicated to reality TV.

Featuring shows like Keeping Up with the Kardashians, Made in Chelsea and RuPaul’s Drag Race, HayU TV allows you to watch all of your favourite reality shows all from the same place.

Hayu doesn’t produce any original content and costs £4.99 a month.

You can watch Hayu online via the Hayu website or you can download the app on Apple and Android mobile and tablet devices. The streaming service is also available on Amazon FireTV.

Countries where Hayu is available

Why isn’t Hayu available in the US?

To protect itself from potential copyright or licensing issues, Hayu prevents anyone outside of its broadcast zones from accessing its content.

Hayu is subject to its licensing agreements. If it didn’t prevent customers outside its broadcast zone from accessing its content, it could face severe repercussions.

These geo-blocks are why you’re running into errors when trying to watch Hayu in the US.

How does Hayu block my connection?

The way Hayu blocks your connection is all to do with your IP address.

Whenever you go online, you’re allocated a unique IP address. This IP contains information about where you are when you connect to the internet. It’s similar to the area code on a landline phone.

You must have a valid IP to go online. There isn’t a way around this and Hayu uses this to its advantage. Whenever you connect to Hayu, it scans your IP address. If it sees you’re connecting from a country where it doesn’t have broadcast rights, it blocks the connection.

How do I get around Hayu’s geo-blocks?

To get around Hayu’s blocks, you need to fool the streaming service into thinking you’re accessing its content from a country where it’s available.

To do this is you need a spoof IP address from one of these countries.

This may sound complicated, but it’s simple. All you need is a reliable VPN like NordVPN ($3.49/month) or Ivacy ($1.33/month). These VPNs allow you to spoof your IP address to look like it’s coming from nearly any country in the world.

Using these VPNs, when you connect to Hayu and it scans your IP address, it will identify your spoof IP address and the content will be unblocked.

A VPN gives you an anonymous internet connection by encrypting and then rerouting all of your online data through one of their servers (in a country you can choose).

Once your data reaches this server, it’s decrypted and sent to a local internet service provider.

This process makes it impossible for Hayu to find out where you’re located when going online, and it also gives you an IP address based in the location that you chose.

Yes, well, sort of. Hayu isn’t able to block an entire VPN, but it can block the IP addresses a VPN provides.

It uses three main techniques to do this:

These blocking techniques make it difficult for lesser VPNs to work with Hayu. This is because lesser VPNs don’t have measures in place to get around these blocks.

In order to watch Hayu with a VPN, you need a VPN that has a lot of IP addresses and has measures in place to get around these blocking techniques.

What VPNs work with Hayu?

The VPNs that work with Hayu are the ones that can stay ahead of the streaming services blocking techniques.

NordVPN ($3.49/month) or Ivacy ($1.33/month) also have many servers, so the chance of the IP addresses getting blocked by Hayu in the first place is a lot less than lesser VPNs.

The best VPNs to watch Hayu in the US 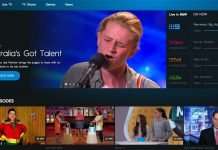 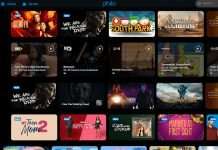 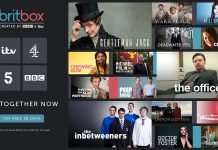 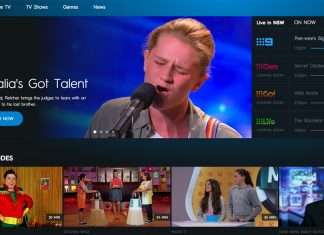 How to watch Philo outside the US: The EASY 2-minute method!...

How to watch Neon outside NZ: The EASY 2-minute method! (June...

How to watch SonyLiv outside India: It’s EASY and only takes...