How to watch 4oD abroad: Stream All 4 (Channel 4) overseas

Channel 4 is a free-to-air TV channel available in the UK. Channel 4 makes all of its content available on demand via its website 4oD. Unfortunately, this website is only available to viewers in the UK. If you’re overseas, you won’t be stream Channel 4 programs online (without a VPN). Here we show you how to watch 4oD abroad.

See also: How to watch the 6 Nations abroad.

How to watch 4oD abroad?

The workaround to watch 4oD from overseas is pretty simple. All you need to do is sign up with a good VPN and install the app on your computer or mobile device. Then connect to a server in the UK and that’s it. You can stream 4oD from anywhere in the world.

What is a VPN? In Layman’s terms, a VPN – Virtual Private Network – is an encrypted network of internet connections. The best VPNs, like the ones featured below, offer its customers access to tens of thousands of encrypted intern connections (servers) in hundreds of different countries.

By using a VPN, you can connect to a server in the UK (from anywhere in the world) and spoof your virtual location make it appear as if you’re accessing the internet from inside the UK.

However, you need to make sure you use the right VPN. This is because 4oD, as well as iPlayer, Netflix, Amazon Prime (et al), have started detecting and blacklisting known VPN servers from streaming its content.

We recommend using either ExpressVPN £5.13/month or Private Internet Access ($2.85/month). Both VPNs have hundreds of fast servers based in the UK. More importantly, both VPNs have a dedicated technical team that monitors its servers’ connections with 4oD (and iPlayer, Netflix, Amazon). If/when a server is blacklisted, work begins on opening a new server or fixing the issue, immediately. Nord and Express also have 24/7 Live Chat support available on their websites too. 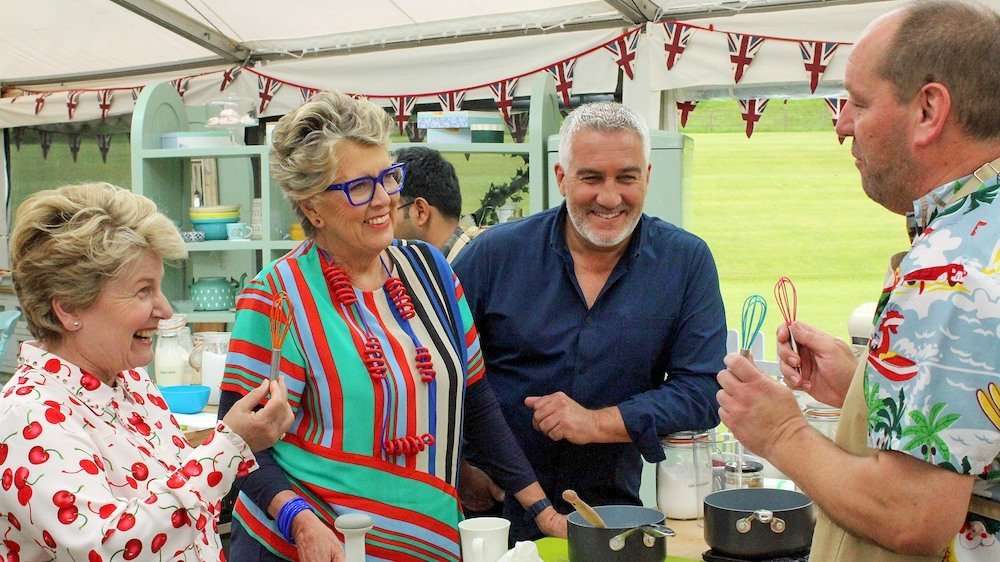 Why does 4oD blacklist connections from some VPNs?

The reason for this is pretty logical. Channel 4 only has UK broadcast licenses for its shows. Let’s use The Handmaid’s Tale as an example…

Channel 4 doesn’t own the rights to The Handmaid’s Tale. MGM Television does. In order for Channel 4 to broadcast this in the UK, it needs to pay MGM a fee and this fee would be worked out based on Channel 4 (and 4oD) potential audience size. MGM negotiates these contracts with broadcasters in every country. The Paid-for TV service, Hulu, owns the rights in the US for example.

This creates the potential for a user in the US to buy a cheap VPN and watch The Handmaid’s Tale for free on 4oD.

This causes a major problem. If on-demand services like 4oD and BBC iPlayer can’t police their borders, they could be forced to pay for global licenses in the future. Blocking VPNs is, therefore, the cost-effective option for 4oD etc.

How does 4oD detect VPNs?

The methodology behind this is pretty simple. VPNs can have thousands/millions of customers, but only hundreds/thousands of servers in any country. This creates an abnormal level of traffic from each server.

Each server has its own IP address – just like the internet connection in your home. This causes a problem when too many customers connect to the same website/app from the same server.

4oD (or Netflix, iPlayer, ITV Hub) will blacklist any IP address that has an abnormal number of simultaneous connections.

The best VPNs – NordVPN and ExpressVPN – recognise this. They combat it too. By offering more servers/IPs in popular VPN countries. They also have software to spread connections evenly around their IPs. The final tactic is a game of Cat and Mouse with 4oD (et al). When one of its servers gets blacklisted, they open a fresh server.

Which VPNs work with 4oD?

As we mention above, not all VPNs work with 4oD. Below we’ve listed several of the best VPNs that are guaranteed to work with 4oD. No matter where in the world you are. 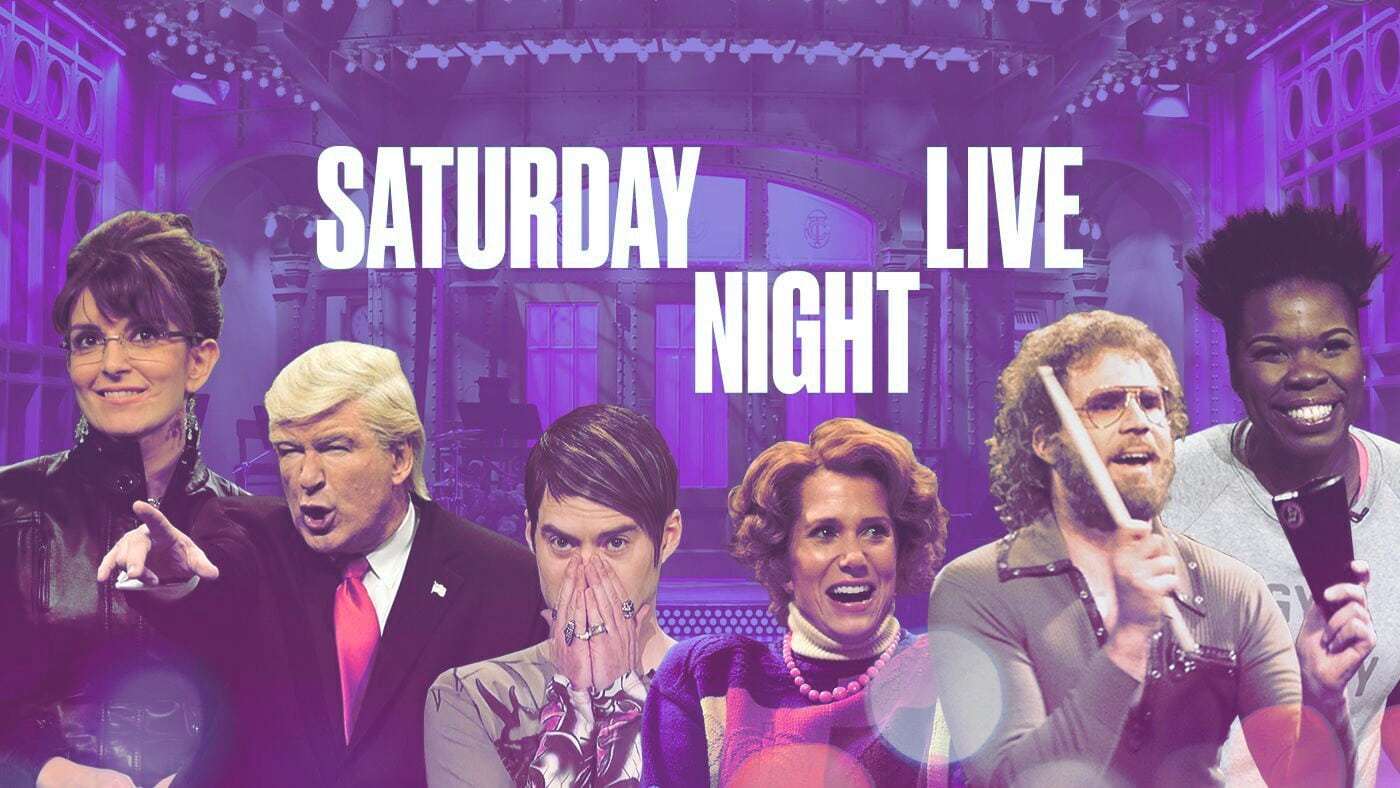 How to watch SNL outside of the US: Watch SNL ANYWHERE in the world 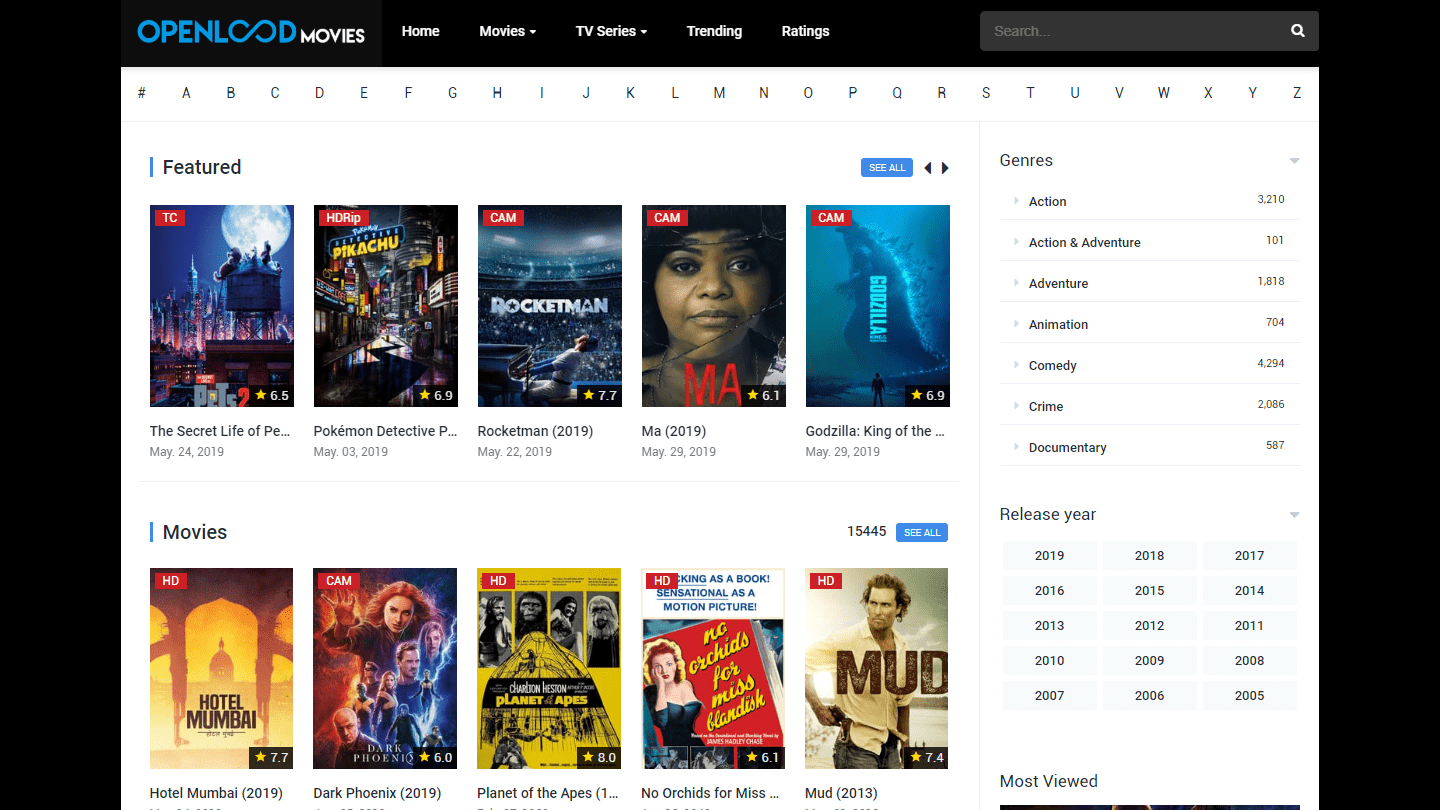 Netflix not working with VPN on Firestick? Try this EASY fix!