ReviewsFire
Home VPN How to use Facebook in Russia: The CHEAP and EASY way! (February... 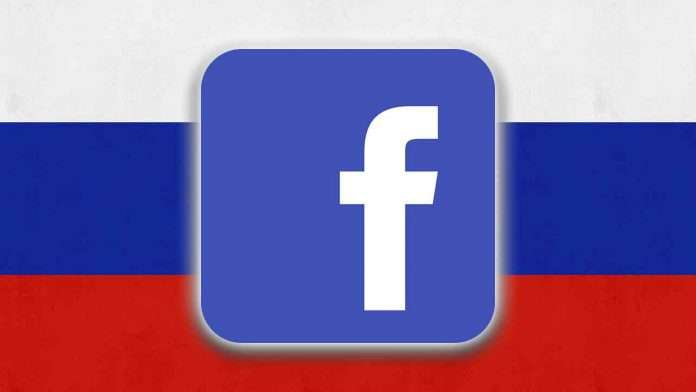 This is a major issue, but the good news is there’s a simple and affordable way to continue using Facebook in Russia.

All you need is a reliable VPN.

This article will explain how to use Facebook in Russia using a VPN.

To use Facebook in Russia, you need a VPN that is able to get around Roskomnadzor’s VPN blocks.

The reason Facebook has stopped working in Russia is because the government has blocked it.

On April 4th, 2022, the Russian government announced that it would be blocking Facebook, and it subsequently did.

In the early days of February 2023, the Russian communications authority, Roskomnadzor, announced that Facebook was discriminatory against Russian media.

At the time, the US and EU were imposing a large number of sanctions on Russia. As part of these sanctions, EU officials requested Facebook’s parent company, Meta, have Russian-state backed channels removed from its social media platform. Meta complied.

This was when Russian authorities announced they would outright ban Facebook in the country- citing 26 cases of discrimination due to the restrictions of state-backed outlets such as RT and Sputnik.

This wasn’t the only platform that was banned, though. BBC Russia, CNN and Radio Liberty were all banned. And the Russian people are still not able to access these outlets.

The way the authorities block Facebook is all to do with your IP address.

When you go online, you’re allocated an IP address. This is used by your device to communicate with the website or app (Facebook) that you’re connecting to.

When you connect to Facebook, Russian authorities scan your IP address. When they see the information showing you’re in Russia, it blocks you from accessing Facebook.

The way to get around this is to change your IP address.

The way to get around the Russian Facebook block is simple. All you need is a VPN. We recommend Private Internet Access ($2.03/month) because it’s cheap and reliable.

VPNs are an easy way to change your IP address to make it look like you’re connecting to the internet from outside Russia.

They do this by encrypting your online information into an unreadable code and bypassing your information through a server in a different location. This not only makes it difficult for Russian authorities to track your online connection, but it also allows you to change your IP address, so it looks like you’re connecting to the internet from outside Russia.

All you need to do is open  Private Internet Access ($2.03/month), connect to a server-based in a country where Facebook isn’t banned, and you’ll be able to access Facebook in Russia. It’s that easy.

If Ivacy is too expensive for you, there are a number of free VPNs out there that can potentially work.

If you opt to use a free VPN, though, we advise you to be careful as often these VPNs don’t have security measures that will prevent the Russian authorities from seeing you’re using a VPN.

There is a law in Russia that restricts VPN use, and because of that, Roskomnadzor constantly monitors VPNs.

On some occasions, free VPNs are easy to find for authorities. The reason we recommend Private Internet Access ($2.03/month)  is because it’s good at staying ahead of Roskomnadzor and is very secure.