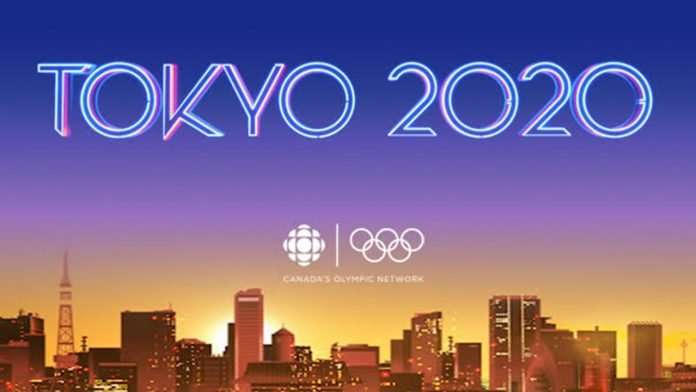 If you’re outside Canada, have been watching CBC Gem with a VPN, and it’s stopped working. The CBC has blocked your VPN and its IP addresses.

This is frustrating, but don’t panic. There are several fixes you can try to resolve this issue.

This article will show you how to fix CBC Gem not working with VPN and if you read to the bottom of the article, it’ll explain how you can stop this from happening in the future.

How does the CBC block my VPN?

Because of this business model, VPN customers are often forced to share IPs. When CBC sees hundreds or thousands of connections coming from the same IP address, it deems this as an abnormal amount of connections. It knows this is an IP that a VPN has provided, and it blocks it.

Why does the CBC block VPNs?

The CBC blocks VPNs to protect itself from potential copyright and licensing issues.

The CBC is a Canadian streaming service that only has the rights to broadcast its content in Canada.

If the CBC broadcast its content outside of Canada, it would breach the copyright and licensing agreements that it has with its content partners, resulting in significant financial punishments.

Because VPNs are a well-known way to watch CBC Gem outside Canada, they could cause these licensing breaches. And to protect itself from this happening, CBC Gem tries to block VPN connections from accessing its content.

Yes, it does still work with a VPN; however, you need a VPN that is compatible with the service.

You need a VPN with a large number of IP addresses, reliable Canadian servers, and measures in place to stay one step ahead of CBC’s VPN blocking measures.

ExpressVPN ($6.67/month) or Private Internet Access ($2.03/month) are VPNs that meet all of these criteria.

Both of these VPNs have a lot of IP addresses, so you have less chance of sharing an IP with another customer. They have fast Canadian servers, and most importantly, they can stay one step ahead of the CBC.

On some occasions, even ExpressVPN ($6.67/month) or Private Internet Access ($2.03/month) can have their IP addresses blocked by CBC. However, it’s not an issue for you, the customer, because they react in a way that allows you to watch CBC Gem anywhere in the world reliably.

When ExpressVPN ($6.67/month) or Private Internet Access ($2.03/month) has an IP address blocked by the CBC, they close that IP and open a new one. This prevents you from running into the issues you’re coming across with your current VPN.