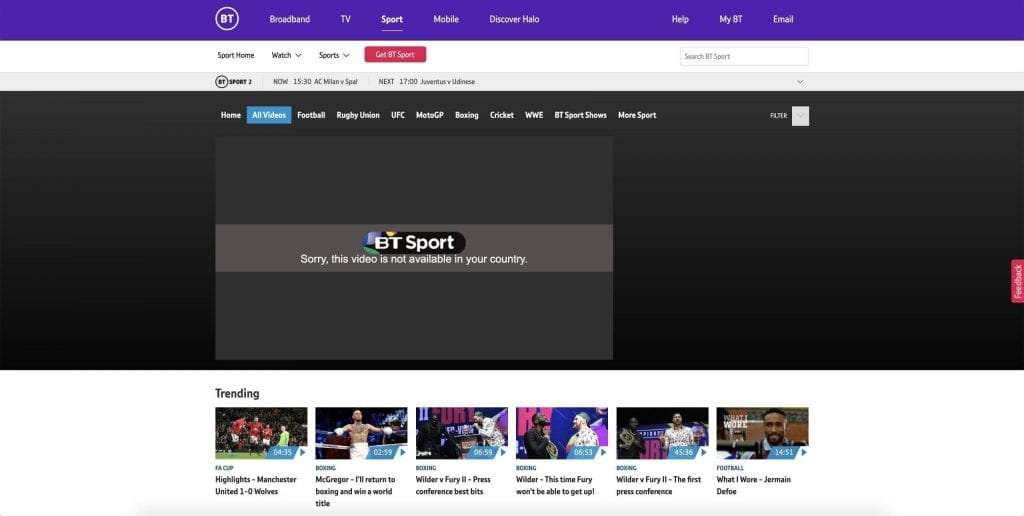 If your VPN no longer provides a working connection with BT Sport, then I have some bad news for you. It’s likely that BT Sport has blacklisted its servers. But don’t worry.  Just because BT Sport is detecting your VPN, it doesn’t mean all VPNs are blacklisted. In this article, I’ll show you what you need to do to get BT Sport working with a VPN again.

The reason BT Sport isn’t working with your VPN anymore is pretty simple. It’s because your VPN server’s IPs have been blacklisted (see below).

If you want to watch BT Sport via a VPN again, the solution is equally simple. You need a VPN that gives you access to IPs that aren’t blacklisted by BT Sport. See below for more information.

How does BT Sport detect that I’m using a VPN?

Online streaming services have been blacklisting VPNs since 2016. Netflix, BBC iPlayer, ITV Hub, Amazon Prime… they all do it. And they all use the same three methods to detect and block VPNs.

2. GeoIP databases, such as MaxMind, verify the IP address you’re connecting from. If your VPN is using an IP address that’s on one of these lists you won’t be able to watch BT Sport

3. BT Sport also performs its own IP checks. If BT Sport detects an abnormal number of simultaneous connections, or internet traffic, coming from the same IP it will blacklist that address too.

Why does BT Sport block VPNs?

The problem with VPNs is that they’re so popular. Research suggests that nearly 1 in 3 Netflix users had used a VPN to access a different countries library. And while the problem is likely to be on a lot smaller scale for BT Sport. It’s still a real worry. 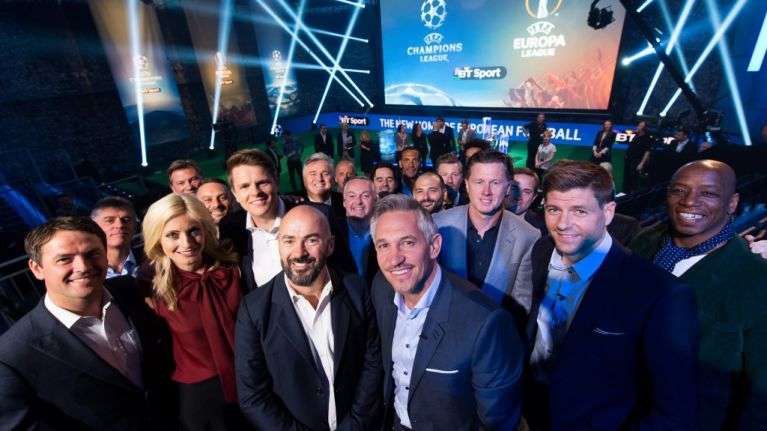 What to do when VPN is blocked by BT Sport?

If your VPN is being detected by BT Sport. Then your options are limited. The first thing you should try to do is check to see if a different server works. Failing that, check our List of VPNs blocked by BT Sport below. If your provider is on that list then you need to change VPNs.

It’s annoying if you’ve already paid for a long-term subscription to another service. But by choosing any of the VPNs featured below, you’re future-proofing yourself. Each VPN listed plays a game of Cat and Mouse with BT Sport (and other online TV broadcasters). This means that if/when one of the existing IPs gets blacklisted by BT Sport, they react by closing that IP and opening a new (unblacklisted) one. 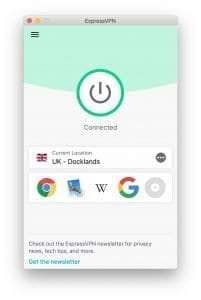 The first thing you need to know about this VPN is that it’s fast. Really fast! It consistently tops our independent VPN speed tests, with blazingly fast download/upload speeds. And importantly, it ALWAYS has servers that are open with major streaming sites such as ITV Hub, Netflix, Amazon, HBO Go and BBC iPlayer.

This is partly because ExpressVPN is one of the best services at playing Cat and Mouse with online streaming sites. Whenever one of its servers is blacklisted it creates a new one. Giving users a constant stream of servers that work with ITV Hub.

Its app is easy-to-use and free to download on pretty much any device you can think of. Mac, Windows, iOS, Android, FireStick, Android TV, Roku, PS4, Xbox, Linux, even Apple TV. It’s got it all covered.

Yes, ExpressVPN is an expensive option. But what you’re paying for is a premium VPN with premium streaming speeds and connection reliability. 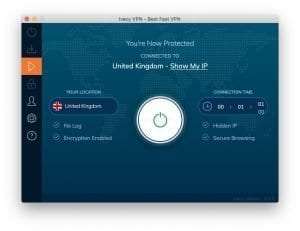 This VPN has all the features you need to stream BT Sport, in HD, from any country in the world. I’ve been testing the app recently on Mac, PC, Android, iOS and FireStick and the results have been impressive – unlocking BT Sport, BBC iPlayer, US/UK Netflix, 4oD etc with ease. 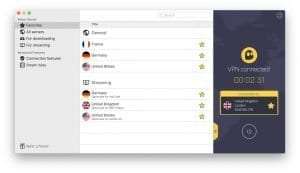 CyberGhost is a great choice for unlocking BT Sport. It’s a VPN with a reputation that constantly improving. That’s because CyberGhost is one of the cheapest on the market, and also one of the best-performing. It’s also really good at preventing its IP addresses from getting blacklisted by major TV streaming websites.

Another reason I really like CyberGhost is the dedicated IP option it offers. For an extra $1.99/month (£1.55) you can buy your own dedicated IP from CyberGhost. This means you won’t be sharing your IP address with any other customers. Which is important because, in theory, it means your connection will never get blacklisted from BT Sport (or any TV site) for abnormal usage. 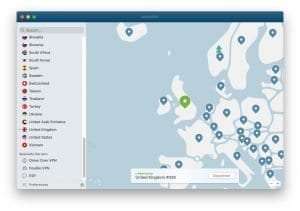 This is another great VPN. It’s been around since pretty much the dawn of commercial VPN use. And it’s been improving ever since. Today, it’s one of the best VPNs you can get for security, privacy, and importantly, watching TV from another country.

There are several reasons why. Firstly, NordVPN has thousands of servers worldwide, which is great for spreading demand. Next, it’s one of the best VPNs at staying one step ahead of TV providers – if ever one of its IPs gets blacklisted, it responds by creating and opening a new one immediately.

Read next: BBC detecting VPN? Here’s how to fix that!