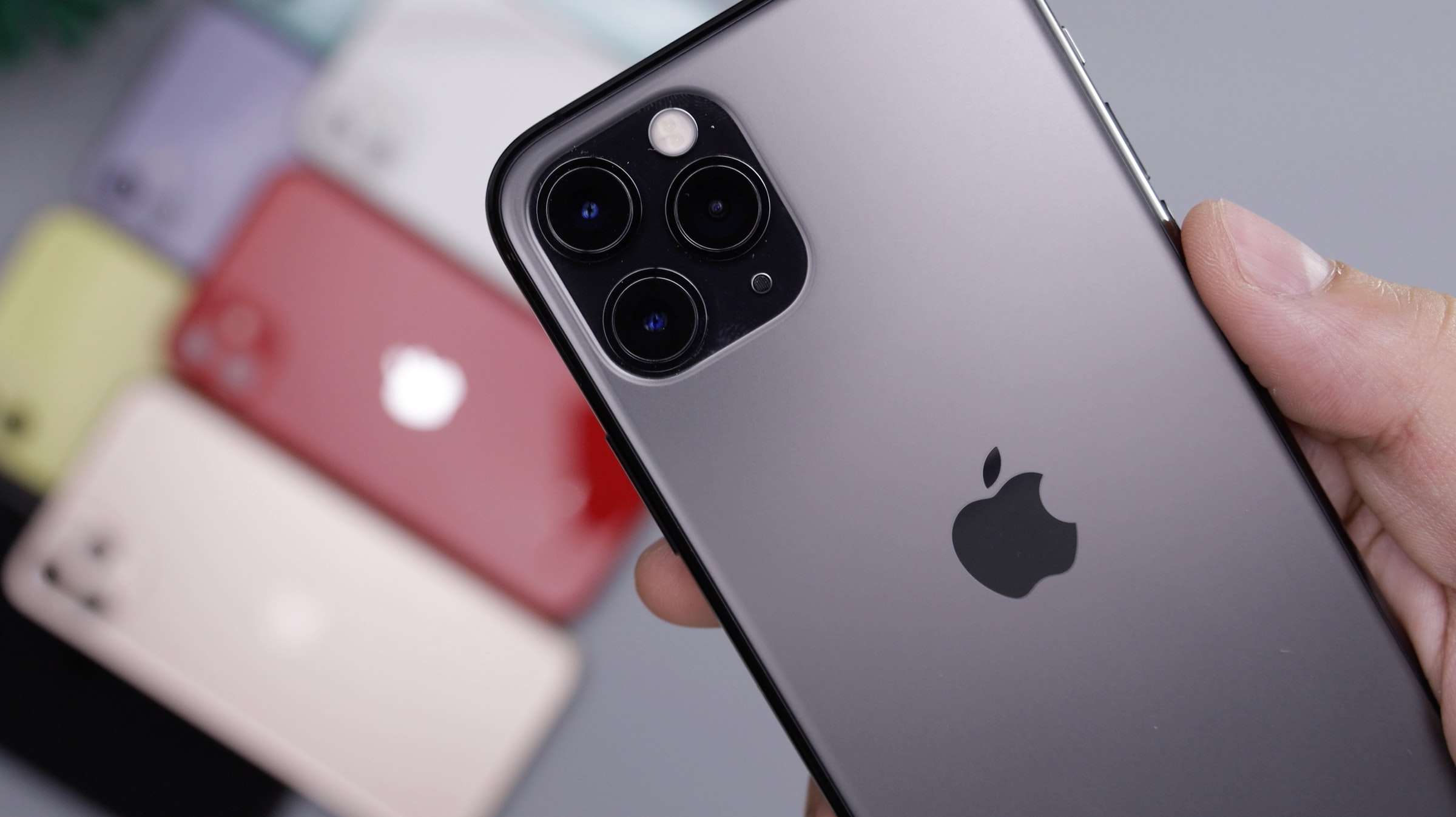 Apple CEO, Tim Cook, clearly agrees with me. That’s why Apple, in the post-Steve Jobs era, has started selling “affordable” iPhones. The current examples are the lower-spec iPhone 11 and iPhone SE. Both are very good handsets, but they’re some way off the iPhone 11 Pro regarding what’s inside them and what they can do.

The same can be said for Android. 2020’s crop of high-end Android smartphones – Samsung Galaxy S20 Plus, Oppo Find X2 Pro, et al. – are as impressive as they are expensive. Here’s the thing: most people don’t use their phones for gaming, which means most people don’t need the expensive processors that push the price of Android devices close to the two thousand dollar mark. And sometimes past that.

So, with that in mind, this article will offer you two things. First, you’ll see a ranked list of what I think are the best phones available to buy in New Zealand in 2020. However, if you’re looking to pick up the best phone available in New Zealand…that’s right for you. I’ll also explain some things to look out for, and list (what I think) are the best smartphones for most people.

A smartphone camera’s “zoom” is another thing that needs to be taken into consideration. The Samsung Galaxy S20, for example, claims that it offers 100x zoom, which isn’t strictly true. In fact, it only has an optical zoom of 5x. The difference is made up with its digital zoom, which isn’t zoom at all – it’s cropping and AI processing.

Apple designs and builds its own chips. A13 is the latest and greatest work, and you’ll find it in all iPhone 11 devices and the iPhone SE too (which is a major plus point!).

The Android equivalent is something called the Qualcomm Snapdragon 865. It powers all of 2020’s high-end smartphones including the Samsung Galaxy S20 range, Oppo Find X2 Pro and OnePlus 8 (and 8 Pro). If you want a 2020 smartphone with top-of-the-range performance, make sure it has the 865 chipset inside.

As a general rule, bigger is better here. The more mAH you can get, the longer you phone should last. High-end features such as 90hz (or even 120hz) displays and lower-end processors, will cause your battery to drain more rapidly. So look of for auto-scaling displays and, as I mention above, the Snapdragon 856 chipset for optimal power performance.

How does the Apple Watch Series 6 measure blood oxygen levels?

Sony “Let’s be honest: PS5 preorders could have been a lot smoother”