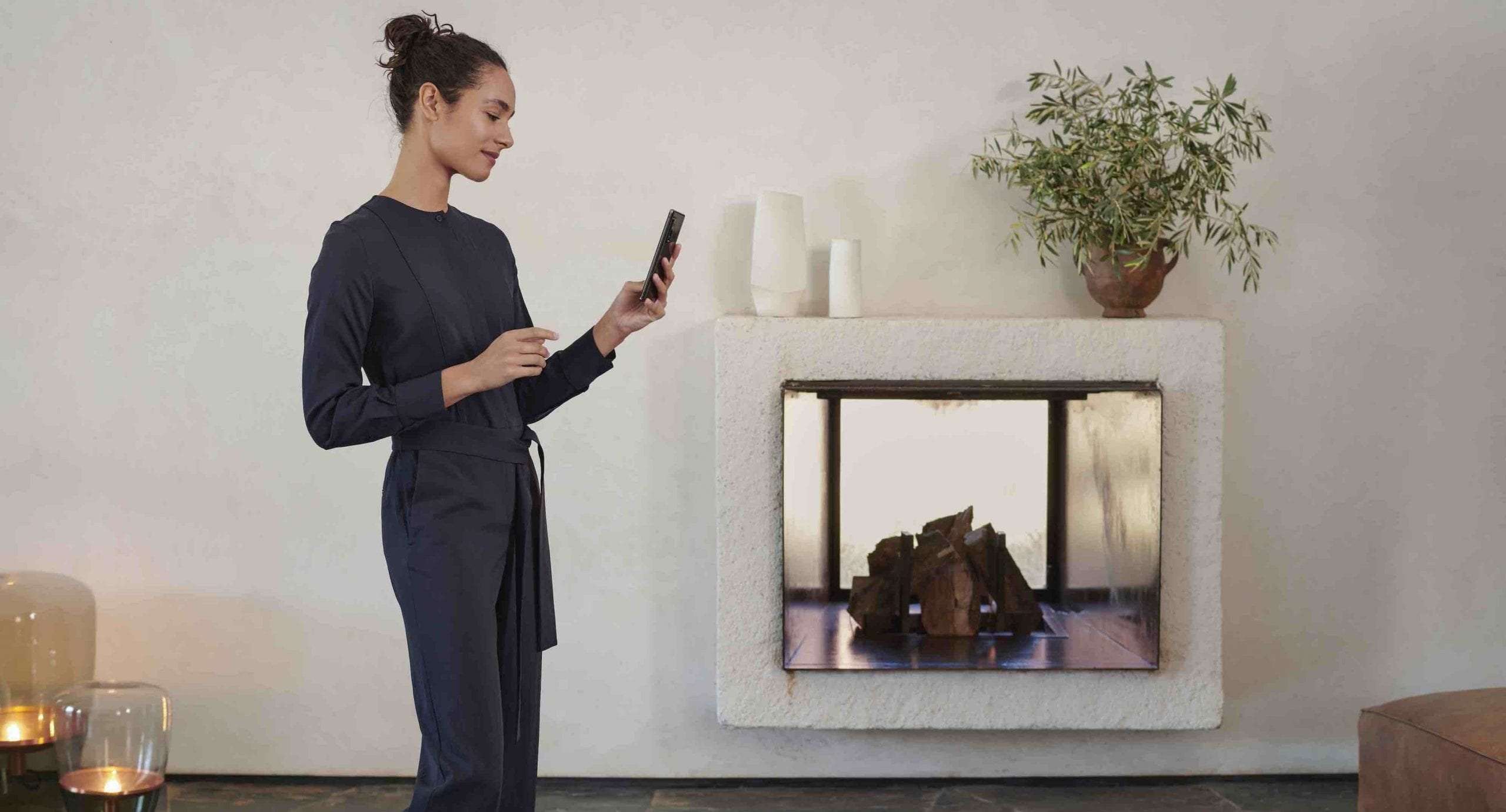 Oppo Find X2 Pro: What you NEED to know

The Oppo Find X2 Pro is a high-end Android smartphone that’s every bit as good as any of its rivals (Samsung, Google, OnePlus, Huawei, etc.)

And while there are some subtleties that ensure the device stands out from its competition – such as its elongated shape and 60x zoom – there are three things you need to know about this Oppo.

The screen and camera(s), are as good as any device on sale right now. And the…er…lack of time needed to charge this phone is the best in the world.

Is the Oppo Find X2 Pro good enough to warrant a place in your pocket and palm? Absolutely!

Any perceived gap between Oppo and established tier-one manufacturers – such as Samsung, Google and Huawei – has been closed. That’s how good the Oppo Find X2 Pro is.

Before we get stuck into the meat of this review, it’s worth taking a moment to survey the state of the Android smartphone market right now.

Trump’s ban on American companies – Google, Qualcomm, ARM, and several other companies that make Android devices tick – working with Huawei has created a big opportunity for a challenger brand to increase their market share.

Oppo appears to be that company. The Find X2 Pro could (probably should) be the device that makes customers take notice of Oppo’s high-end smartphone manufacturing flair.

Another truism that Trump’s ban has brought to the public’s attention is how reliant Android smartphone manufacturers are on their suppliers and partnerships. At one end of the scale, it shows us why a Huawei device without Google and Qualcomm isn’t, for most people, worth buying. While at the same time also showing how quickly a company – Oppo, for example – can produce a high-end smartphone good enough to take on the current status quo.

Back to the review…

Oppo has, correctly, identified that people care about their phone’s photography ability more than any other feature. And has attempted to create the world’s best cameraphone. Did it achieve that? Nearly.

In truth, no smartphone can claim to have the best camera. Cameraphones are a complicated mess of lenses, sensor sizes and AI image processing – that make some devices better in some situations and worse in others. With each manufacturer claiming, with “proof”, that theirs is the best.

The Oppo Find X2 Pro’s three rear-facing cameras are as good as any you’ll find on the market right now. Each of the cameras has its own forte. The primary camera is a 48-megapixel wide-angle shooter featuring Sony’s leading IMX689 1/1.4″ sensor. This is supported by another ultra-wide angle (120-degree field of view) camera boasting 48-megapixels, that’s paired with a Sony IMX586 1/2″ sensor. Finally, there’s the 13-megapixel – 5x optical, 10x hybrid and 60x digital zoom – periscope telephoto camera.

Android phones with high-performance zoom have been in vogue for about 18 months now. Ever since Huawei launched the P30 Pro in April 2019 with 50x zoom. The Oppo Find X2 Pro offers a 60x zoom. That’s the headline here and the first thing you’ll play with and show off if/when you buy the X2 Pro.

But before you get too carried away, there are a few caveats. There’s actually only a 2x and 5x optical zoom on offer here. The 60x zoom is achieved by combining the optical zoom with the digital zoom… which isn’t really “zoom” at all.

That said, the 60x digital zoom is still breathtaking. It really does have the ability to reveals hidden detail on far-away objects that will surprise you. But don’t expect pin-sharp quality at 60x zoom – it’s (predictably) a pixelated mess. In fact, the image quality starts noticeably deteriorating as soon as the zoom is over 10x.

The three rear-facing cameras are balanced by a 32-megapixel selfie camera that’s dramatically different (design-wise) from its predecessor that featured a novel pop-up selfie camera. A feature that was cute, and worked well, but on reflection, was slightly odd.

This new selfie camera is pretty unremarkable. The high-resolution 32-megapixel (wide-angle f/2.4-aperture) shooter is more than enough for your needs, and there’s not a lot more that needs to be said about it. It’s fine.

First of all, let me say that this 6.78-inch OLED display is stunning? Why? Let me bullet the reasons:

Now let me add a couple of things that I need to cover here for context.

First off, this is a tall smartphone. Really tall. As in it-won’t-fit-in-your-pocket tall. Is that a problem? I’m not sure. The trade-off with a 6.78-inch device – with 19.8:9 aspect ratio screen – is that you can use it comfortably in one hand, while still having a phone that boasts a dramatically-sized immersive display. Would I be happier with a shorter and wider phone that I couldn’t use one-handed but could fit in my pocket? Again. Not sure.

Next. I love it! You’re going to love it too. When you turn up all the dials to 11 on this device, you’re met with a beautiful display that can stand up to, or beat, any of its rivals. The 120Hz refresh rate is a feature that gamers will definitely enjoy – adding a smoothness everything on-screen.

Oppo Find X2 Pro performance: As good as it gets!

Powering the phone is a 2020’s best Android processor: the Qualcomm Snapdragon 865. This is the same chip found in the Samsung Galaxy S20 range, OnePlus 8 range, Xiaomi Mi 10 Pro range and a handful of other flagship devices that have launched this year. In short, you won’t find a better chip in any Android device this year.

The 865 chip is complemented with 12GB of RAM. Which is insane for a smartphone. To give you an idea of how big that is: the iPhone 11 Pro has 4GB (and runs very smoothly), and the latest MacBook Air (a laptop!) performs really well with 8GB. So what’s going on here?

I suggest that it’s a bit of a pissing competition with other Android phones. Heavy-duty gaming apps, like Pub-G, only require 1-2GB of RAM to run. Add in 500-1GB of RAM to run the Android OS in the background, and that’s all you need. The rest is superfluous. Yes, it may allow you to keep other apps running in the background, but even 6GB is enough to keep your phone running smoothly – providing its optimised with the processor and OS.

Specs only tell half the story though. Real-world performance and feel are what really matter. And the Oppo Find X2 Pro has no problems in this department. It’s a snappy device that won’t leave you waiting for screen transitions or waiting for apps to load.

There is nothing to worry about here; the Find X2 Pro’s performance is great. You’re going to love it.

There’s a lot to unpick here. Let’s start with the black and white facts. The 4260mAh battery is decent. Very decent, in fact. The iPhone 11 Pro Max only has 2,658mAh while the Samsung Galaxy S20+ has a slightly bigger 4,500mAh battery.

Comparing the battery size with Apple isn’t exactly fair, though. Apple’s iOS has always been much better at power management than the Android OS. The iPhone 11 Pro Max’s screen only has a 60Hz refresh rate too – putting even less demand on the battery.

Comparing the Find X2 Pro to the Galaxy S20 is a fairer fight. And the difference isn’t noticeable in the real world. Both phones will chew through their battery life in under a day if they’re kept operating at 120Hz and used heavily. Toggling the settings lets you scale refresh rates automatically – ensuring the device(s) will last well over a day’s “normal usage”.

Usually, discussing a device’s charging times is a dull affair. Not here. The Oppo Find X2 Pro is in a league of its own. The 65W VOOC charging system – that comes in the box – will give you 0-100% battery charge in 38 minutes. Ridiculous!

To put that into perspective, the iPhone 11 will do about 20% in 30 minutes with the 5W charger that comes in the box. If you fork out for Apple’s 18W fast charger, you’ll still only get a 50% charge in 30 mins. 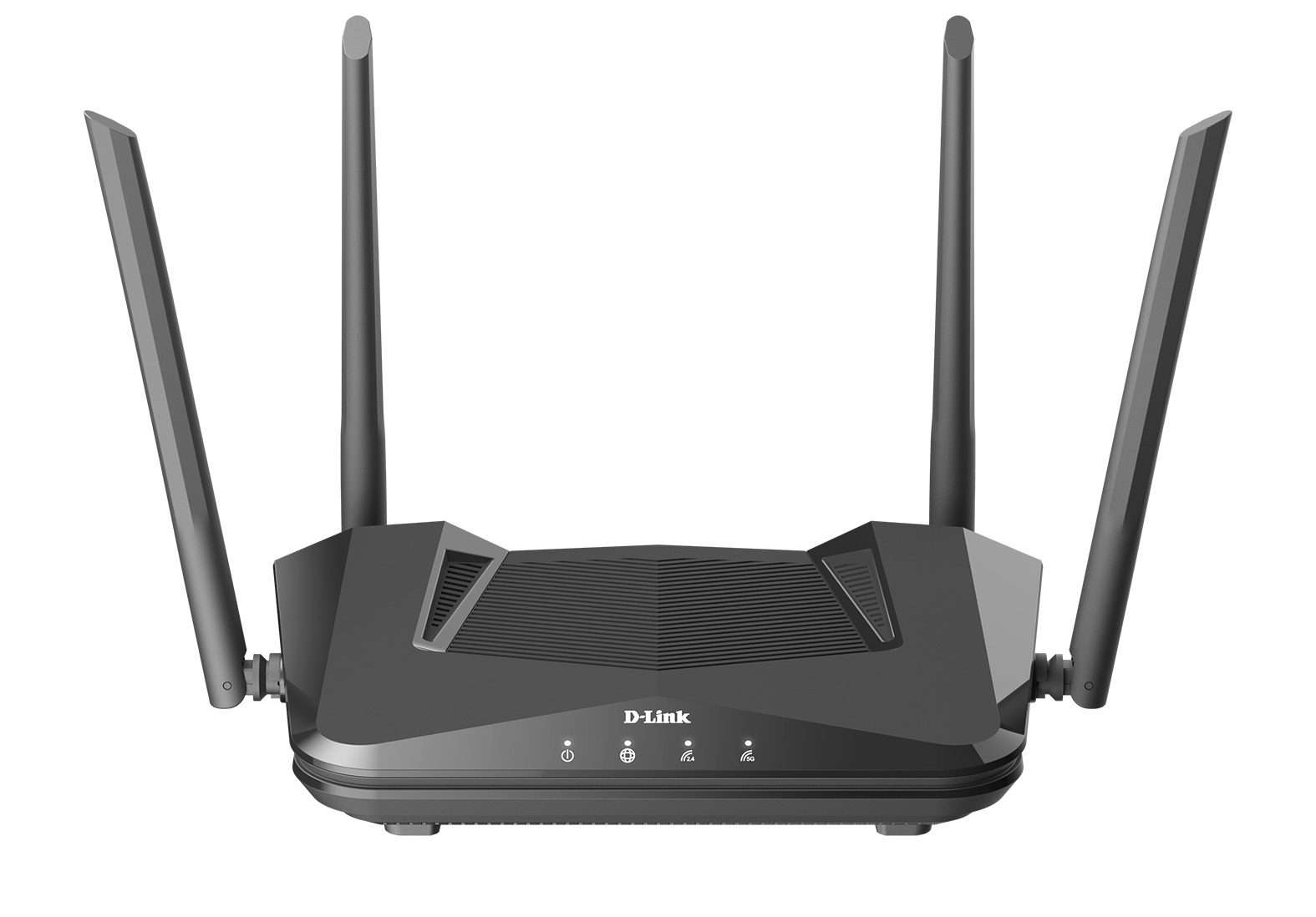 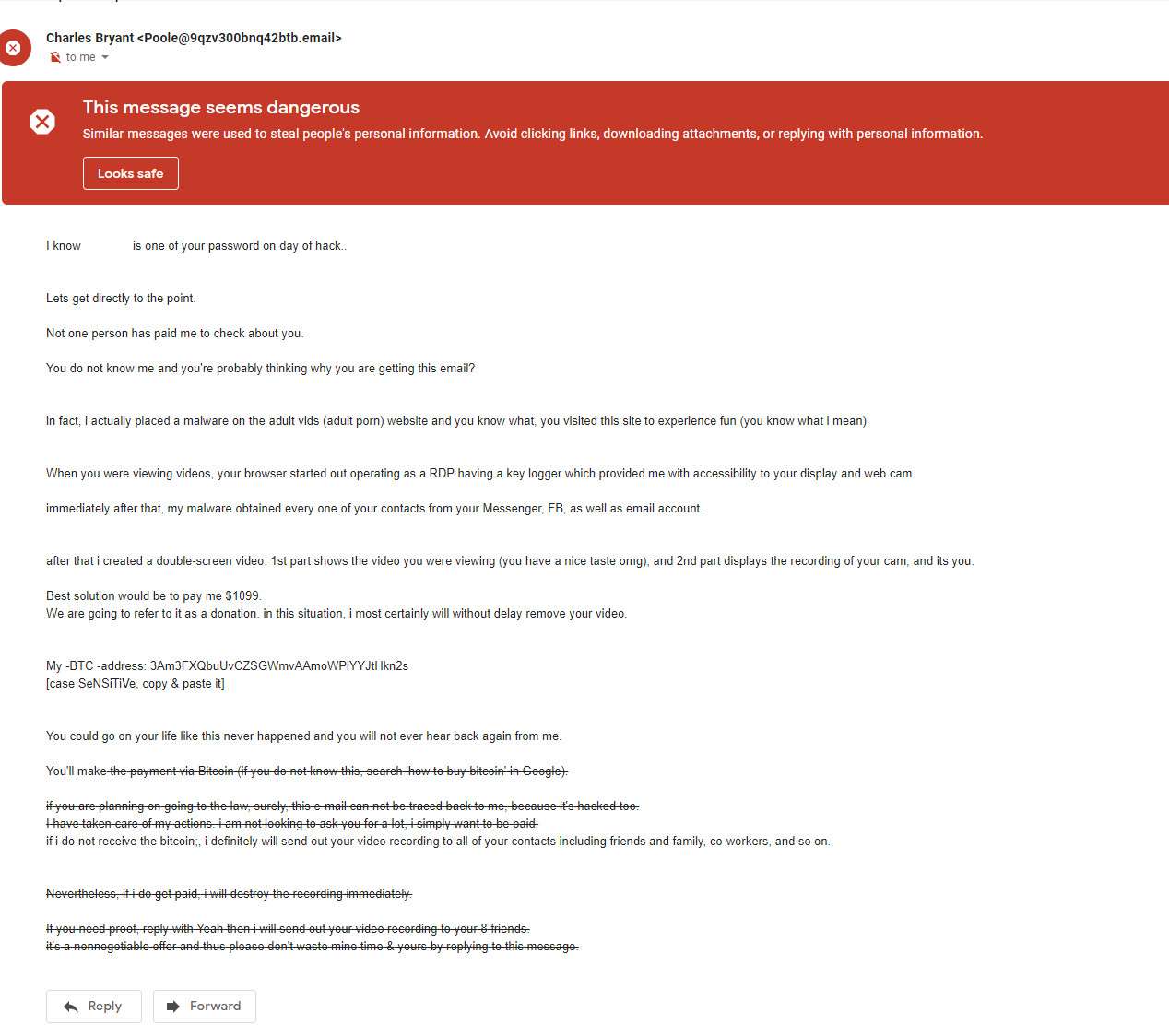 “I know [Password] is one of your password on day of hack.. Lets get directly to the point.” [Email Scam]: How to act when...