ReviewsFire
Home VPN Pokémon Go not working with VPN? Here’s how I FIXED that! (January... 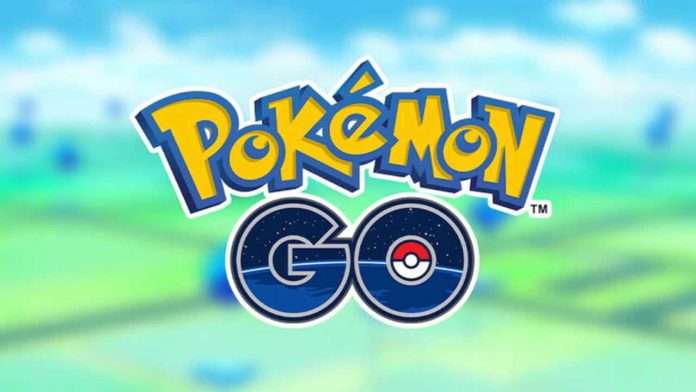 If you’re trying to play Pokémon Go with a VPN and it’s not working, chances are you’re coming across two main issues.

If this sounds complicated, don’t panic. This article will explain how you can easily fix Pokémon Go not working with VPN and how you can play the game anywhere in the world reliably.

Why isn’t my VPN working with Pokémon Go?

One of the reasons your VPN isn’t working with Pokémon Go is because the game’s parent company, Niantic, has identified you’re using a VPN and has blocked your connection.

The other reason why your VPN isn’t working is because the location your IP address is showing is different from your GPS location. To get around this, you need a GPS spoofing app (more below).

Why and how does Niantic block VPNs?

Using a VPN to play Pokémon Go violates Niantic’s terms of use. A VPN allows users to change their location and therefore catch region-specific Pokémon.

To stop this, Niantic constantly monitors for VPN connections and blocks them. The way Niantic blocks your connection is all to do with your IP address.

When you connect to Pokémon Go, Niantic scans your IP address. When using a free or lesser VPN, this can be a problem because these VPNs have more customers than IP addresses and subsequently force their customers to share IP addresses.

When Niantic sees an abnormal amount of connections coming from the same IP address, it knows it’s a VPN, and it blocks the connection.

The best way to get around this is to use a VPN that has measures in place to counter Niantic’s blocks. We recommend ExpressVPN ($6.67/month). It has a feature whereby if Niantic blocks an IP address, ExpressVPN ($6.67/month) will close that IP and open a new one so there’s always one for you to use. This will ensure the VPN works reliably with Pokémon Go.

Why do I need a GPS spoofing app to play Pokémon Go with a VPN?

Pokémon Go is a location-based game. It uses both your IP address and your GPS location to determine where you are in the world.

As an example, let’s assume you live in the US and you use a VPN to change your IP address to the UK. There’s a disconnect here because your GPS location will show you’re in the US, whilst your IP address will be in the UK. Niantic will notice this discrepancy and block your connection. Sometimes even banning users for a few days.

Using a GPS spoofing app without a reliable VPN like ExpressVPN ($6.67/month) could result in lengthy bans.

How to fix Pokémon Go not working with VPN?

To fix Pokémon Go not working with VPN, you need two things.

You need a reliable VPN that has measures in place to get around Niantic’s VPN blocking techniques. The best VPN for this is ExpressVPN ($6.67/month).

And you also need a reliable GPS spoofing app. For Android devices, we recommend Fake GPS Location by Lexa. You can find it on Google Play.

Spoofing your GPS location on an iOS device is a little trickier than on Android; below, we’ll explain the easiest way to do it.

How to change GPS location on an iOS device?

Changing the GPS location on an iOS device can be tricky. Some guides will tell you you need to jailbreak or root your device. While this can potentially work, it isn’t recommended as jailbreaking your iPhone can be dangerous and will void any warranties you may have.

The easiest way to change GPS location on an iOS device is to use a computer-based GPS spoofing app. These apps require you to connect your phone to a PC or Mac, and you change the location from there.

The best app for this is Tenorshare iAnyGo. The problem is it is a tad expensive.

Why use a VPN with Pokémon Go?

There are many reasons why using a VPN with Pokémon Go can enhance your gaming experience.

First, a reliable VPN like ExpressVPN ($6.67/month) allows you to play the game in a place where it might be banned. This could be in certain countries like Iran, China and Saudi Arabia, or it could even be on your school or work WiFi, where you may not be able to access the game.

Second, a VPN also adds a level of security when you’re online. The best VPNs like ExpressVPN ($6.67/month) give you an anonymous internet connection to help prevent your device from being hacked.