ReviewsFire
Home VPN PIA not working with Netflix? How to FIX! 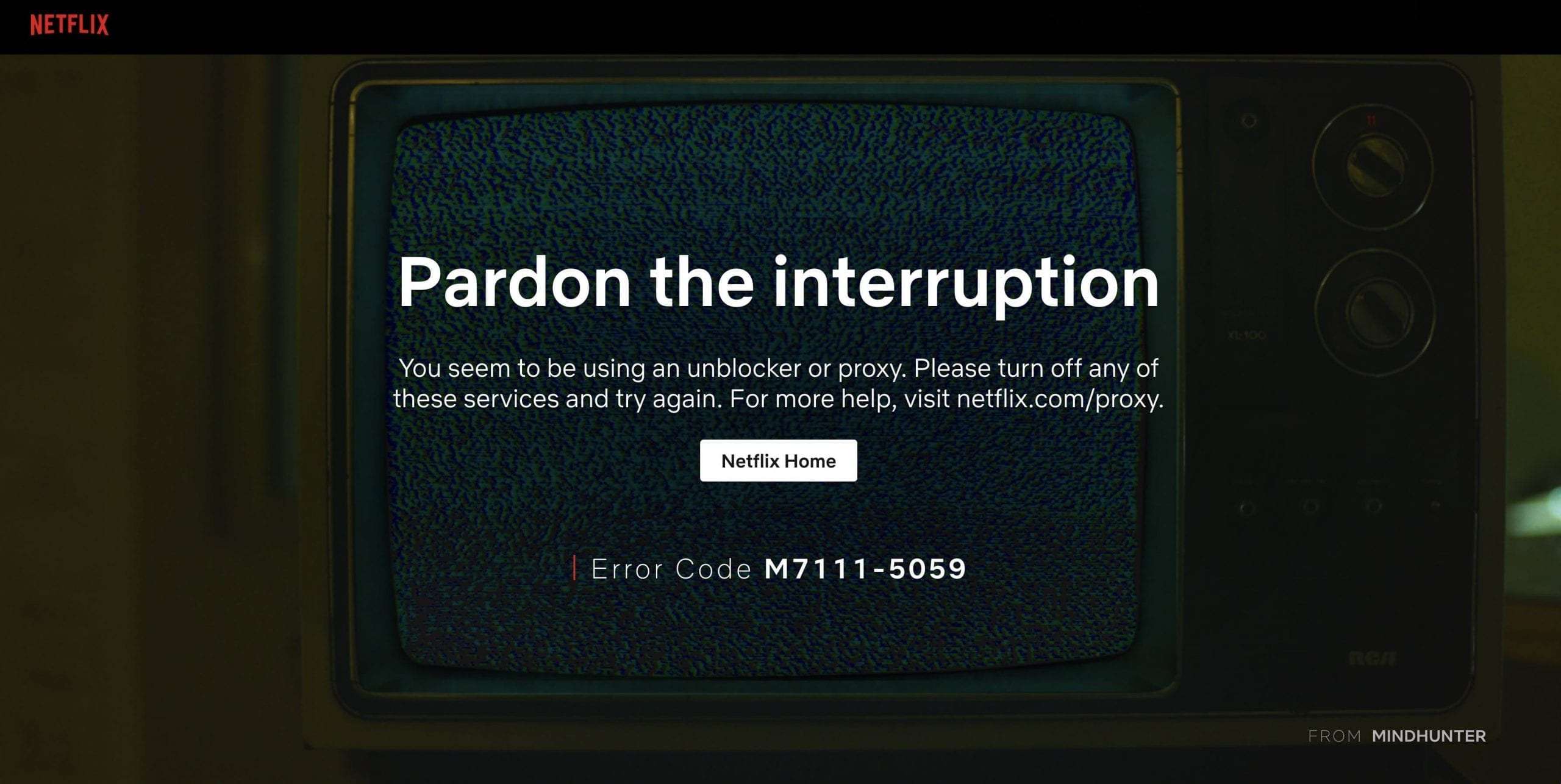 PIA not working with Netflix? Netflix blocks all VPNs from accessing its content. However, some VPNs (see below) have worked out how to beat the Netflix VPN ban. PIA, unfortunately, isn’t one of those VPNs.

Note (21/5/2020): Netflix has today allowed users to connect using VPNs. However, it will limit the library to content that Netflix owns the global license for.

PIA not working with Netflix? Here’s how to FIX that!

PIA not working with Netflix? The first thing you should do is visit privateinternetaccess.com and get in touch with a member of the support team. Explain the problem to them and ask if they have a server you can connect to that’s working with Netflix.

If this doesn’t work, then the only option you’re left with is switching VPNs. But here’s the good news. There are still several VPNs that have found ways to beat the Netflix VPN ban. Below is a list of my top three VPNs that still work with Netflix in 2020.

Does Netflix work with PIA?

Yes and No. The method Netflix uses to block VPNs is pretty basic – Netflix only blocks the IP addresses that it detects as being a VPN (more on this later). This means when PIA releases a new server – and it does this semi-regularly – Netflix won’t (at first) know that server’s IP address belongs to a VPN.

So, if you’re lucky, you might be able to watch US Netflix via PIA for a limited amount of time. However, Netflix will detect the IP address is a PIA VPN server sooner rather than later.

A good way to see if a VPN has stopped supported US Netflix is to take a quick look at their websites. PIA, for example, doesn’t advertise unblocking Netflix as a feature anymore. ExpressVPN and Ivacy, on the other hand, both still do – and, unsurprisingly, they both still work with Netflix.

How does Netflix detect PIA?

I’ve written a much more detailed article about how Netflix detects VPNs. However, the tl;dr version is: because of the numbers.

PIA (and all VPNs) share a limited number of servers with a much bigger number of customers. This model is usually adequate for customers because a) most websites don’t block VPNs and b) PIA users typically visit a variety of sites.

The problem with Netflix, specifically, is that its a website that requires an account to use. This makes it easy for Netflix to detect which IP addresses belong to VPNs because it will see an abnormally large number of accounts signing in from the same IP address. When this happens, Netflix blacklists the IP address.

This is why your PIA account will have stopped working with Netflix.

Which VPNs still work with Netflix 2020?