YouTube TV is an excellent online-only cable TV service available in the US. The service, like Fubo TV, gives customers access to Cable TV over the internet, without long contracts or set up fees. In this article, I explain how to watch YouTube TV abroad (outside the US).

Subscribers can also access YouTube TV via there Android or iOS mobile devices. And Windows or Mac computers. 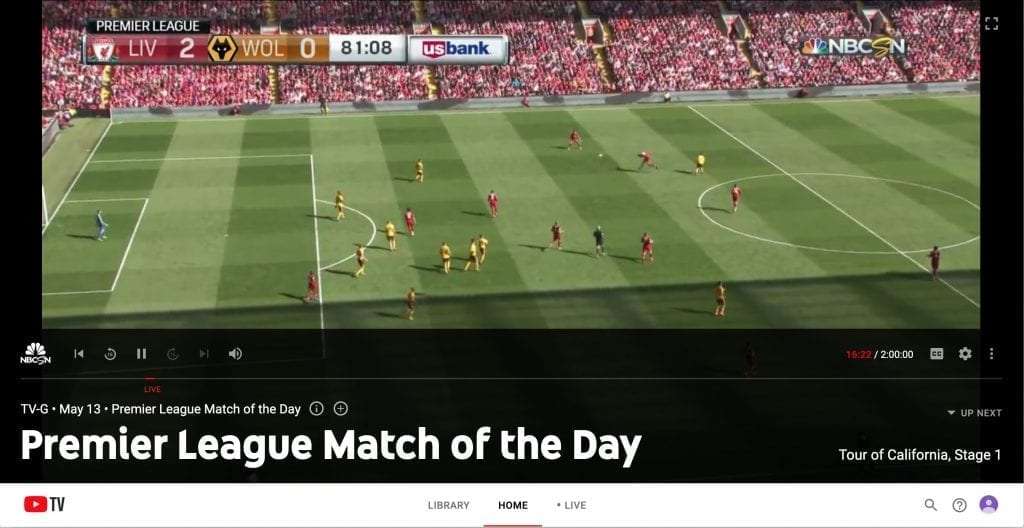 How to watch YouTube TV abroad (outside the US)?

The first thing you need to know is that YouTube TV is currently only available in the US. If you’re not in the US, but still want to watch, or subscribe, to YouTube TV then all you’re going to need VPN. I recommend using ExpressVPN or Ivacy.

VPNs allow you to spoof your internet location, to practically anywhere in the world, via a global network of servers and military-grade encryption.

Note: I initially had trouble connecting via ExpressVPN’s recommended servers, but YouTube TV worked when I selected its San Francisco server. If you’re having difficulties finding a server that works, I suggest getting in touch with one of ExpressVPN’s Live Chat agents via the main website – these agents will help you find a working connection. 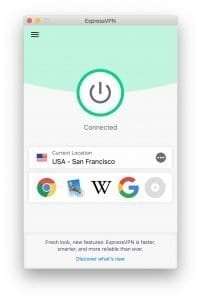 This is probably the most expensive VPN out there. But there’s a reason for that; it’s also the best. ExpressVPN consistently delivers industry-leading speeds and reliability.

Personally, this is my go-to VPN. It’s quick, fast and easy to use. And most important of all, it always provides me with a working connection for HBO, NBC, ABC, and US Netflix.

Note: ExpressVPN offers customers a 30-day money back guarantee. Click on the link below to Save 49% with ExpressVPN. 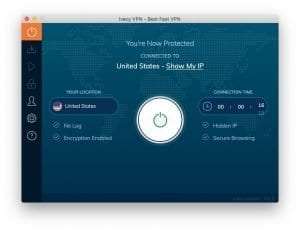 Ivacy is a rising star in the VPN world. It’s eye-catching for two reasons. Firstly, its price is really competitive. Secondly, it’s a really fast and reliable VPN that delivers a much better service than most of its immediate rivals. If you’re looking for a cheap VPN that gets the job done, you won’t be disappointed with Ivacy.

Ivacy recently one a ton of awards for Fastest VPN of the year. My recent tests can verify these awards. I connected to a US server this week and reached download speeds of over 20+ Mbps from my home internet connection in New Zealand. To put this into content, my non-VPN internet speed is usually around the 22 Mbps mark. 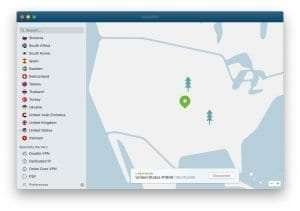 This is one of the best and easiest to use VPNs on the market. It’s also one of the cheapest. NordVPN has hundreds of servers in the US, and more importantly, a dedicated technical team that monitors its servers connections to major US streaming sites. This is vital, as the likes of YouTube are becoming more aggressive at blocking IP addresses suspected to belong to VPNs.

More importantly, NordVPN is one of the best VPNs at playing Cat and Mouse with YouTube etc. If/when one of its servers ever gets blacklisted it reacts by creating new IP addresses and releasing them to customers asap. 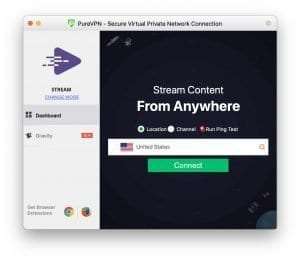 It may be a lesser-known name, but PureVPN is fast becoming one of the best VPNs for unlocking global TV. PureVPN recently invested $4.5m in improving its infrastructure, connectivity and speeds with the specific aim of improving its TV streaming services. And it was already very good before.

This services also offers something none of its rivals does. The option to buy an affordable dedicated IP address. Buying this means you share your VPN connection with any other customers. Which removes the possibility of other customers slowing down your connection, and more importantly, getting your IP address blacklisted for abnormal usage.

VPN not working in China? Here’s how I FIXED that! (September 2022)

How to watch The Lord of the Rings on Netflix: It’s EASY! (September 2022)

Patch Bowen - September 23, 2022
If you've been watching Kayo Sports with a VPN and all of a sudden, it's stopped working, your VPN is no longer staying ahead...

VPN not working in China? Here’s how I FIXED that! (September...

How to watch The Lord of the Rings on Netflix: It’s...

How to watch Downtown Abbey on Netflix: It’s EASY! (September 2022)