Home VPN How to watch Hulu outside of the US 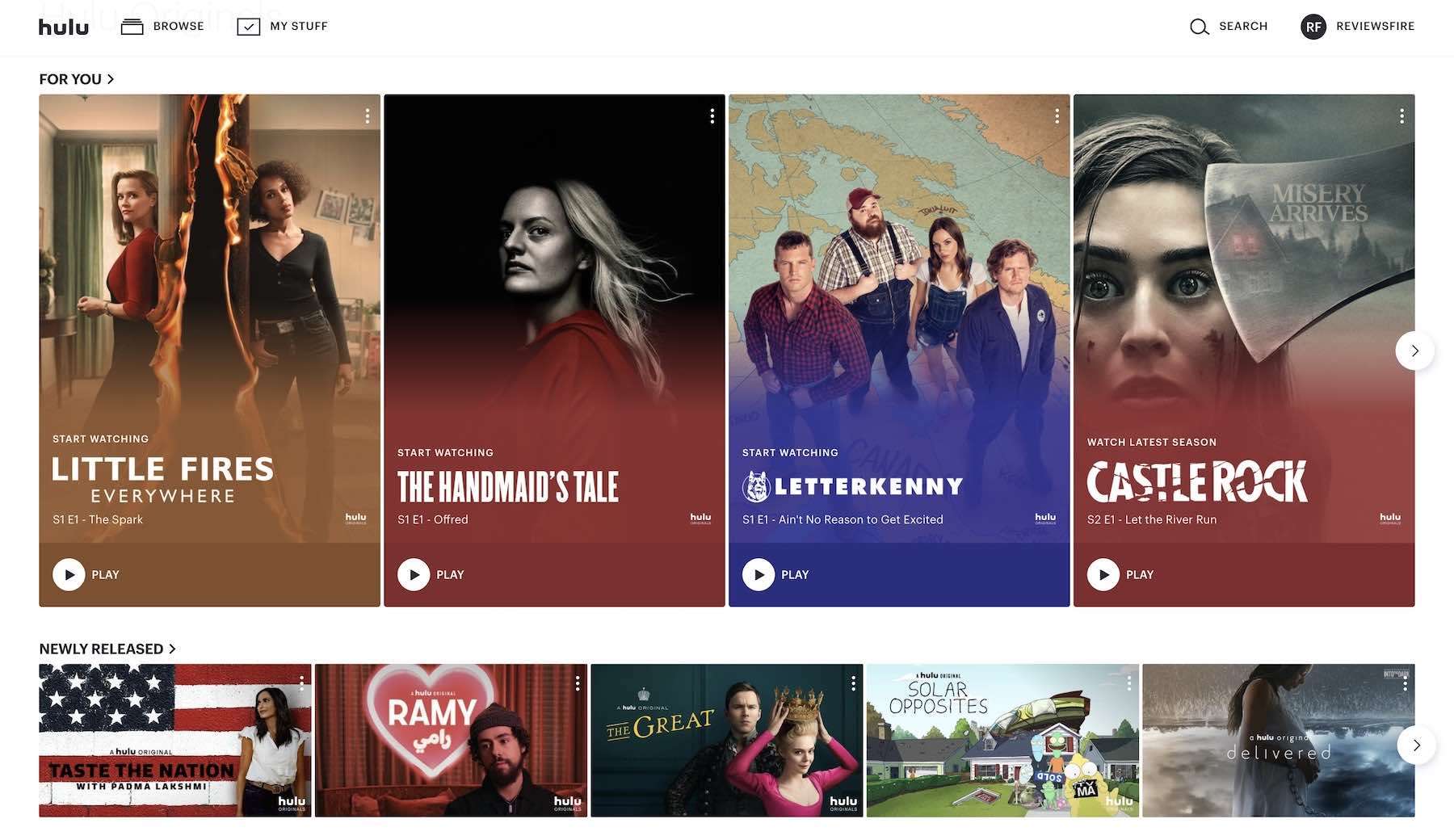 Hulu only works with internet connections coming from inside the US. If you’re not in the US, and you want to watch Hulu, you need to use a VPN to spoof your IP address. In this article, I’ll outline the best VPNs that work with Hulu in 2020, and highlight some common traps to avoid too.

How to watch Hulu outside the US: Quick guide

Hulu only works with American IP addresses (internet connections). If you’re outside of the US and you want to watch Hulu you need to spoof your IP address to an American one. The best way to do this is via a VPN.

VPN’s combine end-to-end encryption with a global network of servers (and IP addresses), allowing customers to reroute their internet connection via anonymous IP addresses in a country of their choice.

If you want to watch Hulu outside the US, follow these simple steps.

Note that not all VPNs work with Hulu (see below). ExpressVPN ($6.66/month) is the best VPN money can buy with Private Internet Access ($2.85/month) coming a close second.

While all VPNs are capable of providing you with an American IP address, not all of them will work with Hulu. The reason for this is simple, Hulu blocks IP addresses that it detects as coming from VPN servers.

How does Hulu detect VPNs?

1. Online streaming services check for IP, DNS and WebRTC leaks. This is a basic test that good VPNs don’t fail.

However, if you’re using a free, or cheap, VPN, there’s a chance your connection might not be fully watertight – making it insecure.

2. GeoIP databases, such as MaxMind, verify the IP address you’re connecting from. If your VPN is using an IP address that’s on one of these lists you won’t be able to watch Hulu.

3. Streaming services also perform their own IP checks, and they blacklist any IP address that has an abnormal number of account logins, or internet traffic, originating from it.

VPNs have (a lot) more customers than servers, making this last method very effective against some VPNs.

Fortunately, the best VPNs recognise this. They combat it too. By offering more servers/IPs in popular VPN countries. They also have software to spread connections evenly around their IPs. Their final tactic is a game of Cat and Mouse: when an IP gets blacklisted, a fresh IP is rolled out.

Read my article on Hulu not working with VPN to find out more.

Why does Hulu block (some) VPNs?

Because it has to. Hulu, and other networks available via the app, can only broadcast to American internet connections. Why? Because it only owns the US broadcasting licenses.

Let’s look at the hit show (available on Hulu), The Handmaid’s Tale, for example. Hulu actually paid production company MGM for the rights to broadcast the TV series in the US.

In the UK and Ireland, Channel 4 and RTE are ad-supported free networks, with free online catch-up services. These broadcasters have to (attempt to) block VPN connections as they only own regional broadcasting licenses for the content they air.

Without VPN bans, Hulu and every other streaming service would have no way of policing their digital borders, resulting in production company’s – like MGM – insisting they buy global licenses for their content.

Can I watch Hulu with a free VPN?

No. Not for long anyway. Free VPNs are the first to get blacklisted by Hulu for one simple reason: too many people use them. As I’ve outlined above, Hulu monitors the number of account logins coming from each IP, and blacklists addresses that facilitate an abnormal level of connections.

Premium VPNs, like the one’s I’ve listen below, are able to invest their customer’s subscription fees in their network infrastructure to ensure there are enough IP addresses to spread across their userbase. Keeping the number of connections from each server below Hulu’s threshold. 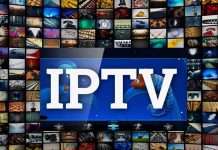