Home VPN Can I get BritBox in NZ? YES you can, and it only... 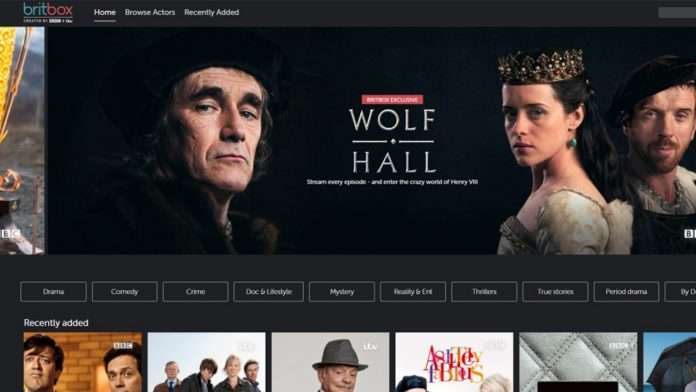 If you try and access BritBox in NZ, you will run into an error that says, “Unfortunately, BritBox is not currently available where you are.”

This is annoying, and the reason you’re running into this error is because BritBox hasn’t been officially released here, and it doesn’t have the rights to broadcast its content in New Zealand.

The good news is you can easily watch BritBox in NZ right now. All you need is a reliable VPN that is compatible with BritBox, and you’ll be able to stream its content from anywhere in the world. This article will explain how you can get a VPN that will allow you to watch BritBox reliably in NZ.

How to watch Britbox in NZ: Video Guide

Countries where BritBox is available

BritBox has been officially released in the following 5 countries:

How to watch BritBox in NZ

In order to watch BritBox in NZ, you need an IP address based in one of the countries where the service is available. Without one, BritBox will be blocked, and you will not be able to stream any content on the platform.

BritBox hasn’t been officially released in NZ. You’ll be able to go on the platform. However, you will run into an error that says, “Unfortunately, BritBox is not currently available where you are.” The content will not be available to you.

The reason for this is all to do with content licensing. BritBox does not have the broadcast rights to stream its content in NZ. The only countries where it has these rights are the UK, US, Canada, Australia and South Africa.

Because of potential copyright and licensing issues, BritBox blocks anyone outside of the countries where it has broadcasting rights from accessing its content. It does this using geo-blocking technology, and its the reason why you are running into errors when trying to stream BritBox in NZ.

Why do I need to use a VPN?

BritBox blocks your connection if you’re not connecting from a UK IP address.

Whenever you connect to the internet, your device is given a unique IP. This is very similar to the area code on a landline phone. It identifies where in the world, you are connecting to the internet.

BritBox scans your IP address when you connect to its service, and if it finds you are outside of its broadcast zone, it blocks your connection. The easiest way to get around this is to change your IP address to one that is based in a country where BritBox is available. This is what good VPNs like NordVPN ($3.49/month) or Ivacy ($1.33/month) allow you to do.

NordVPN ($3.49/month) and Ivacy ($1.33/month) allow you to trick BritBox into thinking you are trying to access the content from a country of your choice. If you connect to a server where BritBox has been released, the content will be unblocked, and you’ll be able to watch BritBox in NZ.

The quick answer is no, not every VPN will work. This is because BritBox tries to block VPNs, and not all providers have measures in place to get around these blocks.

BritBox isn’t able to blacklist an entire VPN service, but it is able to block the IPs that VPNs provide. It does this by monitoring for an abnormal amount of connections coming from the same IP address. VPNs have more customers than they do IP addresses. This can often cause situations where IP addresses are shared between customers. When BritBox identifies hundreds or thousands of connections coming from the same IP, it knows that that is an IP provided by a VPN, and it blocks it.

Lesser VPNs struggle to keep up with BritBox’s blocking techniques, and often, VPNs won’t work with the service. The good news is that good VPNs like NordVPN ($3.49/month) or Ivacy ($1.33/month) have measures in place to make sure you can consistently watch BritBox in NZ. When BritBox identifies a VPN provided IP and blacklists it, NordVPN ($3.49/month) and Ivacy ($1.33/month) close that IP address and open a new one. It allows them to stay one step ahead of BritBox, and it ensures you’ll be able to watch BritBox in NZ reliably.

The Best VPNs to watch BritBox in NZ 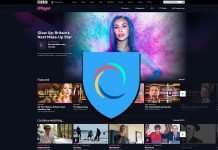 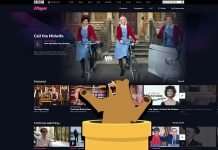 How to watch BBC iPlayer abroad: The EASY 2-minute method!