All 4 not working with VPN? Follow this EASY workaround

Are you having trouble watching 4oD abroad with your VPN? Don’t worry. The problem isn’t unique to you. In this article, I’ll show you an easy workaround for when All 4 is not working with VPN.

All 4 not working with VPN: Quick guide

Below, I go into a bit more detail about why All 4 would have stopped working with your VPN and why this is happening. However, if you’re not interested in the whys and just want a quick fix, you only need to read this section.

The workaround is simple. All you need to do is use the right VPN. This is because not all VPNs continue to work with All 4 (see below for more info).

We recommend using either ExpressVPN (£5.23/month) or Private Internet Access ($2.85/month). Both of these provide fast and secure servers/IPs that continuously evade the All 4 Blacklists.

Why does All 4 block VPNs?

Licensing. That’s the one-word answer. Channel 4 doesn’t own global licenses for all of the content it broadcasts via its online All 4 platform. It only holds UK licenses. So it needs to protect its borders to avoid paying for global content licenses.

What about content Channel 4 makes? This is a problem too. Amazingly, broadcasters from other countries buy the rights to air Channel 4’s homegrown in their region. Which complicates things further.

Charging broadcasters a premium for the rights to air The Inbetweens (for example) in their territory would be undermind if All 4 allowed any internet user with a cheap VPN access to its content.

Fighting back against VPNs is therefor a necessary business exercise for All 4. And every other medium-sized broadcaster.

Which is why it’s so important your using the right VPN.

How does All 4 block VPNs?

All 4 isn’t doing anything particularly clever. It’s following the lead taken by Netflix and BBC iPlayer with regards to its VPN-blocking methodology.

Detecting a VPN just by looking at its IP address is near-impossible. However, when broadcasters start to monitor the average usage from the IP addresses that accessing its servers, the IPs that belong VPNs become a lot easier to detect.

Normal IP address: This would be an average domestic internet connection in the UK. Which means there would be anywhere between 1-8 internet users online at any given time. And it’s unlikely all internet users would be connected to All 4 at the same time. 1-2 simultaneous connections to All 4 is much more likely.

VPN IP address: VPNs share a relatively small number of IPs with a much larger number of users. Having 10+ users connected to the same server isn’t unusual with cheaper VPN services. The problem here is that lots of users connect to VPNs solely to stream geoblocked content. So the risk of more than 1-2 simultaneous connections to All 4 is a lot higher.

When the number of connections from the same IP address becomes abnormal, All 4 responds by blacklisted the offending IP address.

This is why you can’t watch All 4 with your VPN anymore.

All 4 not working with VPN: The EASY workaround

The good news is that the workaround is really easy. All you need to do is use a good VPN and they will do all the hard work for you.

Good VPNs – ExpressVPN, Private Internet Access, Ivacy, NordVPN, etc. – all play a Game of Cat and mouse with All 4 (and other mainstream broadcasters). This means if/when one of their server’s IP addresses is blocked by All 4, they react by closing that VPN down and creating a fresh (unblacklisted) IP.

This simple technique, along with keeping the number of users below a broadcaster’s “abnormal threshold”, is all that’s needed to keep VPNs working with All 4.

The bad news is that not all VPNs do this. And if you’ve already paid for access to a cheaper VPN that doesn’t use these methods, there’s nothing you can do. 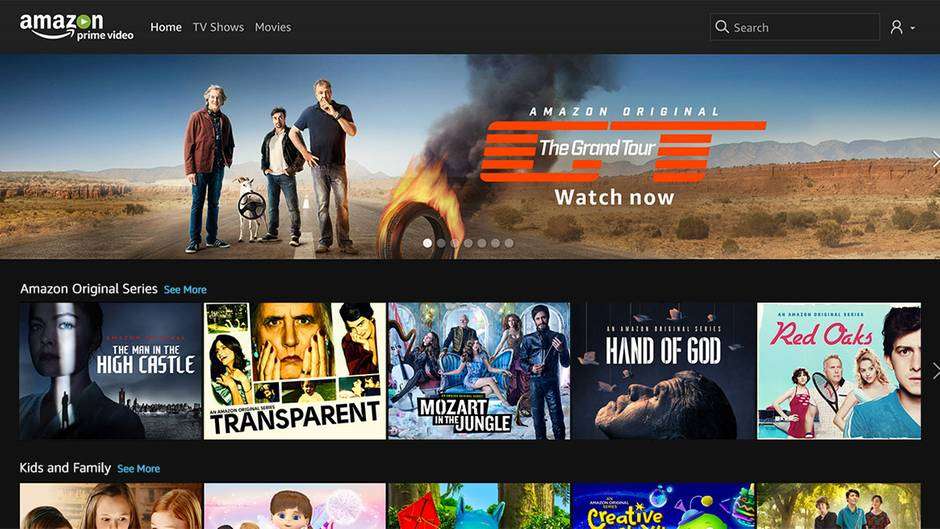 How to watch TVNZ and Sky Go NZ abroad

Buffered VPN not working with Netflix: How to fix that! 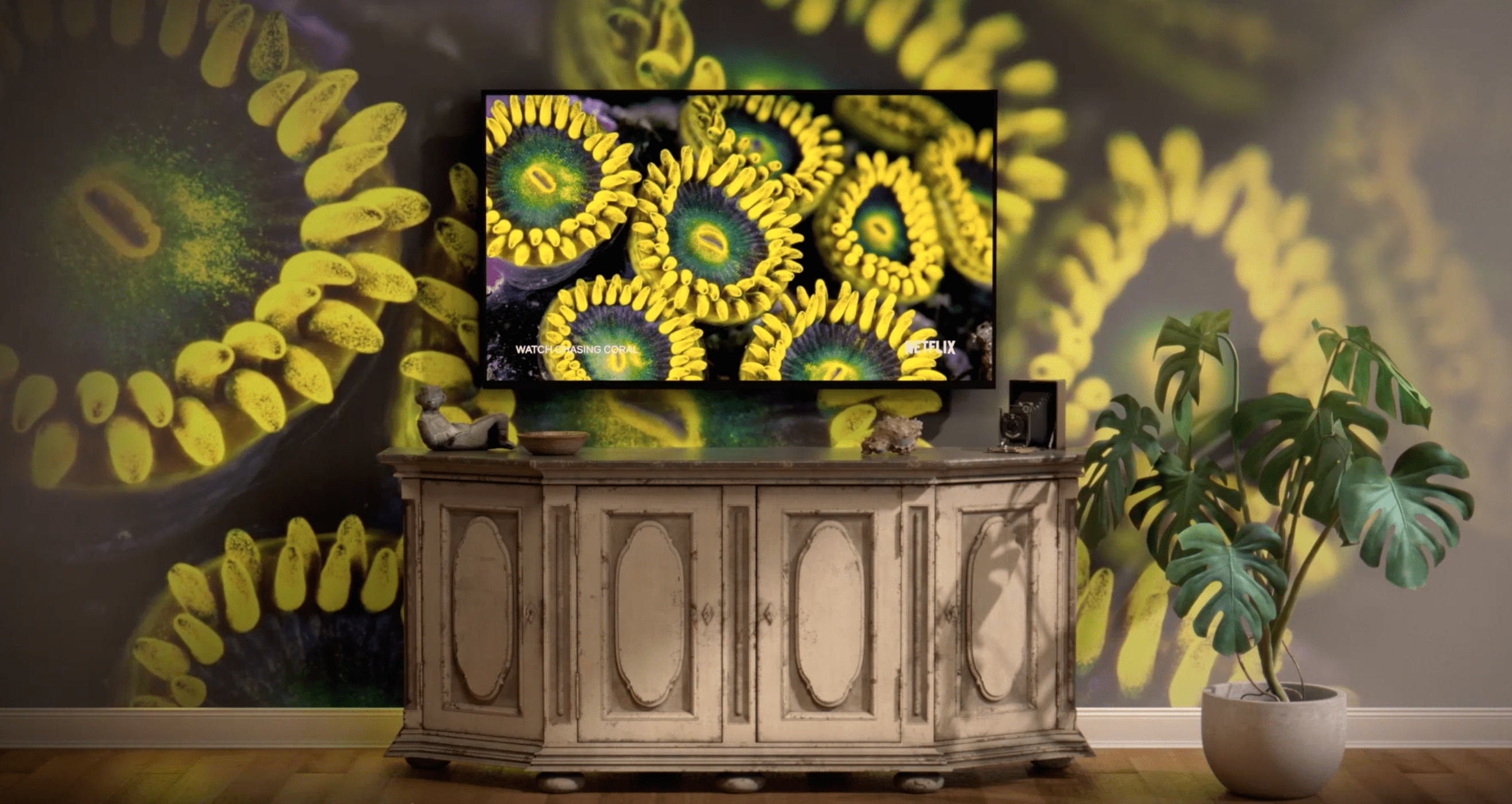 The 4 Best VPNs that Actually WORK with the FireStick