Home NZ How to watch Hulu in NZ 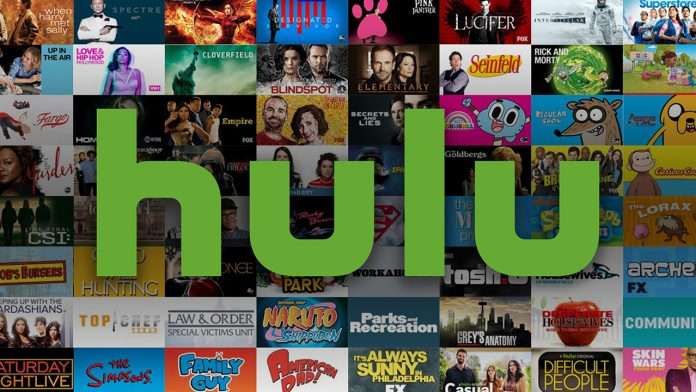 The streaming market is limited here in NZ. We have access to excellent international services such as Netflix, Amazon and Disney+ but other massive streaming services like Hulu haven’t made it here.

Which means we’re  missing out on some of the best film and TV shows on the market. Luckily, there’s a way to unlock streaming services from other countries. In this article, I am going to show you how you can watch Hulu in NZ.

The process is straightforward, and will give you full access to Hulu (not a pirate version of Hulu) and all of its content from the comfort of your NZ home.

How to watch Hulu in NZ: Quick guide

Why do you need a VPN to watch Hulu in NZ?

If you try and watch Hulu in NZ, you will run into an error that says “we’re sorry currently our video library can only be streamed within the United States.” This error is coming up because Hulu is a region-locked, US-based streaming service.

Hulu will only work with American IP addresses, and by using a VPN, you can spoof your NZ IP address (using end-to-end encryption) to make it appear as if you’re browsing the web from the US.

In theory anyway. In reality, Hulu is able to block some low-end VPNs from connecting to its servers, so we advise using a high-end VPN such as NordVPN ($3.49/month) or Ivacy ($1.33/month). Check out our article on Hulu not working with VPN to learn more.

Why is Hulu not available in NZ?

Hulu is not available in NZ because of content licensing. It does not have the rights to stream its content in NZ, so it blocks NZ users. It does this by identifying and geo-blocking IP addresses.

Whenever you go online, you use an IP address. IP addresses contain information that defines where you are in the world when you connect to the internet. It’s a lot like an area code on a landline phone number.

When you connect to Hulu, it scans your IP address and ascertains where you are connecting from. If you are not in the US, your IP address will be blocked and you won’t be able to use Hulu.

To get around these geo-blocks, you need to fool Hulu into thinking that you are connecting from within the US. This is what VPNs do.

How does a VPN allow you to watch Hulu in NZ?

The primary way that Hulu blocks you from viewing its content outside of the US is by identifying your IP address. The best way to spoof your IP address is to use a high-end (end-to-end encrypted) VPN like NordVPN ($3.49/month) or Ivacy ($1.33/month).

When you use a VPN to watch Hulu in NZ, all you need to do is select a server based in the US, and you will be assigned a US IP address.

This will fool Hulu’s geo-blocking technology and make it look like you connect to the internet from inside US borders.

You will no longer receive the “we’re sorry currently our video library can only be streamed within the United States,” error and the service will be available to you. You will now be able to stream the entire Hulu library from NZ.

Will any VPN work when trying to watch Hulu in NZ?

No. Cheap VPNs may work with Hulu some of the time, but eventually, Hulu will block them.

The reason for this is simple. In order for VPNs to keep their servers (IP addresses) working with streaming services like Hulu, they have to keep the number of users on each server (IP address) so low that Hulu won’t detect an abnormal number of account logins coming from the same internet address/connection.

This is obviously an expensive thing to maintain. Which is why cheap and free VPNs always get blocked by Hulu (and Netflix, Amazon, Disney+, et al) quickly. High-end VPNs like NordVPN ($3.49/month) or Ivacy ($1.33/month) and the others featured below, spend time and resources making sure their servers remain unblocked by Hulu and other popular streaming services.

If you want a reliable connection to watch Hulu in NZ, you need to choose a good VPN. 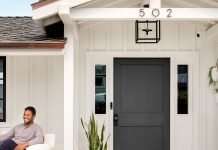 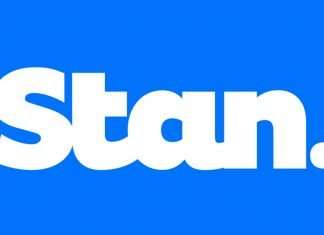