ReviewsFire
Home Blockchain What is Bitcoin? Everything you need to know about the popular cryptocurrency 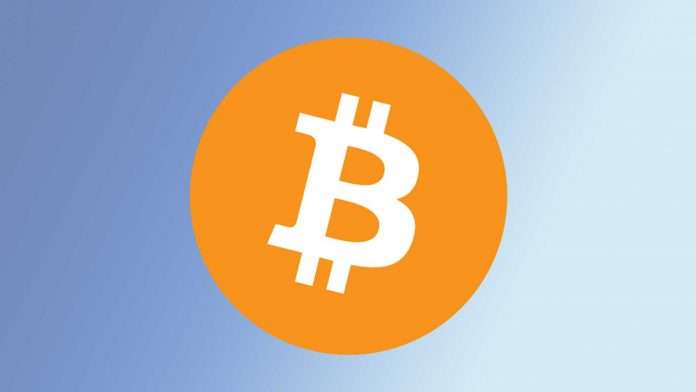 Bitcoin is one of the most significant technological developments in the last two decades. It’s already changing the way we think about finance, and it’s also having an indirect effect on countless industries – from gaming to mobility. Ever since its creation in 2009, Bitcoin has grown in popularity, and that trend looks set to continue in 2022.

Rapid growth suggests that Bitcoin – and cryptocurrencies like it – will soon play a larger role in technology and society, but some believe that cryptocurrencies have a limited ceiling at best – and are a speculative bubble at worst.

On this page, we’ll explain everything you need to know about the most popular cryptocurrency, including when Bitcoin was created, who ‘invented’ it and what makes it different to conventional currencies.

Bitcoin is a cryptocurrency first created in 2009 and follows many of the ideas set out in a white paper by Satoshi Nakamoto. A mixture of the words Bit and Coin, Bitcoin is often referred to BTC and has no notes, coins or other tangible tender. Like all cryptocurrencies, Bitcoin is digital-only; it uses built-in cryptography to make it impossible to counterfeit and immune to many of the problems of tangible currency.

Bitcoin and the blockchain

Unlike currencies like the dollar or the pound, Bitcoin is a decentralized currency, which means it has no central bank or regulator. Instead, it can be sent directly from user to user, with every transaction verified by Bitcoin miners – essentially people with high-end computers and specialized software. The verification process takes up a large amount of energy, and once complete, a record of it is stored in a public ledger known as a blockchain.

This lack of centralized authority and open-source nature makes Bitcoin and the blockchain extremely secure, extremely robust, and highly anonymous. The blockchain represents an indelible record of all transactions; it’s essentially a shared group of receipts, all in the cloud – so it’s impossible to cheat.

Bitcoin transactions can be carried out with great speed between user addresses, and because the entire system is decentralized it won’t collapse at a single point of failure. This makes Bitcoin and other cryptocurrencies more stable than their conventional counterparts.

Finally, Bitcoin’s peer to peer nature also means it’s a highly anonymous currency: It’s little wonder that Bitcoin and other cryptocurrencies such as Ethereum are the payment method of choice on the dark web.

What is Bitcoin mining?

Bitcoin mining is the process of creating new Bitcoins, but it’s a process that’s designed to become harder and harder as time goes on. In this way, the value of the existing currency is maintained – and a cap of 21 million BTC is built-in to the process.

Mining itself involves the solving of complex equations and requires an increasing amount of power; the reward for mining a bitcoin halves every four years. Most Bitcoin mining takes place in the US, then Kazakhstan, Russia and Canada.

Is Bitcoin bad for the environment?

Bitcoin mining is an extremely power-hungry process, and burns through a significant amount of energy. As Bitcoin’s popularity has grown, the difficulty of mining has increased – and therefore the overall power used to mine the cryptocurrency has sky-rocketed: When combined, Bitcoin mining worldwide consumes more power than countries such as Finland or Sweden.

This increase in electricity demand has led to an increased use in fossil fuels in some cases, and even forced a handful of countries to prohibit the practice of Bitcoin mining. Still, there are solutions in the pipeline, such as pairing large-scale Bitcoin mines next to more renewable energy sources such as solar, wind and hydroelectric power.

Bitcoin is one of the most secure methods of transaction available in 2022, but most of the danger comes from rare instances of hacking, user mistakes and if you’re investing, market volatility. Bitcoin can be stored online in secure accounts called ‘wallets’ and there are also physical, more secure ‘cold wallets’ that enable users to store their Bitcoin and other cryptocurrencies offline.

However, most of the risk associated with Bitcoin comes with investment, because it’s still such a new changeable currency. In under a year, Bitcoin has been known to halve and double in value, and the wrong decisions and investments can bring losses as easily as profit.

Can you buy things with Bitcoin?

Bitcoin can be bought with apps such as CEX.IO, Binance and Coinbase, but it can also be used to purchase items just like any other currency. However, the number of merchants that accept Bitcoin is limited.

Is Bitcoin the only cryptocurrency? What’s an Altcoin?

No, but Bitcoin is by far the most popular. Outside of BTC, there are some 14,000 other cryptocurrencies circulating today, all targeted at different industries and designed with different applications in mind. Known as Altcoins, these alternatives to Bitcoin have even more volatile markets. 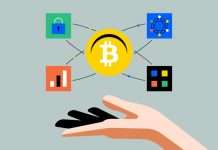 How to buy Bitcoin 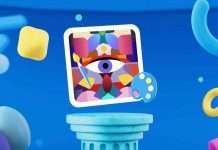 How to buy an NFT: our guide to purchasing non-fungible tokens

What is an NFT? Non-fungible tokens explained