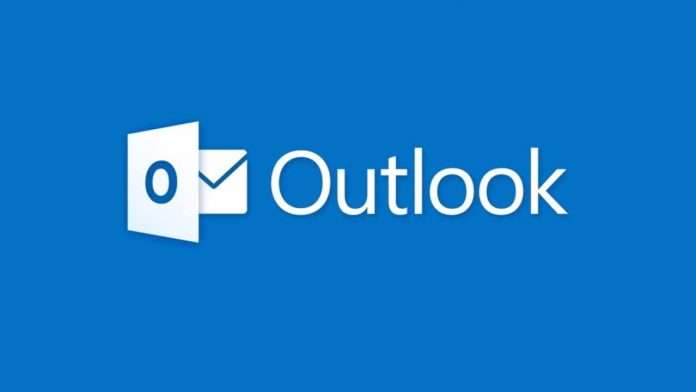 Microsoft has stated that it doesn’t “officially” support Outlook connections via a VPN.

This means that if Outlook isn’t working with your VPN, Microsoft doesn’t hold itself accountable for fixing the issues.

Fortunately, there are a number of fixes you can try to resolve Outlook not working with VPN.

This article will explain how you can perform these fixes and prevent issues you’re having with Outlook not working with VPN from occurring again in the future.

Outlook not working with VPN: Fixes

Try these fixes in order. If one doesn’t work, move on to the next until you’ve fixed Outlook not working with VPN.

Why doesn’t Outlook work with my VPN?

Outlook isn’t working with your VPN because of security measures it has to ensure your email account doesn’t get hacked.

When this happens, Outlook’s security measures kick in as it thinks someone in the US has hacked your account.

These security measures will freeze your email address so it cannot be accessed. Even though it’s your Outlook account, you won’t be able to access it until you log in again.

Constantly turning your VPN on and off will repeatedly result in Outlook thinking you’ve been hacked and Outlook won’t work with your VPN.

When your VPN stops working with Outlook, it isn’t being blocked by Microsoft. It’s simply a security measure initiating to ensure you’re not being hacked.

Unfortunately, there’s no way to change this security measure. The only thing you can do is upgrade to a VPN that has features in place to ensure it works with Outlook.

Which VPNs work with Outlook?

ExpressVPN ($6.67/month) can constantly update its protocol to ensure its functioning with familiar apps and streaming services, like Outlook.

When using a VPN to watch Netflix, I inadvertently had problems with Outlook as my emails would be frozen, requiring me to log in to all of my email addresses again.

This got frustrating quickly as it happened every time I wanted to watch Netflix. Using ExpressVPN ($6.67/month) split-tunnelling feature, I made it so the VPN wouldn’t affect Outlook, and I never had issues with Outlook again.

The best VPNs for Outlook