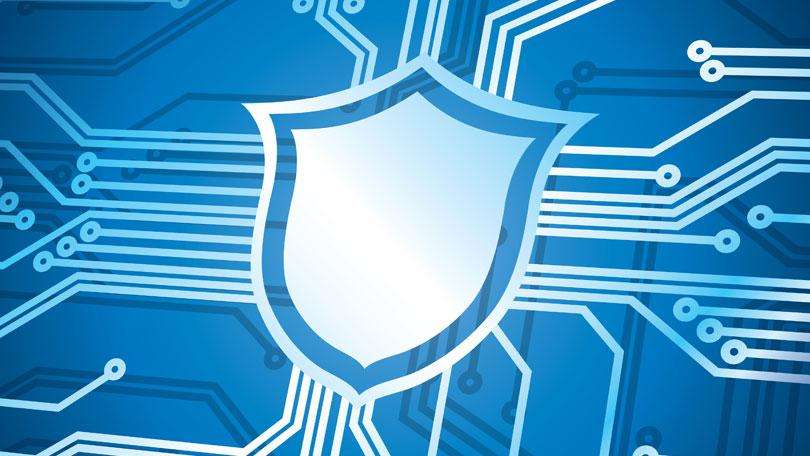 The 5 BEST Antivirus Software for PC 2019

If you use a PC you definitely need to have antivirus software installed on your computer. You need software that keeps you safe while you surf the internet. This article will tell what’s the best antivirus software for a PC and why you need it.

Why do you need antivirus protection on a PC?

The idea that a PC is a haven for viruses has changed in the last ten years. People are sufficiently more aware of dangerous links, websites, and downloads that may contain viruses. However, malicious programs that are intended to steal something or create havoc on your computer are still being created. Although you may feel confident that you ‘re safely using the internet, antivirus protection is still a must.

Windows 10 is an extremely secure operating system. Years of development and patching has lead Microsoft to construct a system that is incredibly secure. However, every system has loopholes and flaws that can and are being exploited. You only have to go back to March 2017 when a serious security flaw was found with Microsoft’s Internet Explorer 11 and Edge browser. This potentially allowed malicious sites to take control of your systems.

Individual browsers such as Google Chrome and Mozilla Firefox are also strengthening their systems against malicious software. However, a lot of bad stuff still gets through. Exploit kits and Malicious banner ads that drop malware into your computer can easily get passed the browser security. This malware is specifically designed to damage or gain access to a computer system.

Having Windows 10 and using legitimate browsers is not enough to protect your PC. You need to take your PC safety into your own hands and install third-party antivirus software. 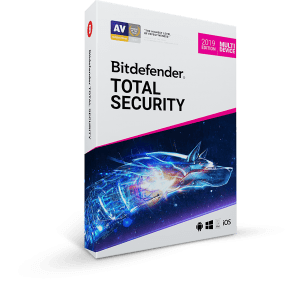 Bitdefender is the best PC antivirus software on the market. It is very good at protecting your PC from malicious threats and has a very high malware removal score.

This software does not impact your PC resources and performance. It is very good for safe internet use.

This antivirus is a great value.

With a single purchase, you can download and install this software on up to 5 devices.

Quick Verdict: This is the must-have antivirus software for your PC. It has a slightly higher impact on your PC resources than ESET but it has a higher protection score. Also, being able to install the software on up to 5 devices is a massive bonus.

Click here to save 50% on Bitdefender Antivirus for PC 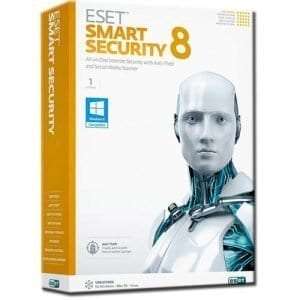 Based on the performance scores, there is not much difference between ESET Antivirus and Bitdefender.

ESET is very good at protecting your computer from malicious threats.

It also has the lowest impact on your PC performance and resources.

The one downside with this software is that with your purchase you are only able to install it on one device.

Quick Verdict: ESET antivirus is a brilliant protection software. It barely impacts your PC performance and has very good protection scores. However, with a single purchase, you are only able to install it on one device. 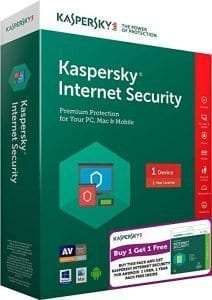 Kaspersky is a brilliant Antivirus for protecting your PC.

The reason this is at number three is that this software does have an impact on your PC resources and performance. However, it has the highest protection scores.

You are able to download and install this software on up to 3 devices with a single purchase.

However, this software will have a higher impact on your PC resources and performance than it’s similarly priced, competitors.

Click here to save 40% on Kaspersky Antivirus for PC

BullGuard Antivirus is a very good antivirus software but it’s not as good as it’s competitors.

This software does not rate very highly in the malware removal score and has a slight impact on your computer resources.

It has a high protection score and also a high-performance score. If you aren’t able to afford the higher priced programs, Bullguard is a great alternative.

You are able to download and install this software on up to 10 devices with a single purchase.

Quick Verdict: Bullguard is cheap and allows you to install it on many devices, however, its malware removal score is lower than most of its competitors. 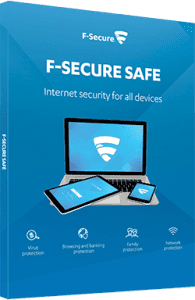 F-secure is the most expensive software on this list. It also has the lowest malware removal score.

It does have a very high protection percentage however it does have a large impact on PC resources and performance.

You can download and install this software on up to 3 devices with a single purchase.

Quick Verdict: Although it has a fantastic protection score we advise you to choose a different antivirus software from this list.

They are cheaper, have less impact on your PC performance and are better at removing malware.

How do we test PC Antivirus software?

All our test results come from the AV-comparatives website in which varying Antivirus software is tested on a number of different criteria, in identical and reproducible conditions.

Tests and comparisons are broken down into three different criteria:

Protection: This is a test of how well the software detects and protects your PC from real threats. These test results are not theoretical. They have not simulated test conditions. During testing, the products are required to defend the PC from the latest malicious software attacks. These include malware, drive-by attacks that are downloaded from websites, email infection attacks and much more. The more malicious content the antivirus software detects and destroys, the higher the protection percentage.

Malware Removal: A high protection/detection score does not necessarily mean that a product is good at removing malware. It may be able to see the malware but struggles to remove it. The flipside of that is an antivirus program may be good at removing malware but struggles to find it in the first place. For this test, the focus is on the software’s ability to remove malware, not detect it. This means that all samples were detected by the antivirus program and the score was based on how well the antivirus removed the malware.

Impact on resources: This is a test that finds out how much the Antivirus software affects the speed of the protected PC. Special attention is placed on how much the antivirus slows down the PC when launching websites, downloading programs, launching standard software, program installation and copying files. A scoring system is used to sum up the results. Each test was run twice. For example, a website was launched twice and the average impact on speed was between both runs was recorded. The less impact the antivirus program had on the speed of the PC, the lower the score. 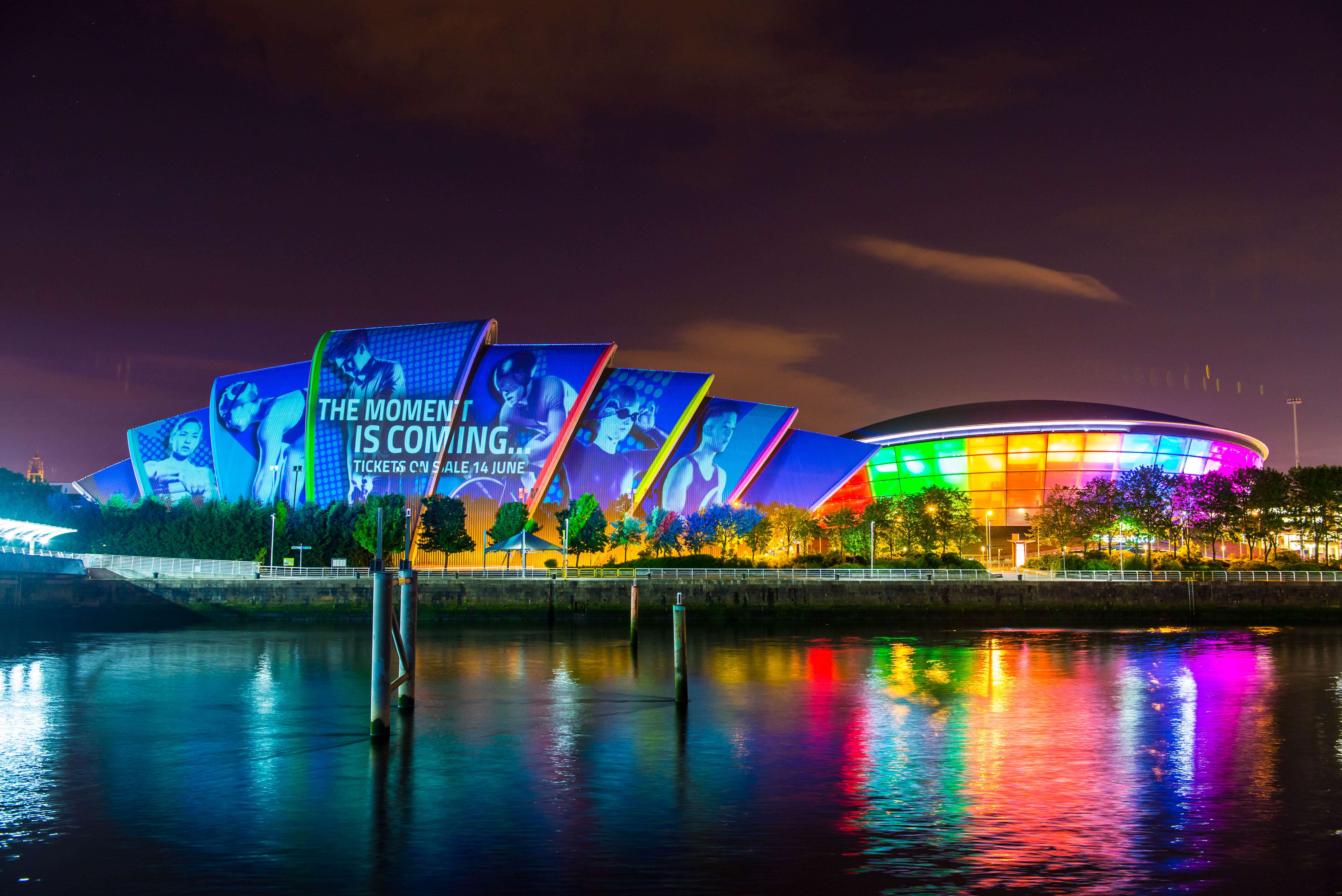 How to stream the 2018 European Championships online? 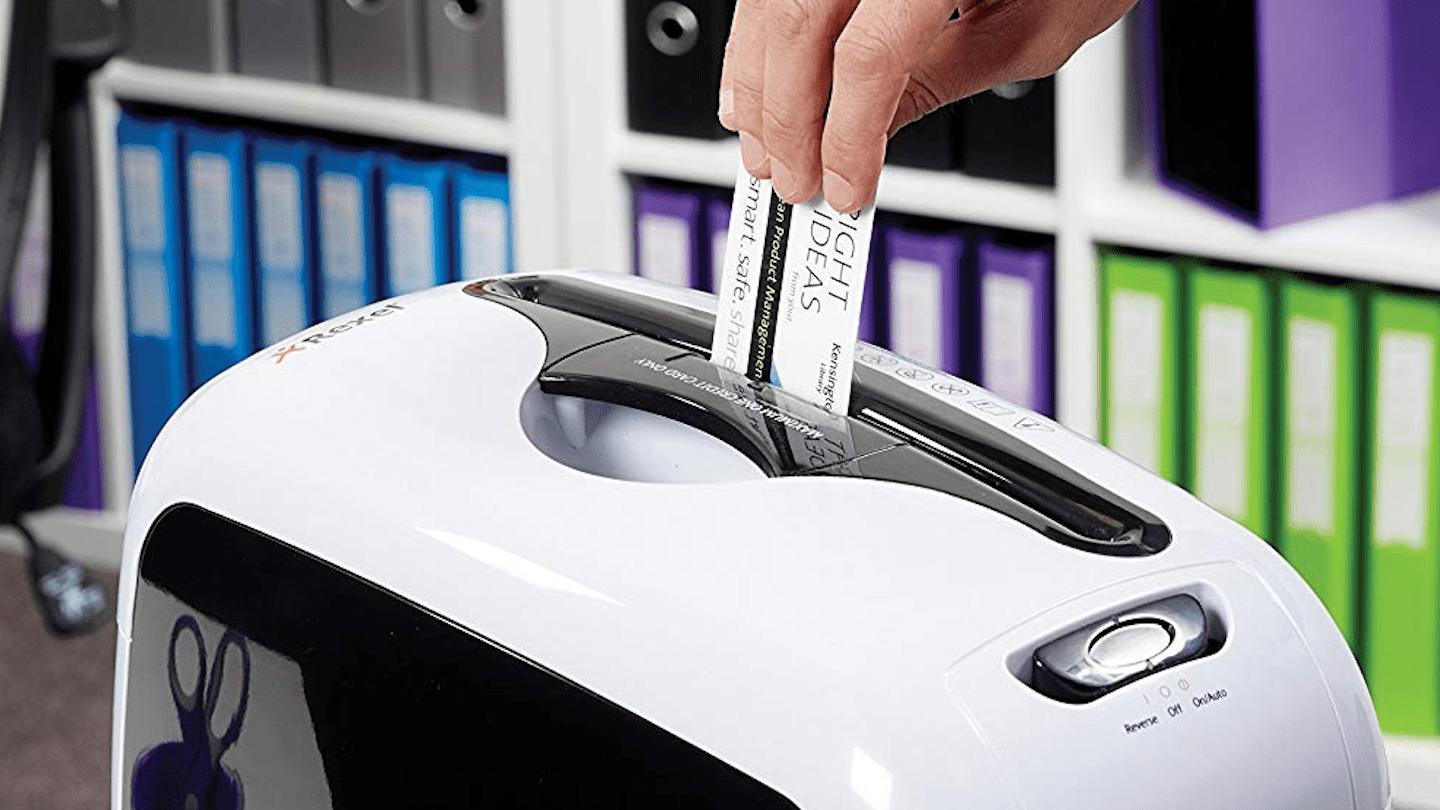 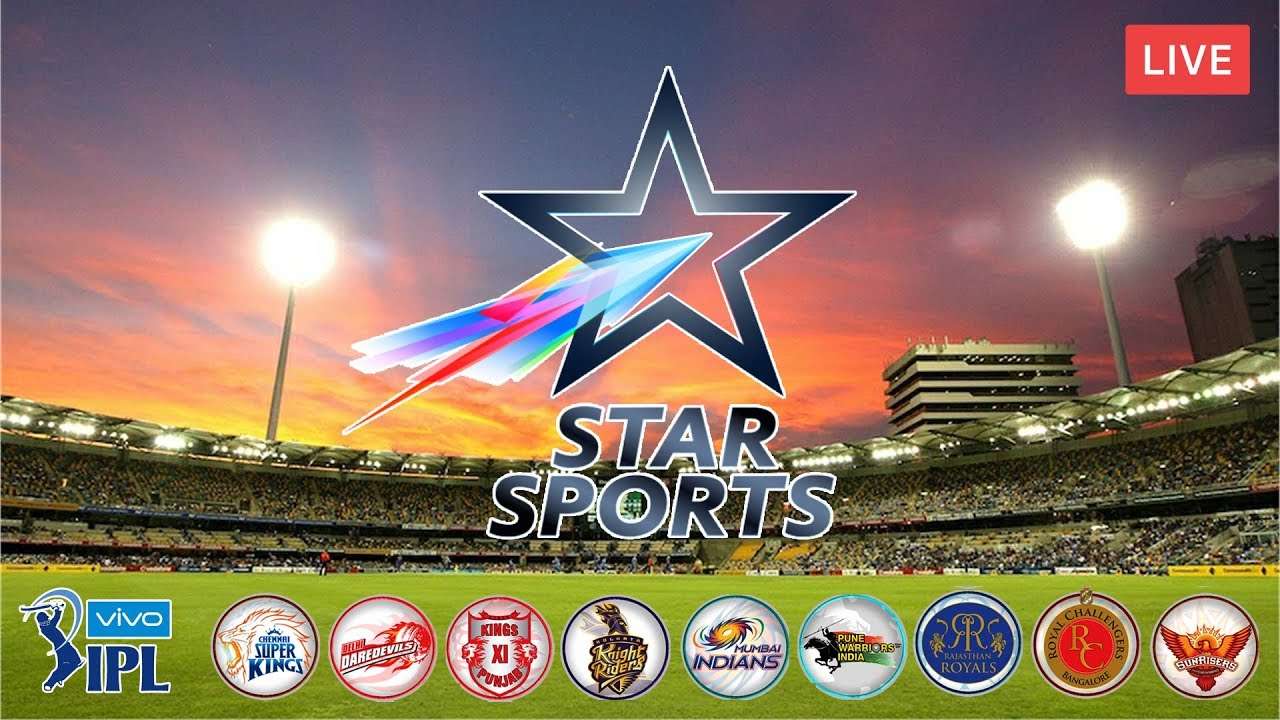 How to watch Star Sports overseas: Stream Hotstar TV in USA, UK, or ANYWHERE outside of India

IPVanish Not Working with Netflix? There’s an EASY fix!