ReviewsFire
Home Security Can malware spread through Wi-Fi? How it can happen to you 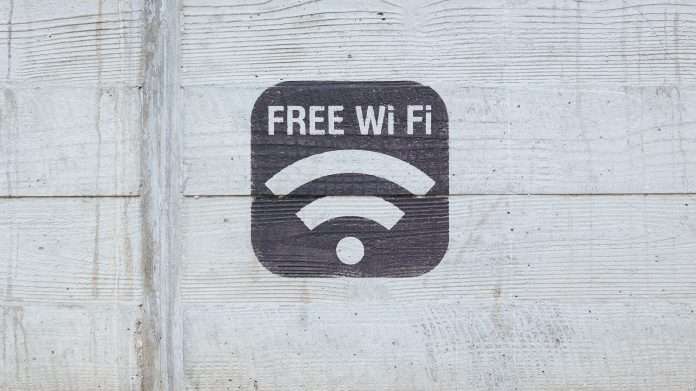 “Can malware spread through Wi-Fi?” is a hot topic when it comes to people’s digital security, as malware is a forever-growing threat. Not only can it damage your device and render it useless, but cybercriminals can also use it to steal your private data, spy on daily activity, and even remotely hijack functions.

There are many ways hackers can spread their malicious software and infect your smartphone, tablet, laptop, and more. Unfortunately, Wi-Fi can be one of the easiest ways for malware to spread, as it can infect multiple devices if they’re on the same network. Weak encryption can lead to attackers stealing valuable personal information, whether on public Wi-Fi or a network used in an office or at home.

From man-in-the-middle (MITM) attacks to abusing Wi-Fi hotspots, there are several ways hackers can exploit an unsecured Wi-Fi network. We’ve got you covered below for a better look at how malware can spread through Wi-Fi and how to stay protected.

Yes, malware can spread through Wi-Fi

Malware can spread through all kinds of networks, wireless or not, and Wi-Fi is one of the most appealing. Threat actors can infect a whole network and every device connected to it through a single router. That could also mean your smart home appliances. What’s worse, a single device can also instigate the spread of malware to different devices if an attacker gains control of it and uses the Wi-Fi network it’s connected with to cause mayhem.

All it takes is a weak password that can be cracked via a brute force attack (or guessed) for a Wi-Fi network to become hostile. Cheap routers with poor encryption – one that usually lacks a WPA2 or WPA3 protocol – are the most vulnerable, which is why it can be risky when connecting to an unknown Wi-Fi network. This is why you may hear many cybersecurity analysts say to stay away from connecting to public Wi-Fi networks, as it can be a cesspool for threat actors.

There are many techniques cybercriminals can use when they’ve taken over a router. Changing the DNS (Domain Name System) settings can allow hackers to make an official site’s name appear in an address bar when it’s actually a malware-infested website, Trojans can be sent through the network to trick users into downloading malware, or attackers can use phishing techniques to lure victims into clicking an infected link. Sometimes, threat actors will even set up fake Wi-Fi hotspots to dupe users into connecting with their network, allowing them to hijack their session and steal information. You’ll want to be aware of strange-looking “McDonald Wi-Fi free” type names (especially if there isn’t a McDonald’s around).

Cybercriminals can do a number of nasty activities to nab your private data or banking credentials through a network. This can include:

A MITM is a cyberattack where a bad actor puts themselves in the middle of a conversation or data transfer between a user and an application. It can be a form of eavesdropping or a way for the hacker to impersonate the person the victim is communicating with. The hacker will intercept the user’s traffic through the compromised network, allowing them to learn their personal information.

File sharing is a great way to send files between devices quickly, but attackers can also use this to their advantage. Cybercriminals can send malicious software straight to a user’s device through a compromised Wi-Fi network, including malware, Trojans, ransomware, adware, and more.

How to find out if your Wi-Fi network is infected

A few indicators will alert you about being on a dodgy Wi-Fi network. This includes your device acting abnormally, such as your phone, tablet, or PC working slower than usual or even crashing more often.

You may also find unfamiliar programs or apps appearing on your device. Hackers often install software and tools to carry out malicious activities, so any program that looks suspicious is likely to be something a hacker is using. As previously mentioned, threat actors can also change your DNS server address, redirecting you to fake websites you don’t want to visit. You may also see mysterious antivirus messages appear out of nowhere, which the attacker is using to trick you into downloading fake antivirus software. If your logins don’t seem to work anymore, it’s also a good sign that the hacker has stolen your credentials and changed your passwords.

Luckily, there are some surefire ways to keep you from getting malware over Wi-Fi. First and foremost, you’ll want to stay clear of connecting to public Wi-Fi networks. While many can seem trustworthy, not all are secure. However, if you must connect to Wi-Fi outside your home (mobile data can get expensive, after all), it’s best to use one of the best VPNs. Having a VPN switched on will mask your IP address and encrypt your traffic, making it harder for hackers to access your devices.

Another way to keep safe is by ensuring you’re on a secure website. Websites with an SSL certificate are more secure, and you’ll know you’re on one if a URL starts with “HTTPS” instead of “HTTP.” For example, “https://www.reviewsfire.com.”

If your device or router has been compromised, you’ll want to ensure you have the right software to detect any malware that makes its way through the network. Find out the best antivirus to get to keep your devices safe. If your router is infected, factory reset it to (potentially) eliminate malware and change your passwords so hackers can’t access your Wi-Fi network or accounts. What’s more, you can update your router’s firmware by heading to the manufacturer’s website. 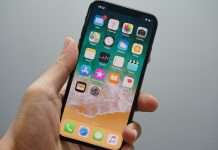 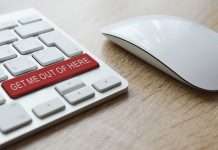