Which VPNs work with Netflix in July 2020?

Using a VPN is a great way to unlock a lot more content on Netflix. The only issue is that not all VPNs are the same. In this article, we’ll tell you which VPNs work with Netflix in July 2020.

Before mid-2016 Netflix customers could use any  VPN to virtually circumnavigate the globe and unlock all the different Netflix libraries along the way. However, those days are over. Netflix has cracked down on customer’s using VPNs to unlock other nation’s libraries.

Netflix is pretty unique. It has a worldwide user base and it serves content to them based on their current location – not where their payments come from. This means a Netflix subscriber in the UK could visit the USA on holiday and while they’re in the States they’ll only be able to watch US library.

The problem is that Netflix’s customers all pay (roughly) the same monthly subscription, regardless of where they are in the world. The amount paid is not reflected in library size or quality. The anomaly, in fact, is that US Netflix customers enjoy the lowest monthly fees and have the biggest content library.

This drives people to VPNs in-order to access better libraries. However, Netflix has different library sizes for a reason: it has to license its content on a country-by-country basis. Let’s use the show Friends as an example. The amount Netflix plays Warner Brothers to add Friends to the US library will be a lot higher than the fee it pays to add the same show to a library where there fewer subscribers.

Netflix can afford to add more shows and films to the American library because it has more customers there. Which means more buying power. Netflix needs to block VPNs and protect its borders to maintain this country-specific model. If Netflix can’t satisfy Warner Brothers (et al) that only American eyeballs are watching the American library it will have to start buying global licenses for content. Which will be a lot more expensive.

The result is the situation we have now. Netflix aggressively blocking VPNs.

Does Netflix ban customers who use VPNs?

No. There are many legitimate reasons a user might be connecting to Netflix using a VPN. Netflix knows this. Plus, Netflix wants next month’s subscription payment from all its users. The only thing customers will experience when connecting from a blacklisted VPN IP is an error message pop-up on screen, saying “Proxy detected”. And the content won’t play. That’s it.

Can you still access different Netflix libraries with VPNs?

Yes. All you need to do is use the right VPN. So make sure you do your research. All the VPNs recommended below have been tested and verified.

Anecdotally, I paid for a two-year subscription to IPVanish back in October 2017. The very next month they removed Netflix-support from its feature lists. The moral? Do your research. And don’t get sucked in.

Which VPNs work with Netflix in
July 2020?

How does Netflix detect and block VPNs?

Now imagine a VPN servers IP address. It can have (potentially) thousands of users. And if/when the number of these users connecting to Netflix becomes abnormally large, it will get detected by Netflix’s servers. And blacklisted.

What are VPNs doing to combat this?

VPNs are playing a long-term game of Cat and Mouse with Netflix. When one of its virtual servers get blacklisted, it closes it and opens a new one. This is the single most important feature in fighting Netflix’s VPN bans. A VPN-provider that is fast to recognise when it’s IPs have been blacklisted and open new IPs is the best attribute you can look for.

VPNs are secure by nature. They use military-grade AES-256 encryption, which makes it near-impossible for services like Netflix to track where the connection is actually coming from.

Next on the list is WebRTC. This is a system that web browsers use to verify your real IP address. It was originally designed to cut third-party servers when two browsers wanted to connect with each other (think Skype). The problem with WebRTC is that your data is now also being shared with a lot of Online services – Facebook, Twitter, Google, YouTube etc. Which means your real IP is still traceable if you’re using a VPN that doesn’t offer leak-proof WebRTC protection.

All good VPNs will reroute your device through their own DNS system. This is another step that prevents traceability of your true location and is key for watching another nation’s Netflix library. DNS forwarding is now a pretty standard feature of high-end VPNs. 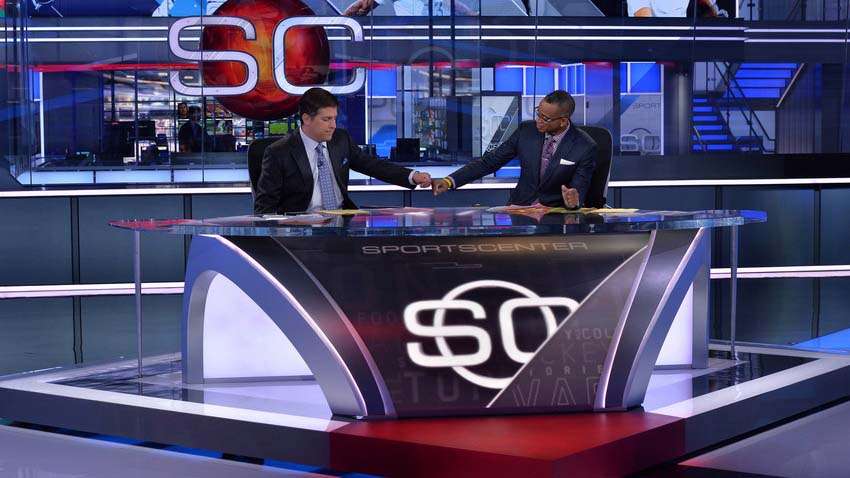 How to watch US TV/Cable Outside the US: Stream American TV abroad 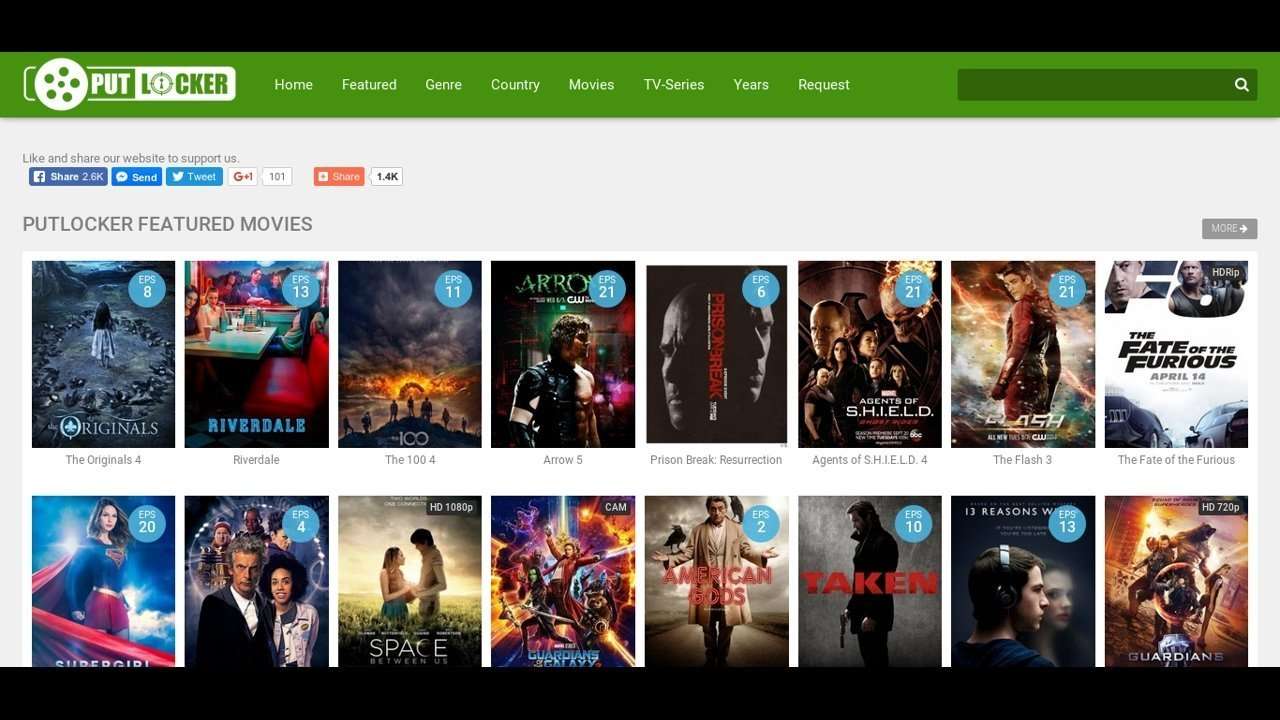 Is Putlocker Safe/Legal? Here’s what you NEED know