ReviewsFire
Home VPN How to watch RTE Player abroad: Watch RTE when you’re not in... 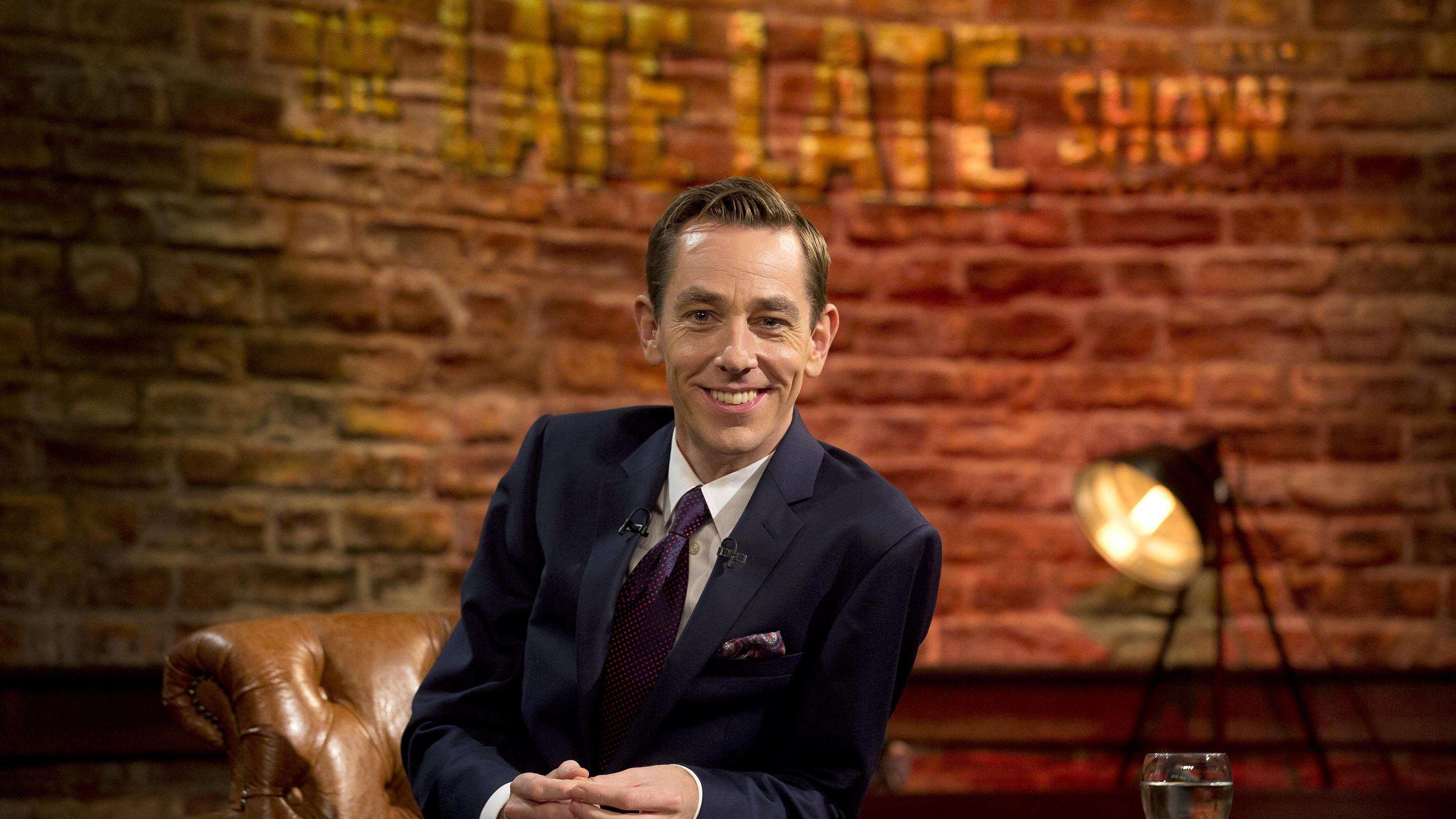 How to watch RTE Player abroad

VPNs work by encrypting your data and sending it to a server (internet connection) in a location of your house. By doing this, and choosing a server in Ireland, you can watch RTE from anywhere in the world. The only catch is that you need to use the right VPN as some VPNs are blacklisted by RTE.

We recommend either NordVPN ($3.40/month) or PureVPN ($2.49/month). Both of these VPN providers are committed to providing servers that work with major streaming services.

NordVPN and Pure each employ a full-time technical team to monitor it’s server’s connections to online TV channels such as RTE, BBC iPlayer and Netflix. This team is responsible for monitoring the load of each server – to make sure they don’t get blacklisted in the first place – and to work on a fix if anything goes wrong. There’s also a 24/7 Live Chat service available on the both the NordVPN and PureVPN website(s), where you can talk to a support agent in seconds if you ever have a problem.

Why does RTE blacklist some VPNs?

The reason RTE blacklists certain VPNs is fair enough. RTE doesn’t own the all of the content it shows on RTE Player. The show W1, for example, is made by the BBC and RTE pays the BBC for the rights to broadcast that content in Ireland. RTE, therefore, needs to protect its borders to satisfy the Beed that only Irish eyeballs are watching its content.

Using VPNs to location spoof and watch another country’s TV peaked in 2016, forcing broadcasters to act. The reaction from broadcasters was predictable. They started blacklisting known VPN IP addresses. Which, in turn, has started a game of Cat and Mouse between broadcasters and VPNs.

Why do I need a VPN to watch RTE Player abroad?

For licencing reasons, RTE restricts its online catch-up service to Irish internet users only. If you’re not in Ireland, you won’t be able to access the service, regardless of whether you’re an Irish citizen/taxpayer or not. The only way to unlock the service, while abroad, is to use a VPN to spoof your IP address.

IP addresses are similar international dialling codes, each country has its own unique range of IP addresses. This means services like RTE Player can detect which country user is accessing the internet from. To combat this, VPNs uses a network of servers and encrypted data to allow users to spoof their IP location.

By using a good VPN and selecting an Irish server location, you can successfully trick the RTE Player’s online services into thinking you’re accessing its content from within Ireland. Meaning you can watch RTE Player while abroad.

VPNs aren’t expensive, they can cost as little as $2.49/month. They’re ideal for ex-pats or people who travel frequently but still want to access Irish internet services. VPN’s are also good for people who are privacy conscious as they encrypt your data, protecting your browsing habits from ISPs and spying governments alike. To help you pick the right server, here are the three best VPNs that we recommend you should but in 2017.

The 3 Best VPNs for RTE 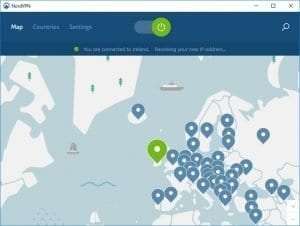 There are multiple free VPNs you can use to spoof your location and access the internet as if you were in Ireland. However, free VPNs often come with problems such as data caps, slows throttled transfer speeds or restricted access to servers locations.

Windscribe, for example, gives users access to any of its servers in 50+ countries, while gifted 10GB of free data a month. The problem is that free VPNs like Windscribe are really popular, and because of this they are crowded. When a VPN is overcrowded its data transfer speeds suffer and are often too slow to stream video content properly. This also makes free VPNs the first to get blacklisted.

Buying one of the VPNs feature above solves these problems, giving you unlimited access to premium servers with no data caps or throttling of transfer speeds.