ReviewsFire
Home VPN Sky Broadband “Copyrighted Material” email: Here’s what you NEED to do next! 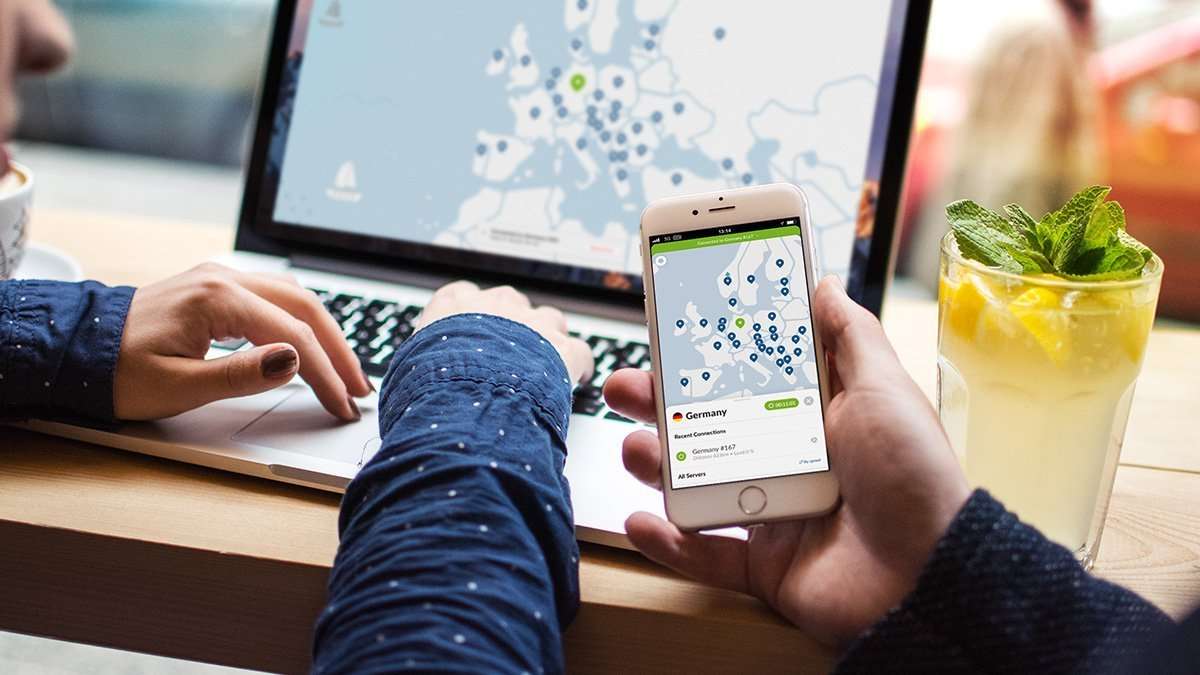 If you’ve recently received an email from Sky Broadband stating “Copyrighted material has been shared using your broadband connection” it’s time to act. In this article, we’re going to show you what to do next.

Note: Sky Broadband isn’t the only ISP doing this. BT Internet will also send you a Copyrighted Material warning email if you torrent using its internet connections.

Why have I received a Sky Broadband Copyrighted Material email?

The email itself *should* explain why you’ve received it. In most cases, it’s because someone – with access to your Wifi connection – has downloaded or streamed copyrighted material illegally. If you’ve recently downloaded a film using a torrent, for example, then this is likely what prompted the email from Sky Broadband.

There are two easy ways to make sure you don’t receive similar emails from Sky Broadband.

1. The first is to stop using sites and/or torrents that give you illegal access to copyrighted material.

2. The other option is to use a VPN. This will make *all* of your online activity undetectable to your ISP (Sky, BT, TalkTalk etc) as VPNs use a network of global servers and military-grade encryption to keep your data secure.

If you’ve got 5-10 minutes, it’s worth taking a look at our Best VPN of 2019 article, to find out more about what features to look out for and which is the best service.

However, if you want to save yourself some time. We recommend getting ExpressVPN (£5.13/month) or Ivacy (£1.02/month). Nord is the leading VPN in terms of protection, connection speed, number of servers, online streaming and support.

These VPNs are also great for unblocking US Netflix or for watching BBC iPlayer abroad. They provide excellent customer support via the Live Chat option available on their websites. If you ever have a problem, you’ll be speaking to a support agent in seconds.

Yes and no. A free VPN (from a good provider) will give you all the same privacy features as a paid-for service. The problem is that your connection speeds with be too slow and you will have a data limit that’s too small to download anything worthwhile.

What does a VPN do?

A VPN is an excellent weapon for anyone who wants to take back control of their online privacy. Using a VPN means your data is encrypted to military-grade AES-256 standard – which means your ISP cannot track your online activity.

I’ve been using both ExpressVPN (£5.13/month) since May 2018 and more recently Ivacy (£1.02/month). Both VPNs provide a fantastic service with fast connection speeds that are totally private. And they also give me the ability to stream BBC iPlayer and US Netflix from anywhere in the world too.

Good VPNs use AES-256 encryption – the same encryption standard used by the US Government. Encryption is the most important ingredient to prevents ISPs from tracking what you’re downloading.

In most cases, yes. The legality surrounding streaming sites and torrents becomes murky if you already own some form of the content you’re downloading via sharing sites.

We describe it as a grey area (legally) because it’s breaching the copyright has become the norm with other media.

Take the iPod for example. When Apple first launched the iPod its customers were encouraged to upload their CD collection to iTunes and then transfer the tracks on to their iPod. In certain scenarios, downloading content from torrent sites could be a similar exercise.

For example. Users who have already bought a film on VHS, DVD, or downloaded it through iTunes, could argue that downloading the film again (via a torrent site) isn’t a breach of copyright as they have already paid for the content. Buying a CD and listening to the tracks via an iPod is very comparable to buying a DVD and watching the film again via a laptop.

Using the scenario above as an example, it possible to argue that Sky Broadband’s “Copyrighted Material” email is unjust.

That said, our advice to you still doesn’t change. At best the example above is only a legal grey area. And as such, not worth the risk.

Getting a VPN is a much more attractive option.

Read next: BBC iPlayer not working? Here’s how to fix that!