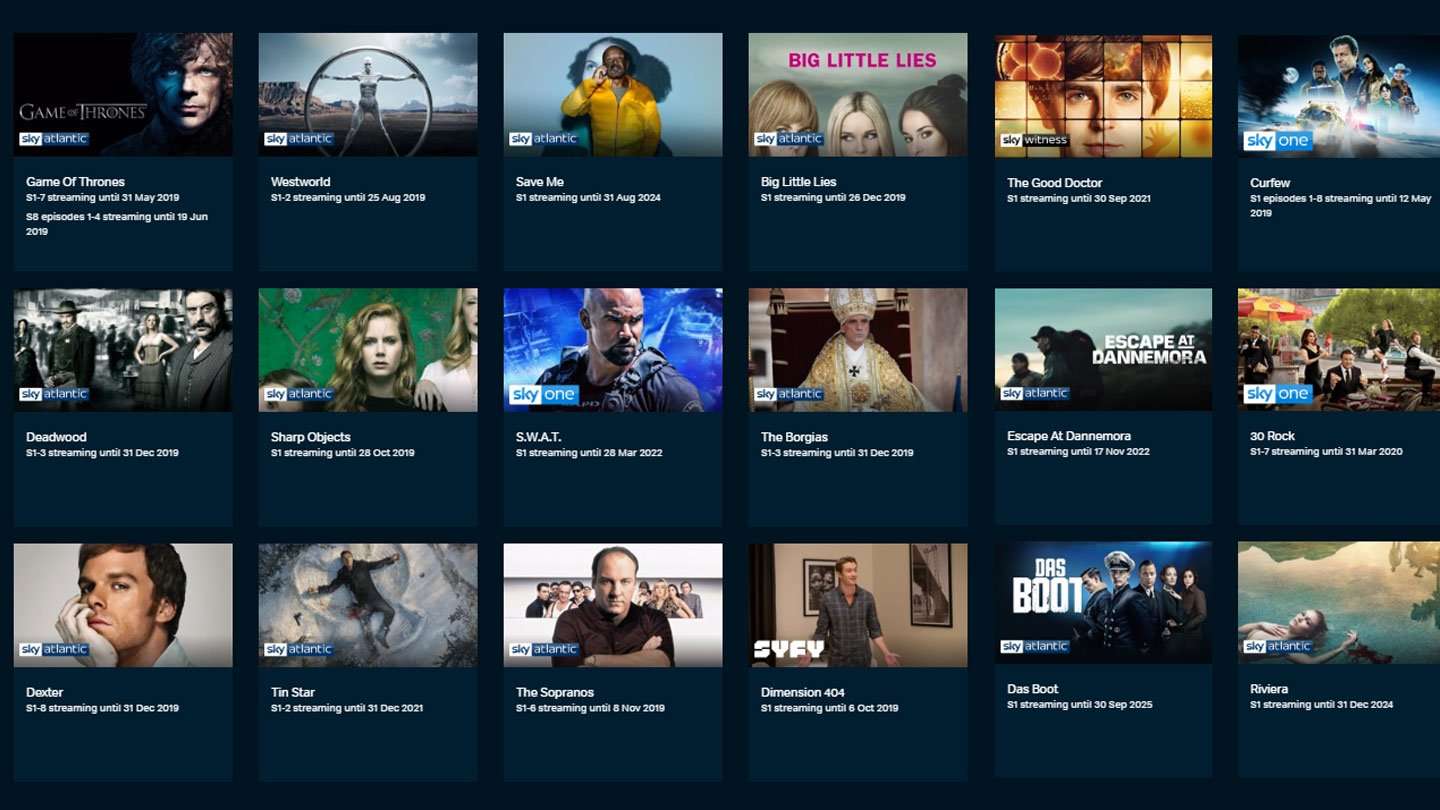 Sky Atlantic is dedicated to broadcasting the latest blockbusters from the United States, with its big hitters including Game of Thrones and True Detective. If you’re overseas and fancy catching up with your favourite shows, you’ll need to run Sky Go (Sky’s own streaming service) using a good VPN. Below, we explain how to watch Sky Atlantic abroad.

How to watch Sky Atlantic abroad

If you want to watch Sky Atlantic abroad, then you’re going to need to use a good VPN. Assuming you have a subscription to Sky and access to Sky Go, all that’s left is to sign up with a good VPN and install the app on your PC or mobile.

Simply put, a VPN – Virtual Private Network – spoofs your current location, which means you can access online services usually locked to specific parts of the world, no matter where you actually are. The best VPNs give you access to tens of thousands of servers in hundreds of different countries.

In other words, if you’re abroad and you’re using a VPN to connect to UK server – your internet connection will appear as if you’re accessing the internet from inside the UK. Without a VPN, you’d be hit with a frustrating error message explaining: “Sky go is only available to users connecting from within the UK or Republic of Ireland. You appear to be outside of these territories.”

I recommend using ExpressVPN (£5.13/month) or Ivacy (£1.73/month). Each of these trusted services has hundreds of speedy servers based in the UK, along with technical teams monitoring the connections with Sky Atlantic.

If technical issues get in the way of your binge-watching, both ExpressVPN or Ivacy have 24/7 Live Chat support on-hand to save the day.

Sky Atlantic Detecting VPN? Here’s how to fix that!

VPNs serve millions of users around the world, but only have hundreds/thousands of servers in any country. As each server has its own IP address – just like a normal internet connection – issues can arise when too many customers connect to the same website/app from the same server. Big-name TV networks (including Sky) can blacklist IPs that have an abnormal number of simultaneous connections.

But the best VPNs, which we’ve rounded up in this article (see below), recognise this problem and combat it without hassle. They provide a higher number of servers in popular VPN countries, using software to share connections evenly around their IPs. And, if one of the VPN’s IP addresses does get shut down, they react by closing it down and opening a new (unlocked) IP.

Which VPNs work with Sky Go and Sky Atlantic?

Not every VPN can help you watch Sky Go from overseas. Below, we’ve listed the best VPNs guaranteed to get the job done. 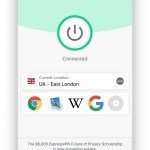 It may be the priciest VPN in our list, but ExpressVPN is also the most feature-packed. Coughing up the cash will reward you with a super speedy VPN that always has lag-free servers running with the biggest TV networks. ExpressVPN works effortlessly with Sky Go when you’re watching abroad, which means you can catch up on Game of Thrones without interruption. 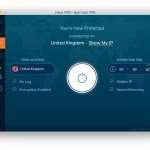 The perfect pick if you’re on a budget. Having recently scooped ‘Best for speed’ and ‘Best for value’ titles at the BestVPN.com awards, we have no problems recommending this service.

Ivacy offers servers in over 100 different locations around the world, and unlimited server switching is a welcome bonus. Subscribers will also have access to dedicated customer support and the ability to connect five different devices simultaneously under a single Ivacy account. 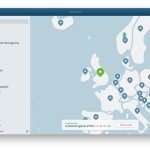 NordVPN combines affordable pricing with an easy-to-use user experience. With hundreds of servers based in the UK, it’s a great pick if you’re looking to watch Sky Atlantic shows from across the pond. A dedicated technical team monitor server connections running to major UK streaming sites.

We’ve seen that NordVPN is brilliantly quick to react when one of its servers gets blacklisted. The VPN responds by creating new IP addresses and releasing them to customers right away. 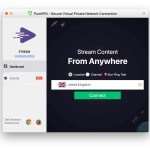 PureVPN isn’t as established as the names above, but still offers a great service for unlocking TV content. Having recently invested over $4 million to improve its infrastructure, PureVPN is here to stay.

Your privacy is guaranteed through anonymous VPN IPs and military-grade encryption, and with PureVPN being based in Hong Kong, it’s not required to store any user data. On top of that, one PureVPN account lets you connect up to 5 devices simultaneously.

Read next: Which VPNs work with Netflix? 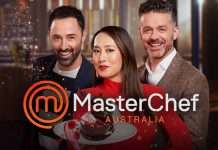 How to watch MasterChef Australia in the US: The EASY way! (May 2022)

How to watch MasterChef Australia in the US: The EASY way!...