In this article, we show you how you can watch EVERY Premier League game online in the UK. All you need is a good VPN and a subscription to a cheap overseas sports channel. It’s as simple as that!

All you need to get going is a good VPN and then a subscription to an overseas sports channel (in that order). Follow the steps below and you’ll be able to watch all of the EPL games in less time than it takes to drink a Bovril.

How to watch Every Premier League Game online in the UK

It’s ironic that the UK is the only country in the world where you can’t watch every Premier League game. This oddity dates back to the 1960s when Burnley FC’s chairman convinced the Football League that broadcasting games during this period would have a negative effect on match-day attendances. The rule has remained ever since.

Read also: How to watch 3pm Kick Offs in the UK

So what are you waiting for? All you need to get started is a good VPN and a subscription to a (cheap) foreign TV channel.

Which VPN should I use?

There are only two VPNs that we recommend you use with beIN SPORTs and Fubo.tv. 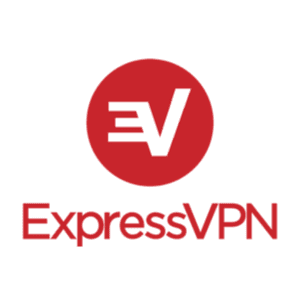 ExpresssVPN is the best VPN you can buy. If you can afford the extra few pounds/dollars a month, you won’t regret it.

The first thing you need to know about this VPN is that it’s fast. Really fast! It consistently tops our independent VPN speed tests, with blazingly fast download/upload speeds. And importantly, it ALWAYS has servers that are open with major streaming sites such as beIN SPORTS, Fubo.tv, Netflix, Amazon, HBO Go and BBC iPlayer.

This is partly because ExpressVPN is one of the best services at playing Cat and Mouse with online streaming sites. Whenever one of its servers is blacklisted it creates a new one. Giving users a constant stream of servers that work with iPlayer.

The app is easy-to-use and free to download on pretty much any device you can think of. Mac, Windows, iOS, Android, FireStick, Android TV, Roku, PS4, Xbox, Linux, even Apple TV. It’s got it all covered.

(Enjoy 3 months free when you sign up for a year!) 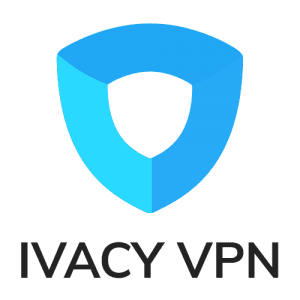 Ivacy is relatively new on the scene. However, it’s the best VPN for unlocking beIN Sports NZ. It’s also currently the most reliable for watching US Netflix and BBC iPlayer from outside the UK.

That’s not all. Ivacy has recently topped several respected VPN speed tests. Including ours.

How is Ivacy achieving this? Good question. And the answer is simple. Ivacy isn’t reinventing the wheel with its VPN technology. It’s based on the same set up as PureVPN and many others. The difference is that Ivacy seems to have invested more in its infrastructure, which has brought it the obvious benefits of speed and reliability.

With subscription prices as low as (£1.74/month), we think this is the best VPN for watching 3 PM kickoffs in the UK. 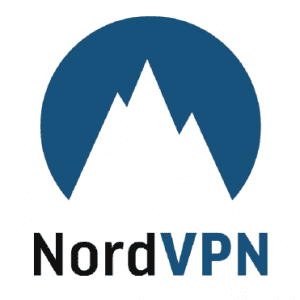 The best is NordVPN. This service only costs £3.02/month and has 1800+ servers in the US. That’s not all. NordVPN employs a full-time technical team to monitor its servers connections with major TV services.

This is important because online TV channels have started banning VPNs from accessing its servers (for international rights reasons). Having a VPN provider that monitors its connections and fixes any problems as soon as they arrive is exactly the sort of feature you want from a VPN.

Getting NordVPN will also let you watch US Netflix or BBC iPlayer when you go overseas.

Note: If you see the error message “We’re Sorry. fuboTV content is currently not available in your location.” when using NordVPN, you need to switch to a different server in the US and refresh the page. Get in touch with NordVPN’s Live Chat support if the problem is persistent.

The only other thing you need is access to an international TV package (with rights to the EPL). We recommend you start with Fubo. It’s essentially an online-only US Cable Subscription. Which means you’ll be getting a lot more than just EPL streams.

Best of all. There’s a week-long free trial. If you’re not 100% happy with the service, all you need to do is cancel your subscription within your first 7-days and you won’t be charged a penny. After that, it’s x.xx/month. Which is still much cheaper than a subscription to Sky Sports and BT Sport (even when you include the price of NordVPN). 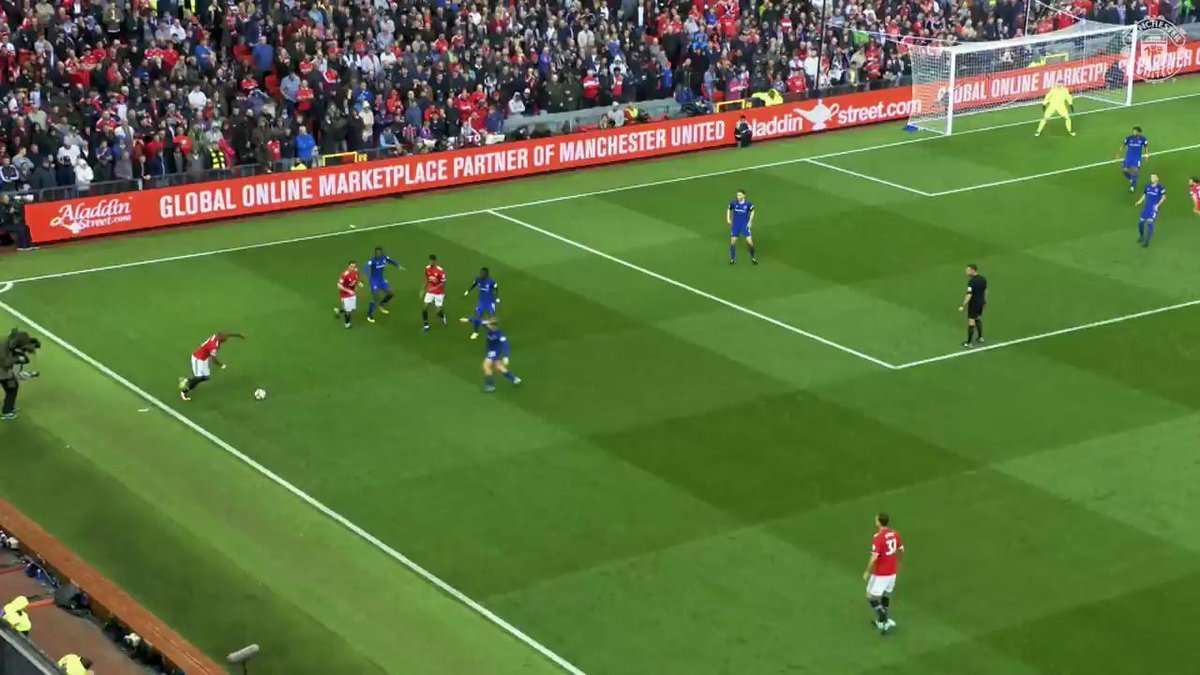