ReviewsFire
Home VPN How to watch Comedy Central outside the US 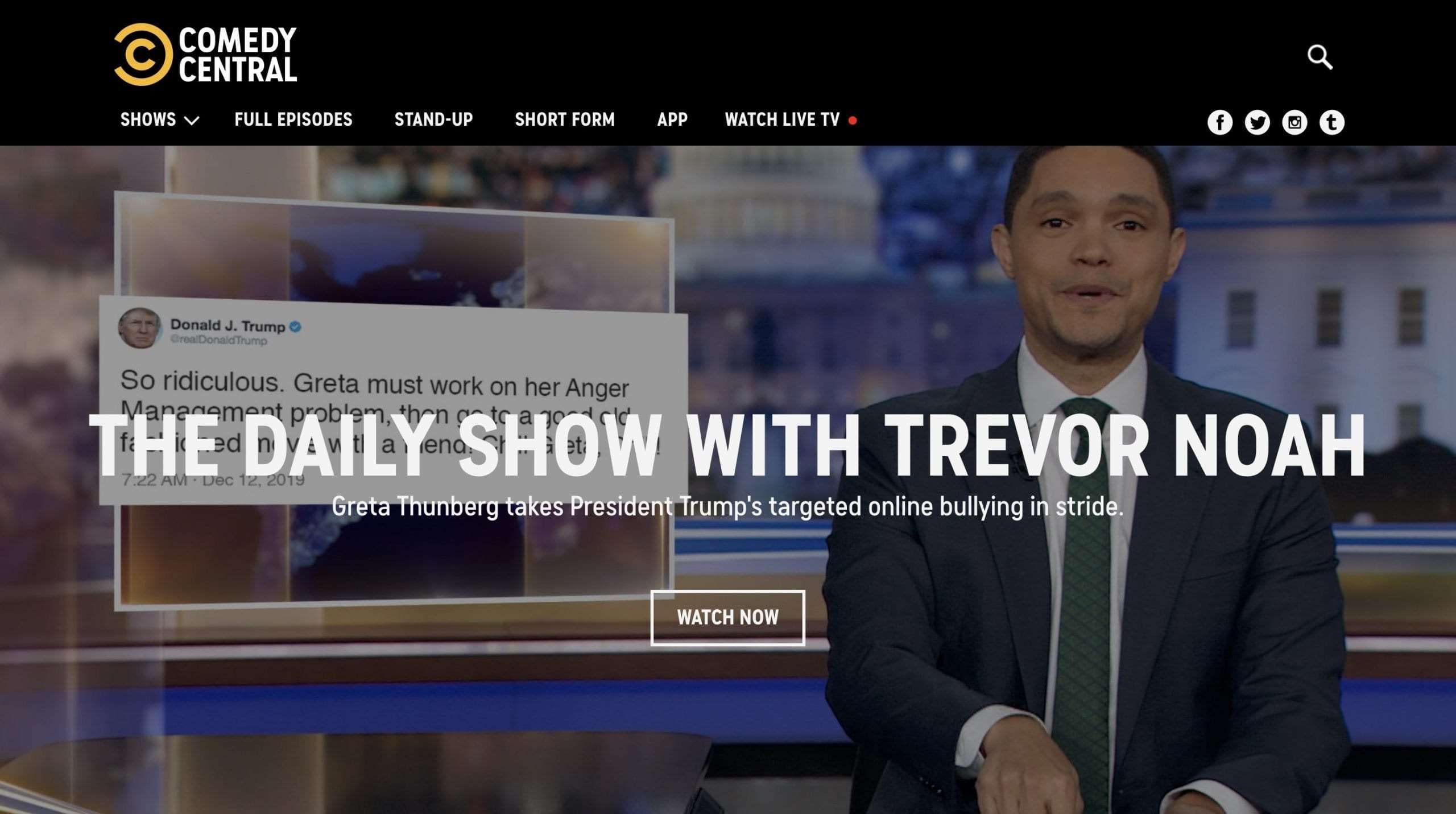 How to watch Comedy Central outside the US: Quick guide

It’s as simple as that. But keep reading below if you want to find out more about how it all works from a technology point of view.

Why can’t I watch Comedy Central outside the US?

Rights. That’s the simple reason. Comedy Central only has broadcasting rights inside of the US. As soon as you leave American soil, you won’t be able to watch Comedy Central via the internet.

How does Comedy Central know I am outside the US?

Every internet connection in the world has an IP address. This is a bit like a telephone number as it lets websites know where its users are connecting from. And IP addresses can be used to locate a user to the nearest town (not just country)

The way to watch Comedy Central, and every other American TV channel, when you’re outside of the US is to spoof your IP address.

This sounds technical, but it’s actually pretty simple. All you need is a good VPN (more on this later) and you’ll be able to stream US content just like you would back home.

VPNs work by encrypting and rerouting your internet traffic via a Virtual Private Network (VPN) of servers.

For example, if you’re on vacation in London and you want to watch Comedy Central via the www.cc.com website a VPN will encrypt your data before sending it to a server in the US. When it reaches the server in the US, it will unencrypt your data and forward it onto the local American ISP (Internet Service Provider). The received data from www.cc.com is then encrypted again and forwarded back to your device in London.This technical hack is all that’s needed to watch Comedy Central from outside the US.

Not all VPNs are equal. That’s the first thing you need to understand here. While the technology each VPN uses may be similar, including military-grade encryption, you need a VPN that does more if you want to watch Comedy Central from outside the US (these days).

That’s because Comedy Central, and every other streaming website, has started actively trying to identify which IP addresses belong to VPN providers.

If you’re trying to access CC.com via a cheap VPN that doesn’t update its IP addresses if/when they’re blacklisted. You won’t be able to watch Comedy Central using your VPN anymore.

The workaround is simple. You need to use a VPN that plays a game of Cat and Mouse with the streaming sites. All the VPNs listed below do this, employing 24/7 technical teams to monitor connections.

With ExpresssVPN ($6.66/month) being the very best the industry has to offer and is the VPN I use the most.

If you can afford the extra few dollars a month, compared to the other VPN, you won’t regret it.

Note: ExpressVPN offers a 30-day moneyback guarantee. If you’re not happy with the service you can get a full refund.

If you’re looking for an excellent VPN, with an even better price tag, Private Internet Access ($2.03/month) is a great option.

This VPN has all the features you need to stream Comedy Central, in HD, from any country in the world. I’ve been testing the app recently on Mac, PC, Android, iOS and FireStick and the results have been impressive, unblocking all the major streaming websites – BBC iPlayer, US/UK Netflix, 4oD etc – with ease.