ReviewsFire
Home VPN How to get around country restrictions on YouTube 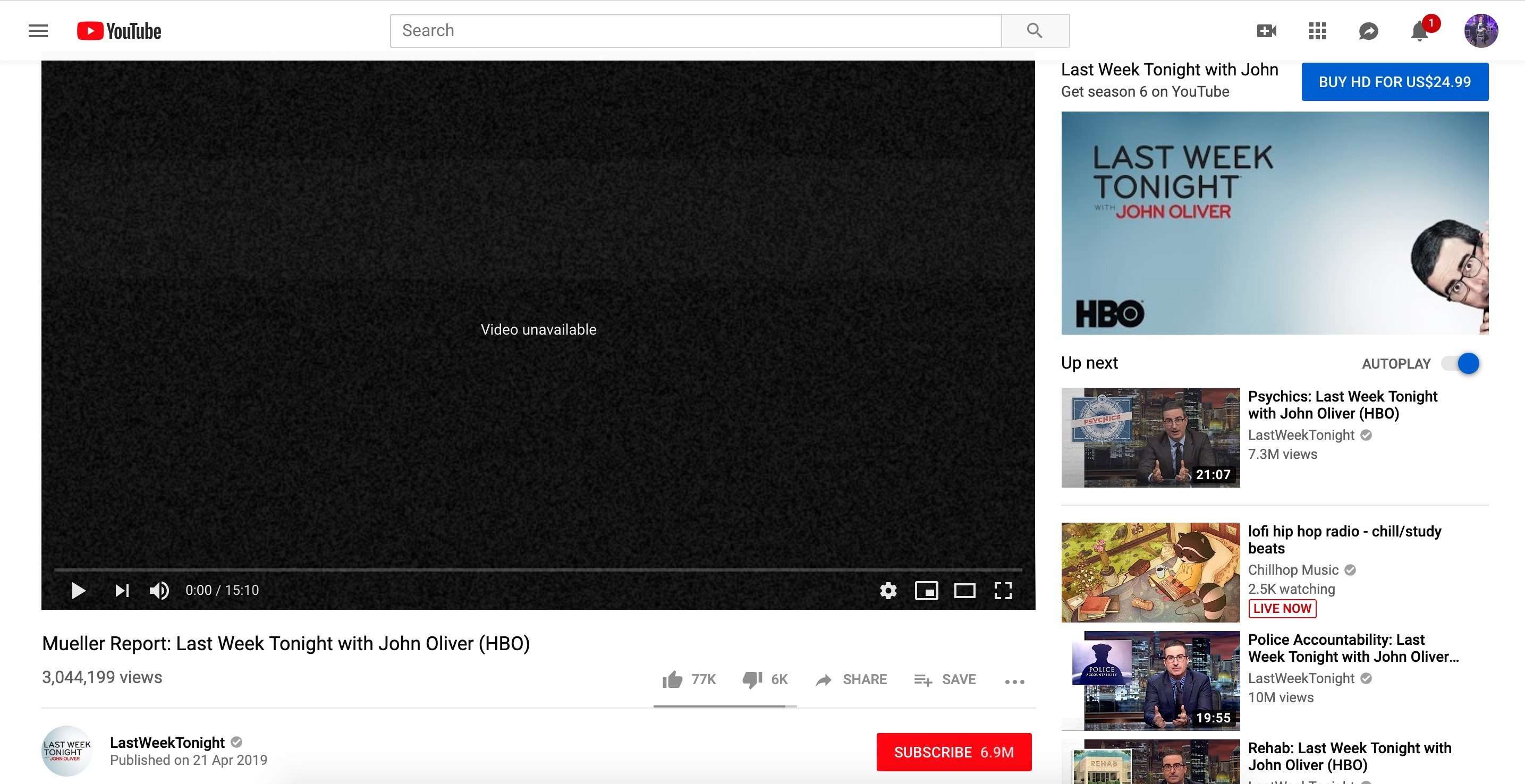 Is the content you want to watch on YouTube Geoblocked? Are you seeing a “The uploader has not made this video available in your country” message? Annoying isn’t it? Here I’ll show you how to get around country restrictions on YouTube

Yes, even though YouTube is a global platform, it’s still subject to local licensing laws.

Let’s take Last Week Tonight with Jon Oliver for example. As you can see from the Twitter reply below: @lastweektonight explains that it restricts UK users from viewing new YouTube clips until after it the show has aired on Sky Atlantic (HBO’s UK partner).

@4b5 Our long clips are blocked in the UK until we air on SkyAtlantic on Tuesday nights.

It’s logical too. If HBO didn’t georestrict these clips then users in the UK would be less likely to watch the show on PayTV channel Sky Atlantic. Which would result in lower viewing figures…which, again, would lead to Sky Atlantic paying HBO less for the broadcasting rights of Last Week Tonight. 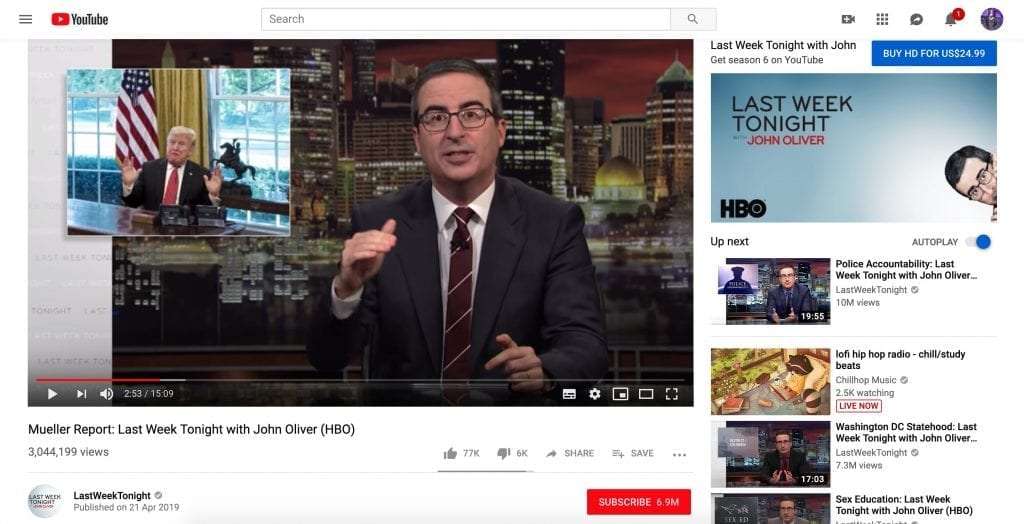 Anyway… if you want to get around YouTube’s “The uploader has not made this video available in your country” geoblocks, all you need to do is use a VPN.

I recommend using either ExpressVPN ($6.66/moonth) or Private Internet Access ($2.03/month) as these are two of the fastest and most reliable VPNs available.

VPNs use a combination of military-grade encryption and a global network of servers. This simple method lets users manually select a server location and access the web as if they were physically connected to the internet from that city.

One of the major benefits this provides internet users with is the ability to unlock content on the internet that their actual location prevents.

Using ExpressVPN ($6.66/moonth) or Private Internet Access ($2.03/month) will also let you change your location to over 100 different countries. Meaning you can use your VPN to watch BBC iPlayer outside the UK or HBO GO outside the US – and unlock literally hundreds of other TV channels.