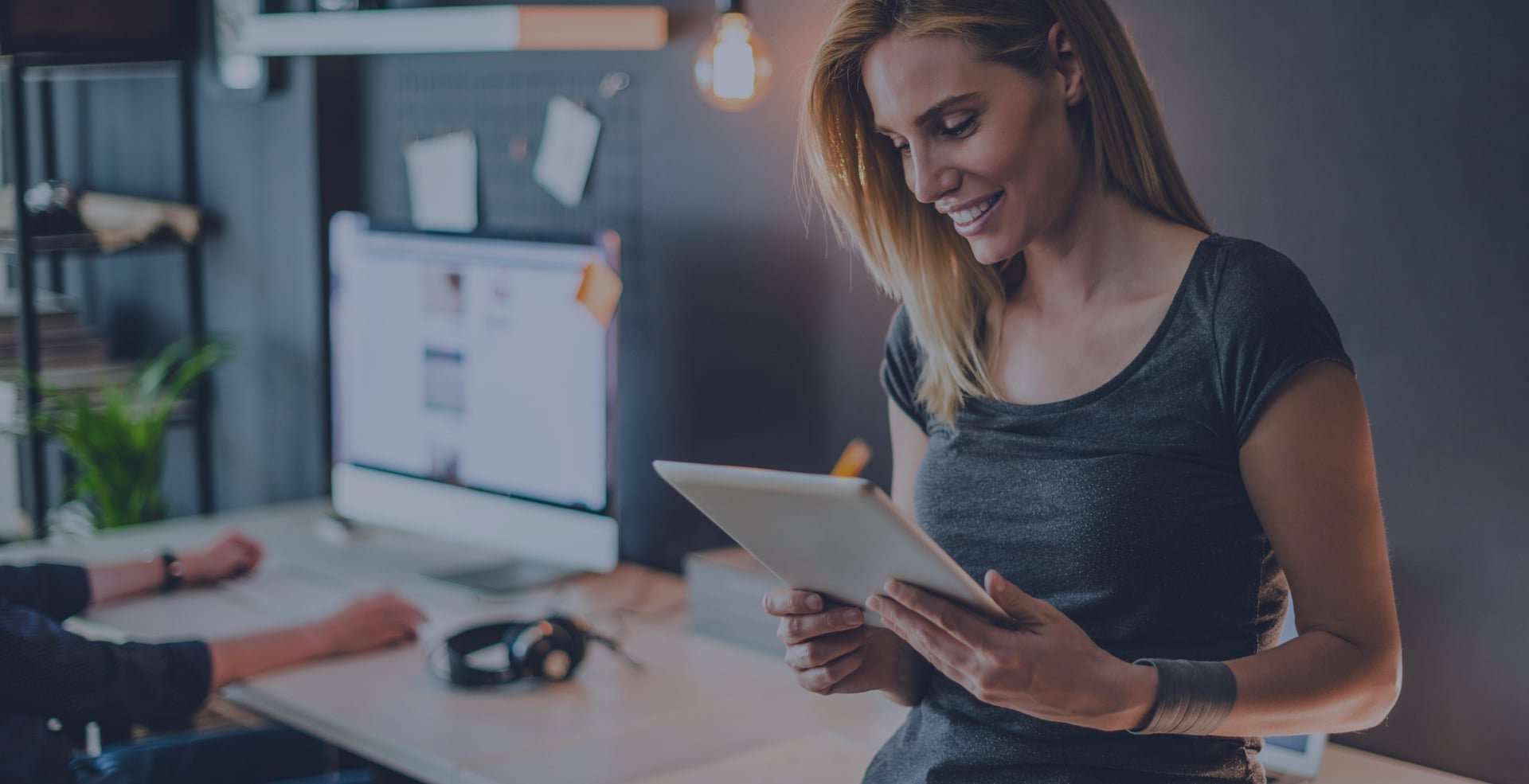 ExpressVPN and NordVPN are two of the best VPNs you can buy. But which one should you go for? Here we pitch the two heavyweights against each other to see which is better. In the comparison review, we’ll compare features and VPN speed tests side-by-side to help you decide whether ExpressVPN or NordVPN is right for you. See also: BBC iPlayer not working with VPN: Here’s how to fix that!

Price is a good (objective) category to start with. And while both VPNs are competitively priced, there’s a clear winner. NordVPN is cheaper than ExpressVPN across the board.

That said, both services are well priced and represent good value. NordVPN and ExpressVPN each offer massive discounts to users who are willing to sign up to 6-, 12-, or 24-month contracts. Similarly, both VPNs let users sign up for rolling monthly contracts as well – giving customers the ability to cancel at any time.

(All prices are in USD)

Note: ExpressVPN lets you use up to 3 simultaneous connections

Note: ExpressVPN lets you use up to 6 simultaneous connection

ExpressVPN vs NordVPN: Apps and devices 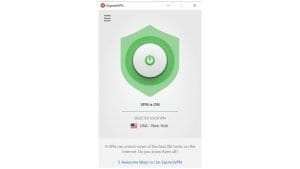 ExpressVPN and NordVPN perform really well here. Each has well-designed and dedicated apps for Windows, Mac, iOS and Android devices. The apps are easy to use and let you connect your device to the server of choice in a matter of seconds.

The one area where the providers differ is how many connections they allow. NordVPN is the more generous, allowing you up to six simultaneous connections at a time. ExpressVPN is more stingy, allowing only three connections.

In reality, both offer more simultaneous connections than you’ll probably ever need.

The first thing you need to know here is that both ExpressVPN and NordVPN offer really quick VPN connections. Putting an exact figure on the speed of each VPN provider is impossible. This is because each VPN has 1000s of servers in hundreds of different locations. Regularly testing each server’s speed percentage drop is impossible. It’s not helpful for you either. As your experience will be totally different and will depend on the quality of your own internet connection and its distance to the VPN’s servers.

Speed will also vary from day-to-day and hour-to-hour. If you’re connection during peak times, you’re likely to get a more sluggish connection compared to a connection when a VPN’s servers are less busy.

However, we’ve come up with the figures below to help you get an idea of what to expect from each VPN. To come up with the Average Speed Score below, we performed our own speed tests using SpeedTest.net (using VPN servers based in LA and London). We then combined the results with multiple scores from other (respected) VPN reviews.

The percentage score is calculated from the speed drop from a connection speed with and without each VPN running.

For the majority of you, this won’t really matter. What’s more important is how many servers does it have in countries you need to location spoof to and both VPNs are oversupplied in this area too.

While ExpressVPN has servers in more countries than NordVPN. Nord has the most servers in the important territories. But none of this really matters if you’re hoping to watch Netflix or BBC iPlayer using a VPN – you just need a VPN that has servers that *work* with the streaming service you’re trying to watch. And for that purpose, ExpressVPN is the best.

A lot of customers only use a VPN to unlock different online streaming libraries. Netflix and BBC iPlayer are two of the most popular services customers use a VPN for. Until recently, any cheap VPN was good enough to stream HD Netflix and iPlayer. However, times have changed. See also: Netflix not working with VPN: How to bypass the Netflix Proxy block?

ExpressVPN and NordVPN are two VPNs that are fighting the ban. But ExpressVPN is much more successful at it.

The strategy each VPN uses is identical. They play a game of Cat and Mouse with Netflix, BBC, Amazon (et al). When one of its servers is blacklisted, it opens a fresh one.

All customers need to do is connect to a server that’s not been blacklisted. To help users, both ExpressVPN and NordVPN have Live Chat services on their websites. Here they invite their customers to speak to agents to find out which Severs are known to be working with Netflix, BBC iPlayer and Amazon (et al).

For the average user, you can just skip this section.

Both ExpressVPN and NordVPN use AES (Advanced Encryption Standard) with 256-bit keys — also known as AES-256 military-grade encryption. This is the same level of encryption the US government uses… more than secure enough to protect your data when using an unsecured public Wifi connection.

However, for the more security conscious there are more features you might want to consider. State-sponsored programs – such as the NSA in the US and the Snoopers’ Charter in the UK – meaning your online browsing activity is being increasingly monitored.

VPNs offer an excellent way around this monitoring by the State. However, if your VPN provider keeps logs on your activity – and are based in one of the Five Eyes (spying network) countries – they can be subjected to an investigation and forced to hand over info to Governments like anyone else. Meaning your browsing data is, actually, accessible. Even when using a VPN.

The best way around this is to use a VPN that doesn’t keep logs on your browsing activity and isn’t based in a Five Eyes country.

ExpressVPN and NordVPN are two VPNs that do exactly that. ExpressVPN is based in the British Virgin Islands and doesn’t keep logs of your activity. NordVPN is based in Panama and stores zero customer browsing data.

In Lehman’s terms, this means both VPN providers have HQs outside of the Five Eyes spying network. Plus no browsing activity is stored, so they have nothing to hand over even if they were (somehow) legally obliged to.

Both providers offer a secure, fast and affordable VPN service. However, from our experience ExpressVPN is the best choice for the average user. Recent Speed Tests results show that it’s a lot faster than NordVPN and its servers always work with the most popular streaming services. This is a big deal.