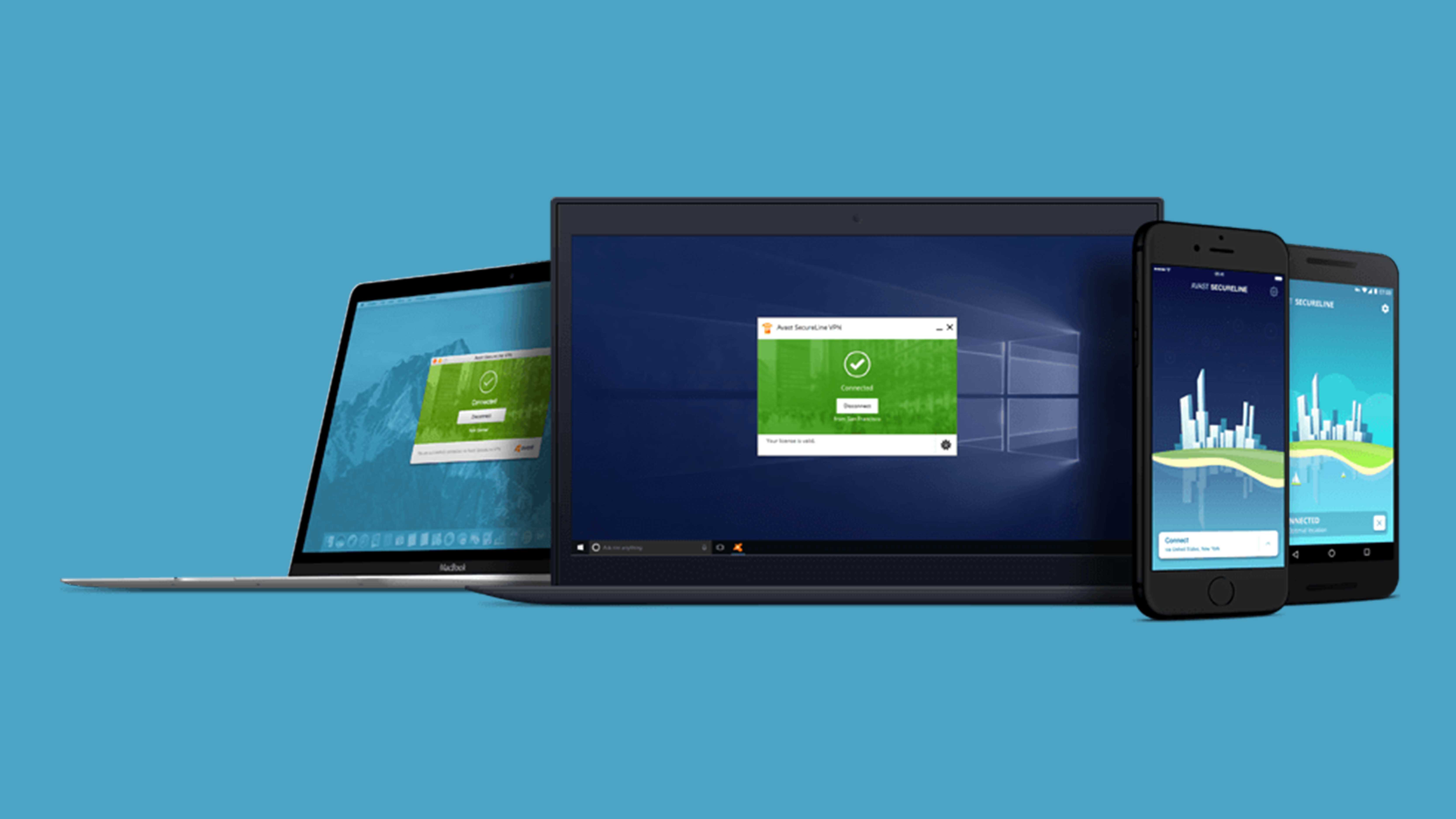 No. That’s the simple answer to the “Does Avast VPN work with Netflix?”. Below we’ll explain why and list several VPNs you use try instead.

Netflix started blocking and detecting VPNs back in 2016. It did this because too many customers were using them to bypass geo-blocked content.

The way Netflix blocks VPNs is pretty basic. It monitors the number of connections coming from IP addresses and blacklists any IP where the number is abnormally high. This simple technique is effective enough to stop the majority of VPNs, including Avast VPN. 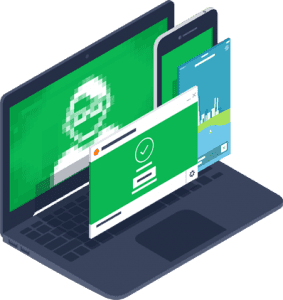 We’ve written a separate article explaining which VPNs still work with Netflix. However, if you want the quick answer. We suggest using:

All three of these VPNs provide users with access to IP addresses that aren’t blocked by Netflix. They also play a game of Cat and Mouse – if one of their servers/IPs is blacklisted by Netflix, they react by closing it and opening a fresh address.

What else do I need to know?

Encryption isn’t everything with VPNs. While most providers boast “military grade” encryption. The feature is pretty worthless if you’re only using a VPN to watch Geo-blocked content and your VPN’s IPs are blocked by the streaming services you’re trying to watch.

Similarly, if privacy is the driving force behind your decision to use VPN, then using a provider that keeps logs makes your effort redundant. Any VPN provider that’s based in one of the 5 Eyes counties – UK, USA, Canada, Australia and New Zealand – also provides a risk. Companies based in these countries are all subject to local laws, which essentially means your internet browsing activity is potentially at the fingertip of all five government’s intelligence services.