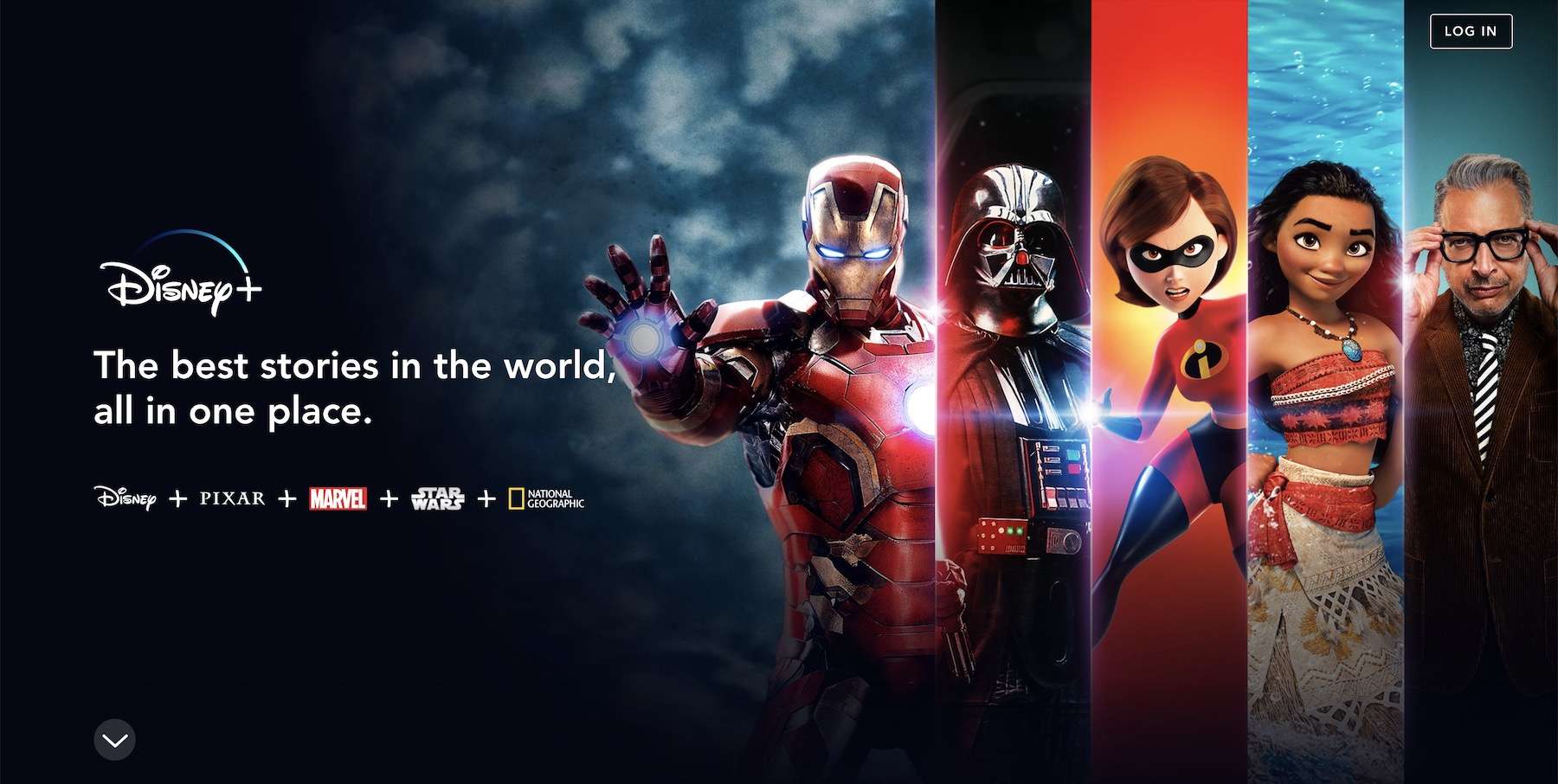 Disney Plus not working with VPN? Here’s how to fix that

Not all VPNs work with Disney Plus. Why? Because not all VPNs are equal. If you want to watch Disney Plus from outside the US, Canada, Netherlands, Australia or New Zealand, you’ll need a VPN that plays ‘Cat and Mouse’ with Disney (see below).

Disney Plus not working with VPN? Here’s how to fix that

Why do I need a VPN to watch Disney Plus?

You don’t. If you’re in a region where Disney Plus is available, you can’t use your local Disney account to watch Disney Plus just at you would at home.

However, at the time of writing, Disney Plus is only available in the United States, Canada, Netherlands, Australia, New Zealand and Puerto Rico. If you’re not in one of those countries, you’ll need a VPN to watch your favourite Disney+ content.

But not all VPNs work with Disney Plus (as you know). The reason for this is simple. Disney detects and blocks some VPNs from accessing its servers – continue reading to find out why Disney does this.

How does Disney Plus know I’m using a VPN?

The way Disney detects a VPN is simple. First, Disney Plus checks for IP, DNS and WebRTC leaks. Next, it checks GeoIP databases, such as MaxMind, verify the IP address you’re connecting from are genuine and not VPNs servers.

These are basic tests that good VPNs – such as Express, Ivcay and CyberGhost – don’t fail. However, if you’re using a cheap VPN, there’s a chance your connection might not be fully watertight – making it insecure.

The final test is more thorough. Disney checks how many users are connecting via the same IP address – if the number is abnormally high, Disney will blacklist the offending VPN.

This is an effective method as (cheap) VPNs are guilty of funnelling too many users through the same server (IP address).

The good news is that the Best VPNs don’t overfill their servers. Better still, they play a game of ‘Cat and Mouse’ where they check their connections with Disney Plus – and other top streaming sites – at least once a day. If the VPNs (featured below) detect any streaming issues with Disney Plus, they react by closing the server/IP and replacing it with a fresh, undetected, server/IP.

Why does Disney block VPNs?

As I said above, Disney is only available in a few different countries. If you’re not in one of these countries, Disney doesn’t want you watching its content via Disney Plus. Why?

Licensing. Disney has sold the licenses to its films and TV shows to broadcasters all over the world. Take the UK, for example. It’s the biggest English-speaking country that doesn’t have Disney Plus (yet).

That’s because Sky TV owns the rights to Disney films and TV shows. If UK viewers want to watch a Disney film, they have to do so via Sky’s outlets until the licenses expire. When that happens, Disney will, presumably, launch Disney Plus in the UK too.

Until then, Disney needs to guard its digital borders to honour its contract with Sky in the UK (and other broadcasters in other regions).

Best VPNs for Disney Plus 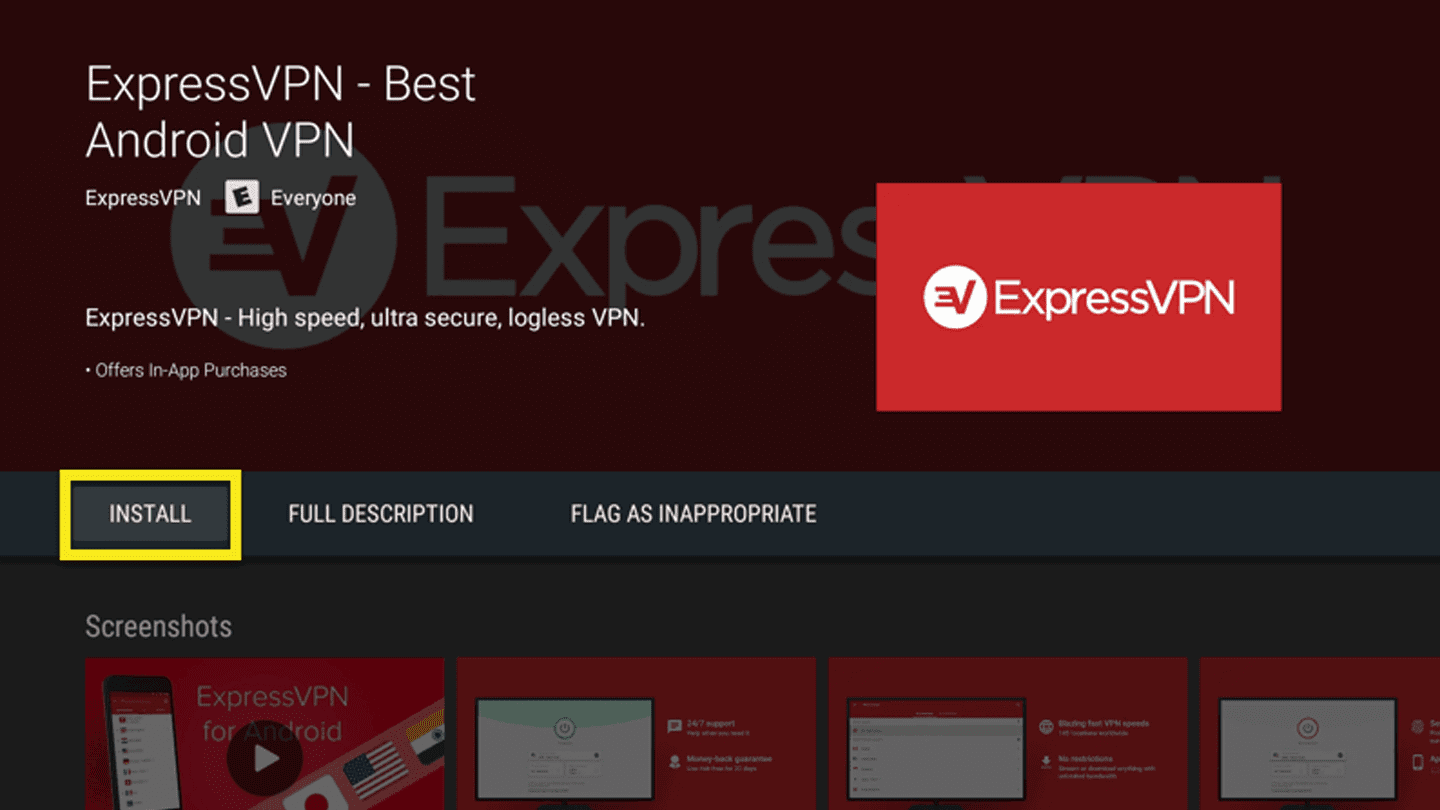 CBS All Access not working with VPN: Use this SIMPLE workaround 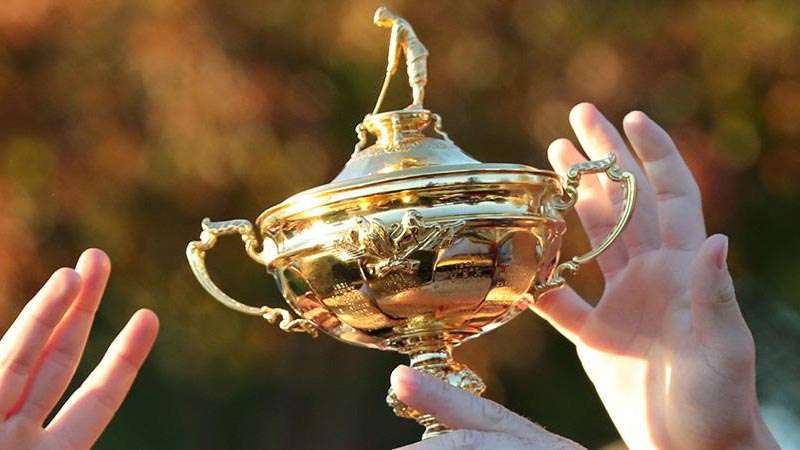 How to watch the Ryder Cup 2018 abroad (from overseas)