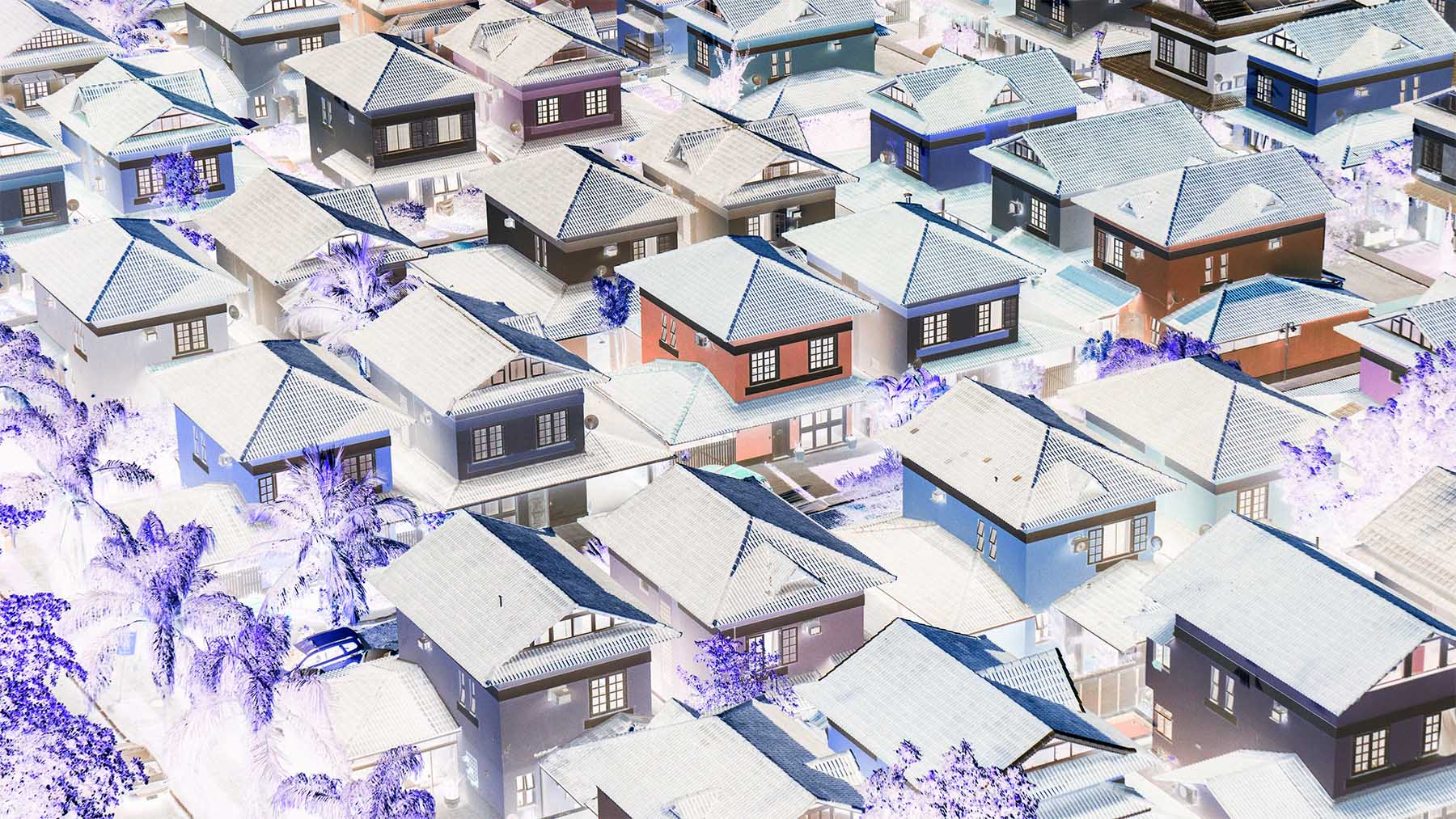 If you use a VPN to watch US Netflix, BBC iPlayer or any geo-restricted streaming site, you need to pay attention to VPN Residential IPs. They have the ability to change everything. But what exactly is a residential IP VPN? And what’s the Best Residential IP VPN? Good questions. Read on to find out.

Click here to get a Residential IP from TorGuard from $7.99/month.

What is a Residential IP VPN?

A Residential IP VPN gives you sole access to a server that connects to the internet via a residential IP address. In Leyman’s terms, it’s a connection has all the same attributes as a normal house’s internet connection.

VPNs are often guilty of using shared cloud-based servers. While this enables VPNs to spread the costs between scores/hundreds of customers sharing the same server. It also makes them easy for Netflix/BBC iPlayer/Amazon/HBO to detect. And Blacklist.

Buying a Residential IP from a VPN protects you against this. Why? Because your IP appears exactly the same as every other “residential” IP address in that country.

Buying a Residential IP from a VPN also means that you won’t be sharing your connection, other customers. Which means your connection will never be detected, and then blacklisted, for abnormal usage.

Residential IPs are pretty rare right now. The best service we can find is from TorGuard. Here you can buy a Residential IP for $7.99/month (+ $9.99/month for the regular VPN service).

Signing up to TorGuard’s Residential IP (also sometimes referred to as Streaming IP) is a little clunky.

First, you have to sign up to a to TorGuard’s regular VPN service – which costs $9.99/month – then you have to add your Residential IPs as an add-on. This has to be done via a support ticket. The other option is to buy the Steaming Bundle for $20.99/month that gives you access to two Residential/Streaming IPs.

The UI of TorGuard is also a little unpolished – it isn’t as slick as it is on other high-end VPNs.

But! If you can get past that, TorGuard offers you the best way to access your own dedicated, residential IP that’s perfect for streaming content from overseas.

Click here to get a Residential IP from TorGuard ($7.99/month).

Next on the list is ResVPN. It’s a little more expensive than TorGuard. And the website is a little less polished. But the promised outcome is the same: your own Residential IP (in the US).

Click here to get a Residential IP from ResVPN ($20/month).

What’s the difference between a Residential IP vs a Dedicated IP?

Dedicated IPs are traditionally Cloud or Business IP addresses. They can be useful for unlocking certain streaming sites as they give users the ability to own their VPN IP address.

However, they’re not 100% effective at unblocking Netflix and BBC iPlayer (etc). This is because streaming sites now recognise that specific ranges of IP address belong to VPNs. Many of the dedicated IP that are offered by VPNs fall into this category.

Buying a VPN with a Residential IP is totally different…

Having one of these in your online arsenal makes it impossible for Netflix (in the US) or BBC iPlayer (in the UK) to detect you’re using a VPN.

Why is that important?

If VPNs can scale their offering of Residential IPs it has to potential to change the global streaming market in the space of a few years.

Let’s use Netflix as an example. Its available in every country in the world and users pay (very roughly) the same fee, globally. However, the content library in each territory is vastly different. The library size and quality directly reflect the customer numbers in each country. The US has the most Netflix subscribers (over 40%) so naturally, it has the biggest and best library.

A user in New Zealand can pay as little as $2.99/month to access US Netflix. Better still. Most VPNs allow simultaneous connections. So, in theory, a Kiwi user can share their VPN free between four friends ($0.75 each) and watch US Netflix.

Great for the users. But a big headache for Netflix as it can’t protect its borders. Which is why Netflix has been trying to block VPNs since mid-2016.

It’s been pretty successful too. Only a handful of VPNs now work with US Netflix.

Residential IPs are undetectable to streaming services. If they grow in popularity, rights holders will presumably be forced to start asking online streamers to pay for global licences. Which could change everything.