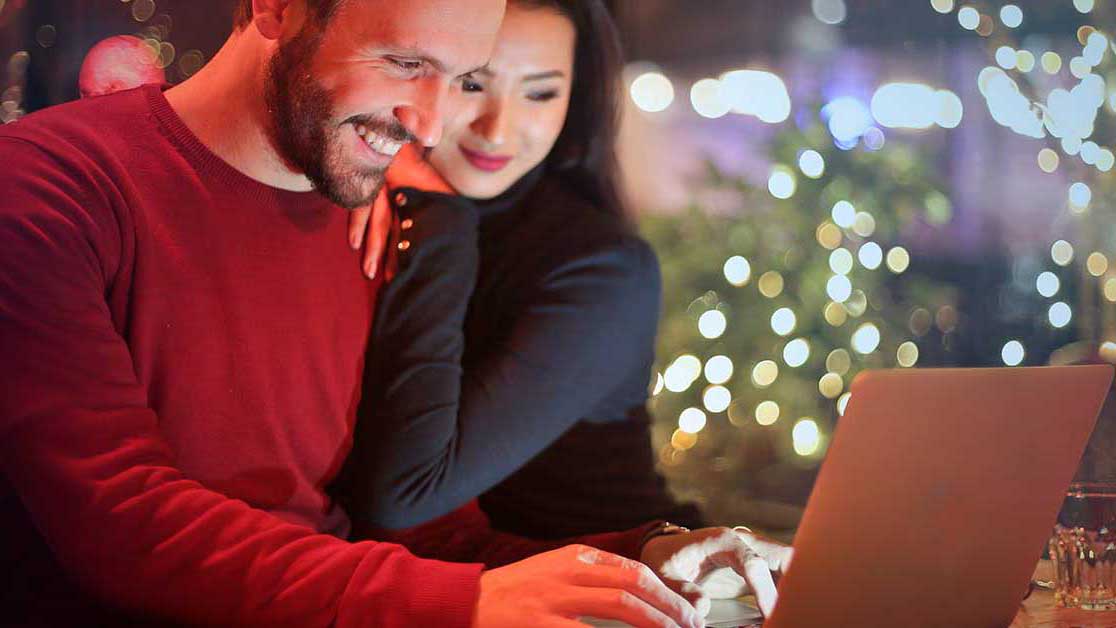 Sophos offers two access tiers to its Antivirus for Mac software. The free ‘Home’ version only gets you basic Mac protection and little else. The £59 ($80) ‘Premium’ might be more appealing to users who are serious about protecting their Mac – offering Ransomware; additional privacy; and access to live support. Find out more in our Sophos Antivirus for Mac review.

Get Sophos Antivirus for Mac.

Testing Mac Antivirus software is a split into four major sections. The first test is a regular malware detection test. Next, we measure the load AV software puts on a Mac’s performance. This is followed by a false positives test to make sure non-harmful files aren’t flagged as dangerous. The test is concluded with a Potentially Unwanted Applications test – PUAs are apps with excessive advertising, messaging or privacy policies. See AV-Test.org for more information.

The pricing model Sophos Antivirus for Mac is competitive. The free tier (Home package – 3 Mac) will appeal to those looking for extra Mac security without the price tag. However, the footprint Sophos leaves on a Mac’s system load may be unacceptable to some (see below).

The £59 ($80) Premium, for up to 10 Macs, package will be more attractive to users looking for complete peace-of-mind. Offing Mac protection against Ransomware and additional protection that alerts users when their webcam or microphone is accessed. This is a timely feature in light of the recent NSA revelations. Finally, the premium package gives customers access to live chat/email support – although this supports isn’t 24/7, instead it’s open Monday to Friday from 8am-8pm ET (not ideal for UK users).

It’s a perfect malware-detection score for Sophos Home and Premium. It detected 100% of the malware is was subjected to in tests. This puts it alongside its Best Mac Antivirus rivals. 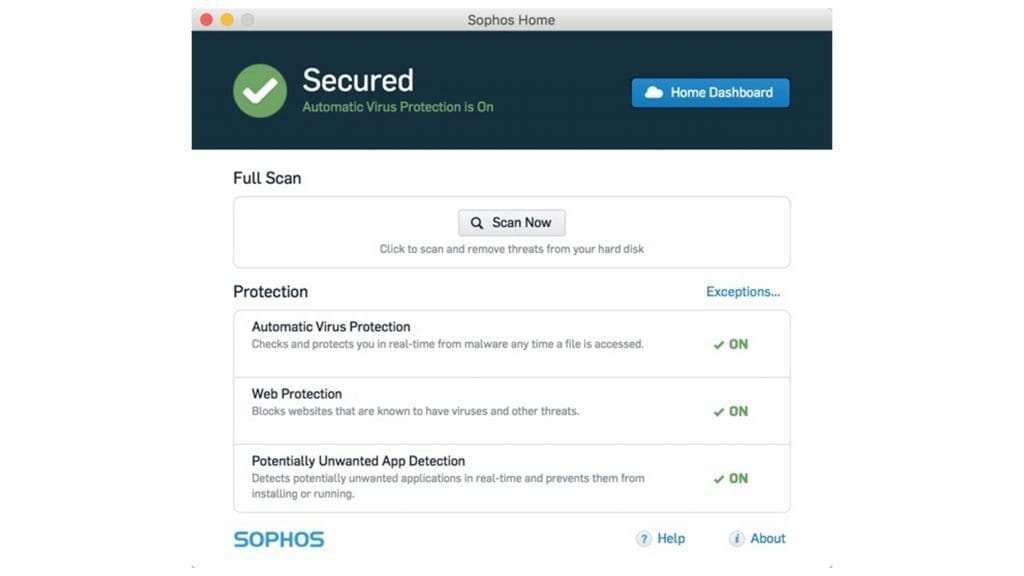 Sophos scored well in the remaining two tests. The first was a simple test to examine how the software treated safe but unknown files. The unsophisticated antivirus software could identify these clean files as harmful, returning a “False Positive” results. Which is unacceptable for users. The Sophos Home and Premium Antivirus for Mac software returned a perfect score here.

Potentially Unwanted Apps (PUAs) aren’t considered malicious, but they are “unwanted” by most Mac users. PUAs could be a widget that’s installed to your browser or a desktop app that runs in the background collecting data. A PUA is any software with high levels of unwanted advertising, messaging or poor privacy policy.

The good news here is that Sophos Home and Premium filtered out over 98% of the 700 PUAs it was exposed to during testing. An impressive score.

Get Sophos Antivirus for Mac.

Sophos Home for Mac is a good option for anyone on a budget looking for an extra level of Security. The Premium package goes a step further again, offering protection against Ransomware and the hijacking of a webcam/microphone. Both features will be high on a security/privacy conscious Mac user’s wish list. The software is let down by its high impact on the system load. 8% will be too high of a price for most customers.