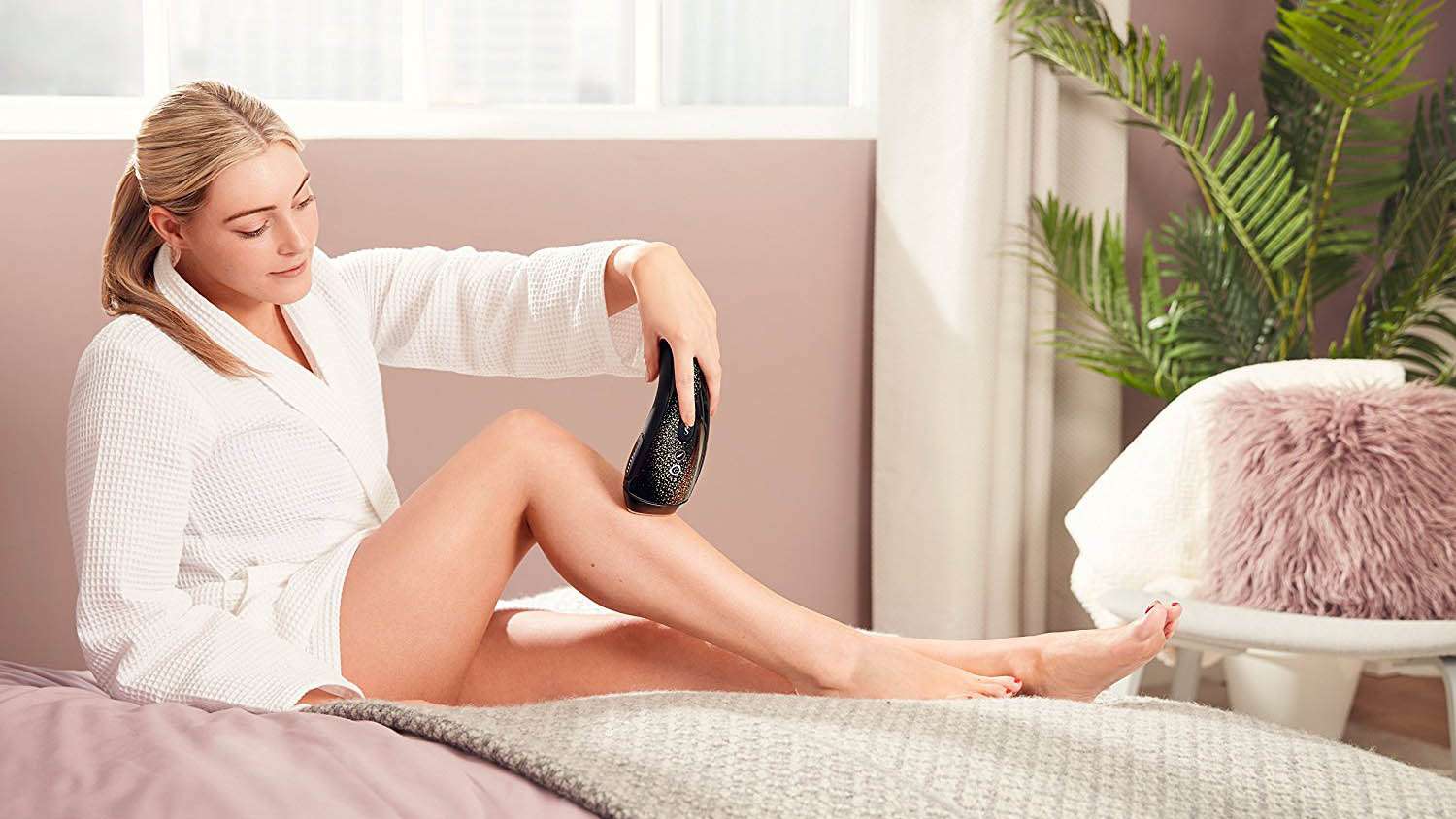 This is the most powerful and intelligent IPL device from SmoothSkin to date. The unit costs £399 and gives customers unlimited IPL flashes. It also features a new automatic skin-tone sensor, but we’ll come back to that later. Continue reading our SmoothSkin Muse review to find out more.

The shape of the SmoothSkin Muse is identical to its predecessor, the SmoothSkin Gold. The most noticeable aesthetic difference between the two is the gold specs on the Muse. Both devices weight 170g – a weight that’s comfortable to use for longer treatment sessions. All other differences are inside the device. 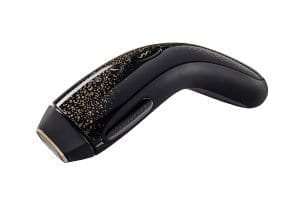 That said, the Muse (and Gold) is a well designed IPL device. It’s an oversized device, but it still fits nicely in your hand and feels balanced too. The Muse sports a continuous curve, which makes it easy to manoeuvre when you need to reach awkward body parts.

The flash nozzle measures in at 10mmx30mm. This is pretty standard for the industry and works well. Some devices opt for a larger nozzle in an attempt to speed up treatment times. However, the knock-on effect of bigger nozzle’s is the increased difficulty when treating smaller areas (top lip, for example). The Muse’s 10mmx30mm sits nicely in the sweet spot.

The only feature the SmoothSkin Muse lacks is a battery pack. It’s the one trump card its high-end rival the £475 Philips Lumea Prestige BRI956/00 has over the Muse. However, the Muse is £75 cheaper – a discount many consumers will gladly accept.

SmoothSkin Muse: How Does it Work?

The SmoothSkin Muse uses IPL to remove unwanted hair. IPL stands for Intense Pulsed Light. This is essentially a high-output flashlight. The powerful light travels through the skin and targets the hair’s melanin (hair pigment). When the light is absorbed by the hair it injures the follicle. To completely destroy a hair follicle you need to injure it during a growth phase. The timeline of growth cycles varies and this is why IPL treatment can take 8-12 weekly sessions to complete.

(See video below for more info)

SmoothSkin Muse: Does it hurt?

No. It’s why IPL is such a popular treatment for hair removal. Some of the more sensitive areas of the body might sting a little. This is because hair is usually more coarse and grouped more tightly. When an IPL flash passes through the skin and is absorbed by the hair’s melanin (pigment) – the hair naturally heats up. This is when users may experience a feeling similar to a hot touch. However, the sensation is mild and passes instantly. Most areas of the body will be totally pain-free. 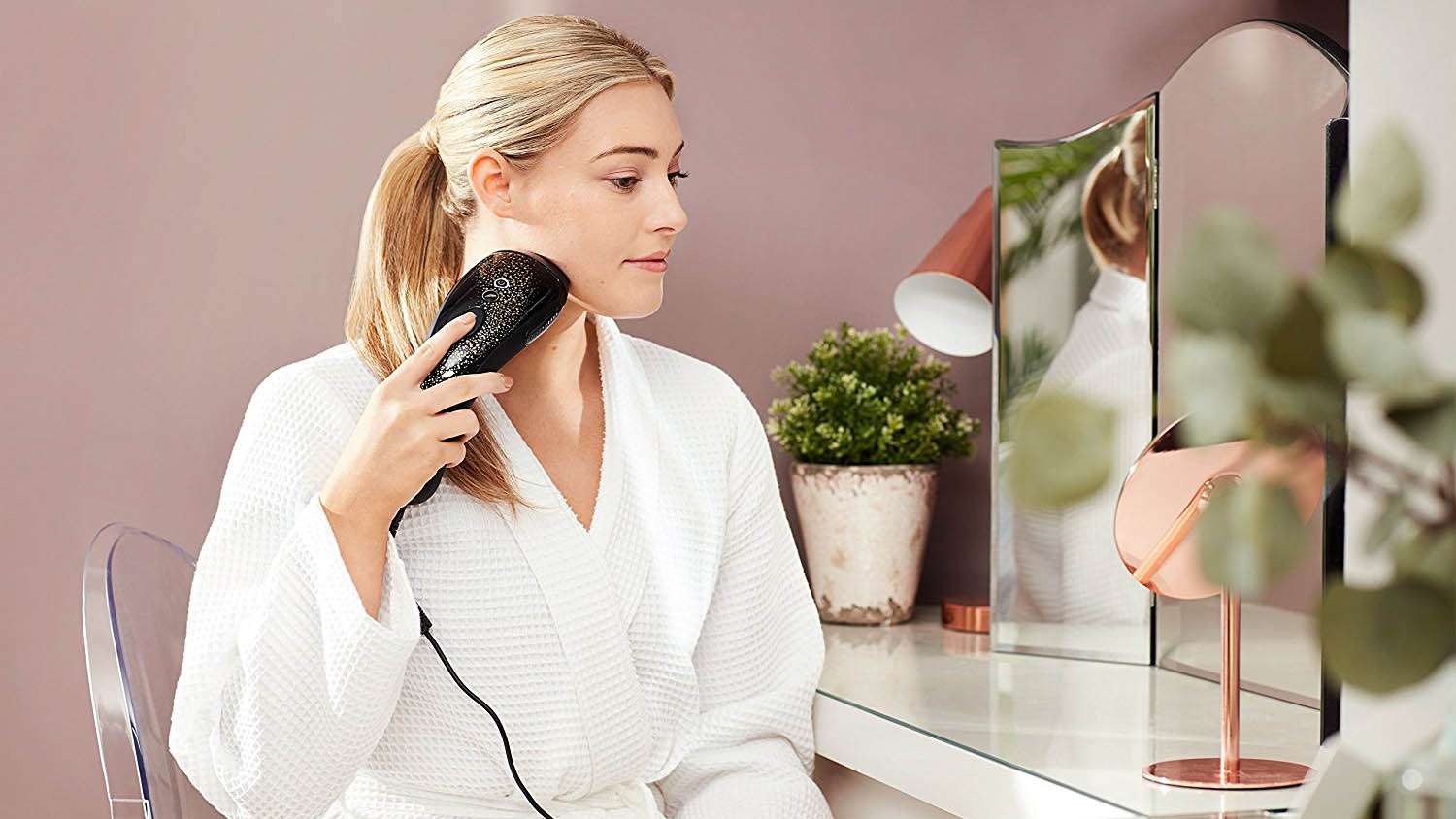 The SmoothSkin Muse is one of the best Home IPL devices you can buy. It’s easy to use, intelligent, and powerful – delivering 6J/cm2 of energy per flash. It also comes with a lamp that promises unlimited flashes, a feature that separates it from its cheaper rivals. Customers will also enjoy the auto skin tone sensor that ensures the power is optimised before every single flash. A great product. 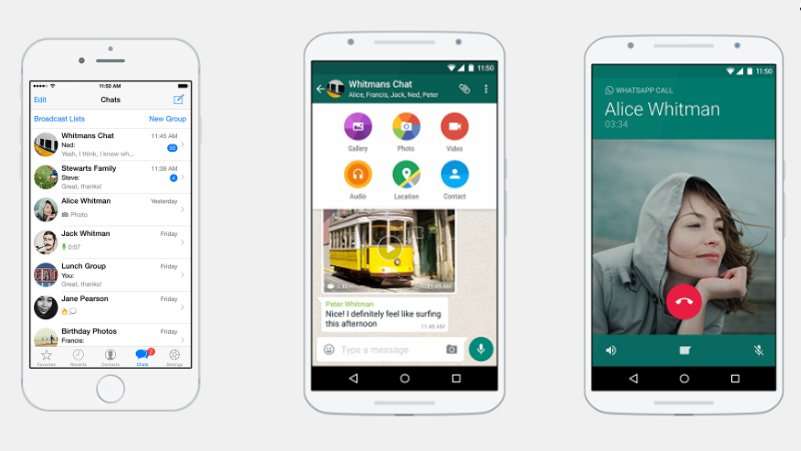 How to transfer WhatsApp messages from iPhone to Android (…photos, videos and GIFs too!) 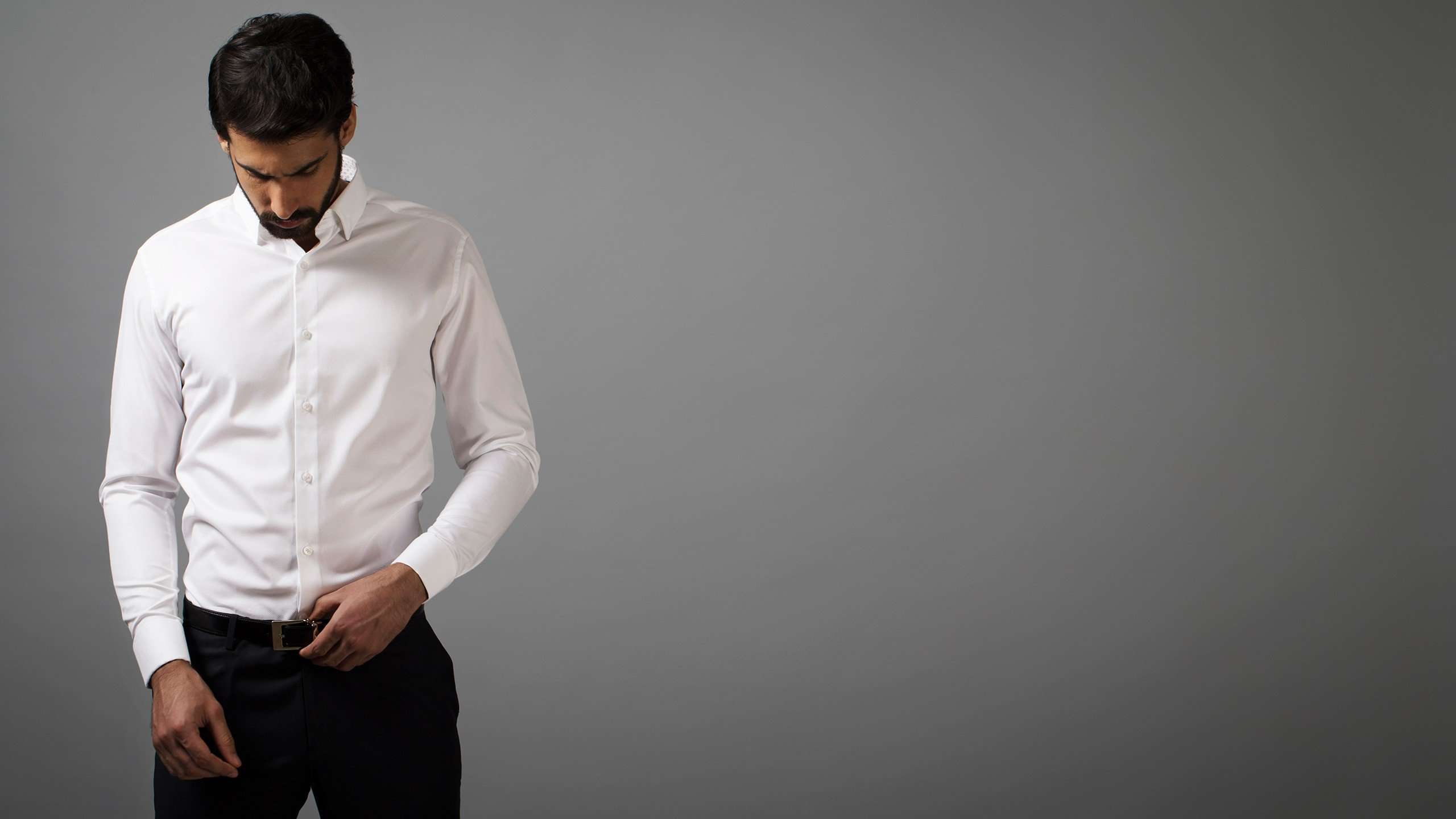 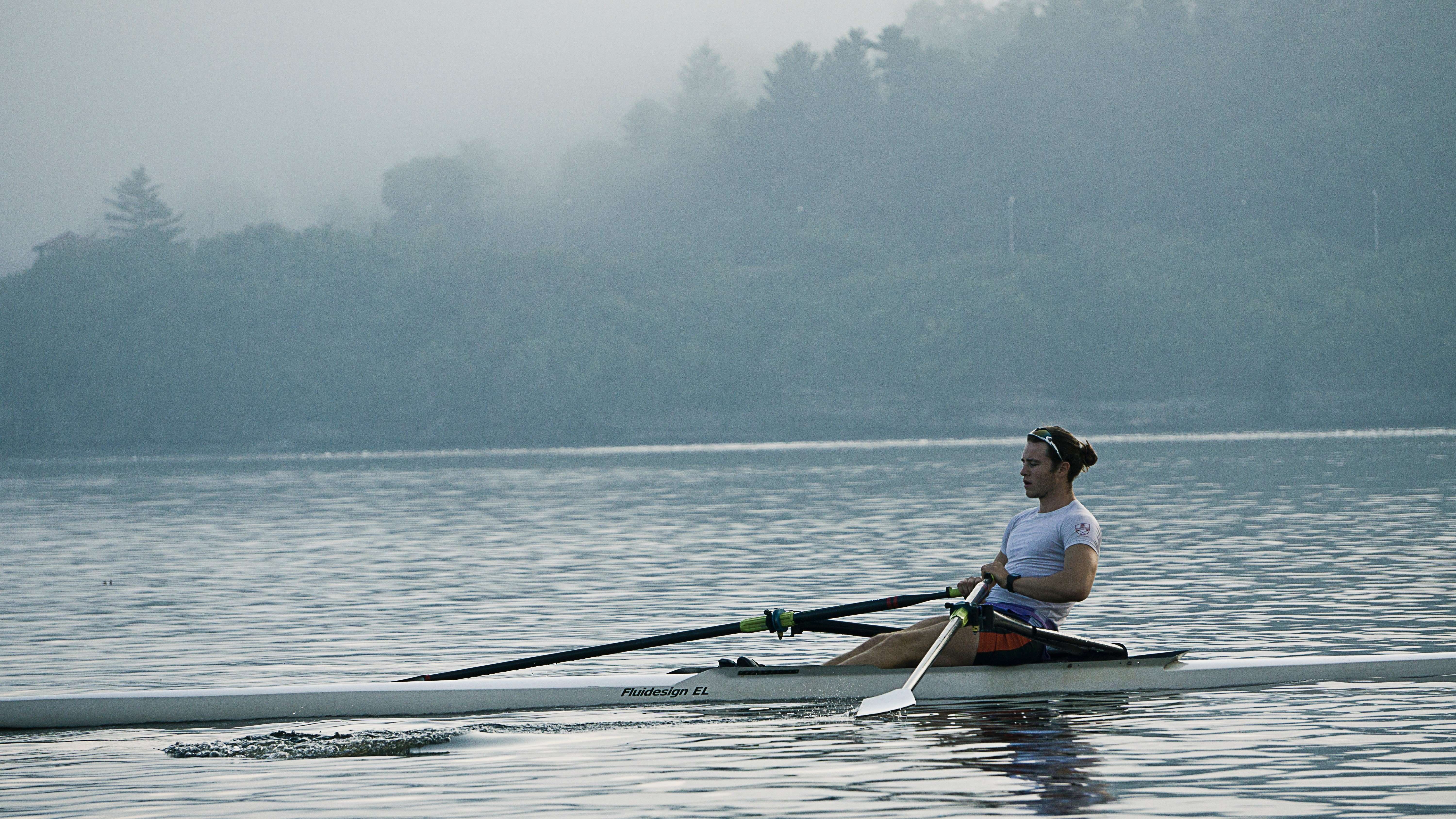 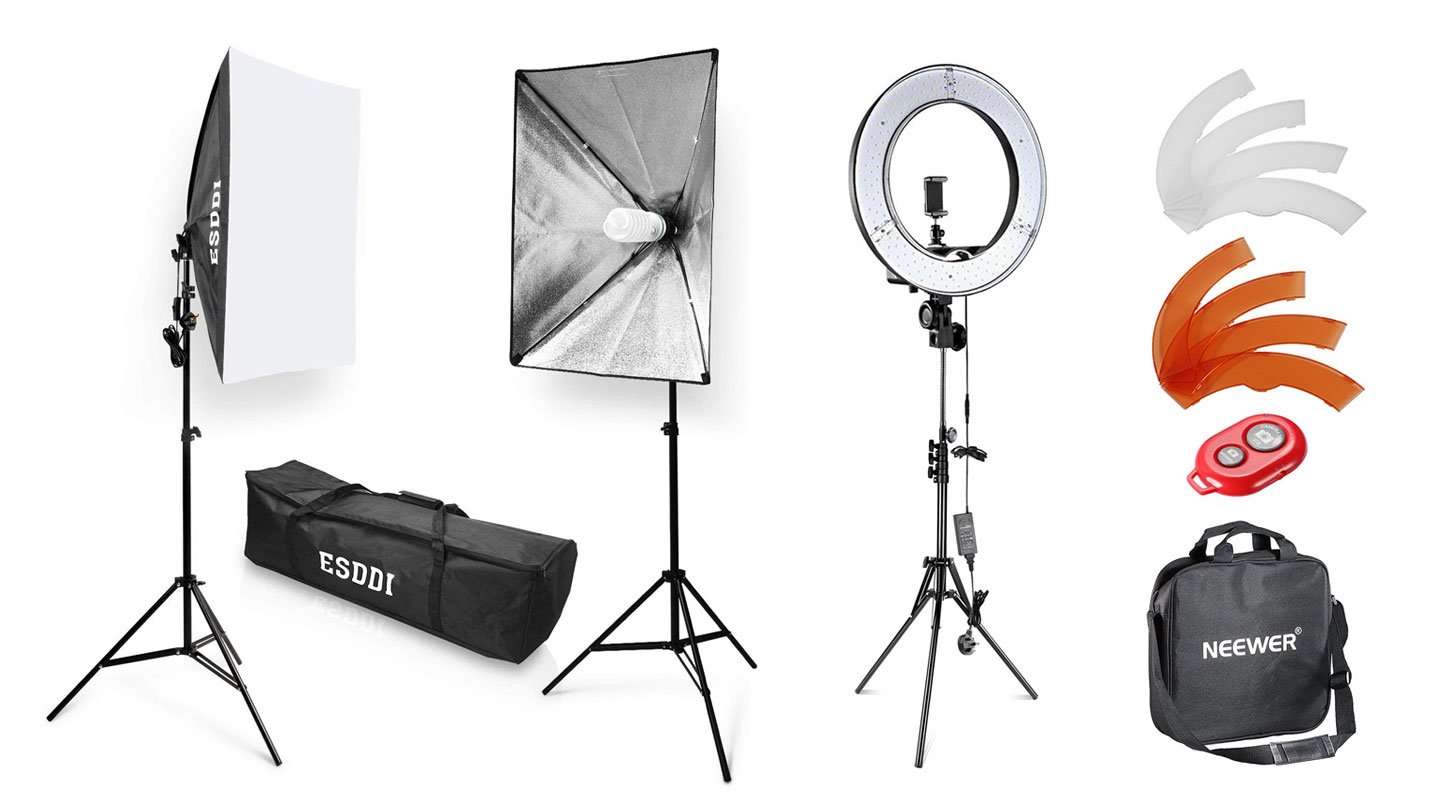