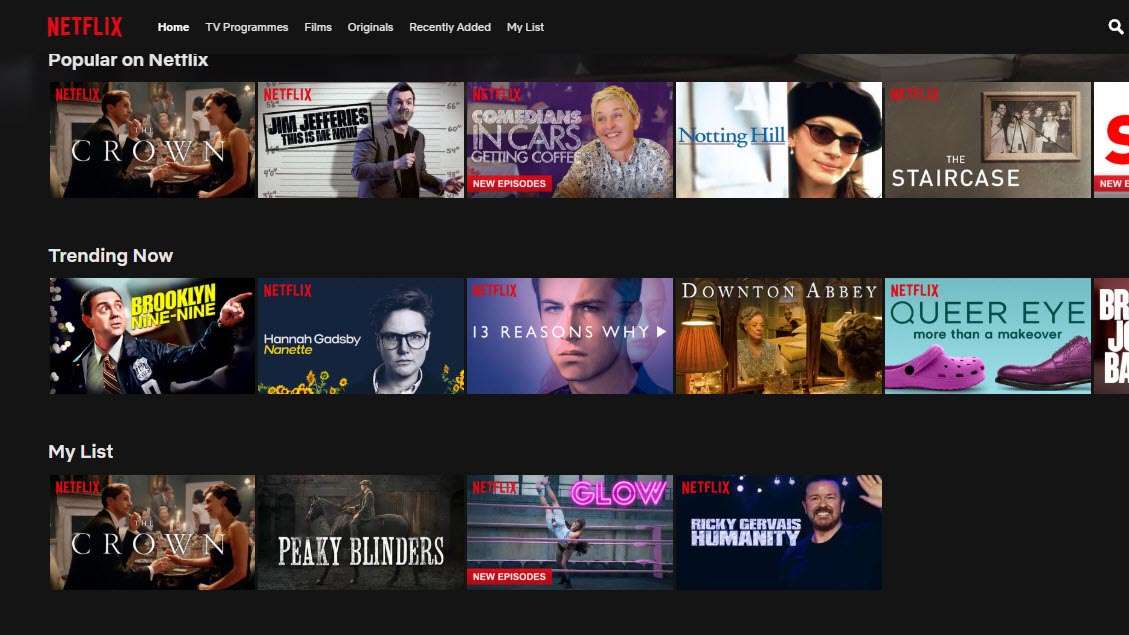 PureVPN not working with Netflix? Here’s an EASY fix!

If you’re experiencing problems connecting to US Netflix using PureVPN, don’t worry. We’re here to help. In this article, we show you what you need to do if PureVPN is not working with Netflix.

Netflix is duty-bound to block customers from using VPNs to access its content. While on the surface it may seem unfair for a user in New Zealand to have access to less content than a user in the US (while paying the same fee), it makes sense from a business point of view.

Netflix licenses the vast majority of its library on a country-by-country basis. And because the collective buying power of the 125m US Netflix users is far greater than (for example) the 1.2m New Zealand Netflix customers, the US library is naturally much bigger.

This means Netflix has to protect its virtual borders. Failing to do so will result in Netflix being forced to pay for global licenses.

See also: BBC detecting VPN? Here’s what you need to do!

How does Netflix block PureVPN?

This problem isn’t new or unique. Netflix has been detecting and blocking VPNs since 2016. Since then, VPNs have been working on ways to get around Netflix’s VPN ban. The result is a long-running game of Cat and Mouse between VPNs and Netflix.

The methodology behind how Netflix blacklists VPNs is pretty simple. It simply bans any IP address – belonging to a VPN – from accessing its servers.

If you want to get PureVPN working with Netflix again there are several things you can try. 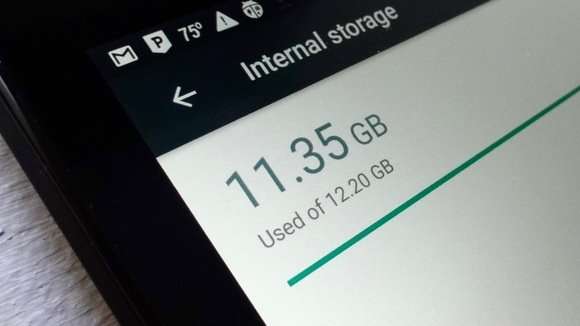 How to listen to BBC Radio abroad 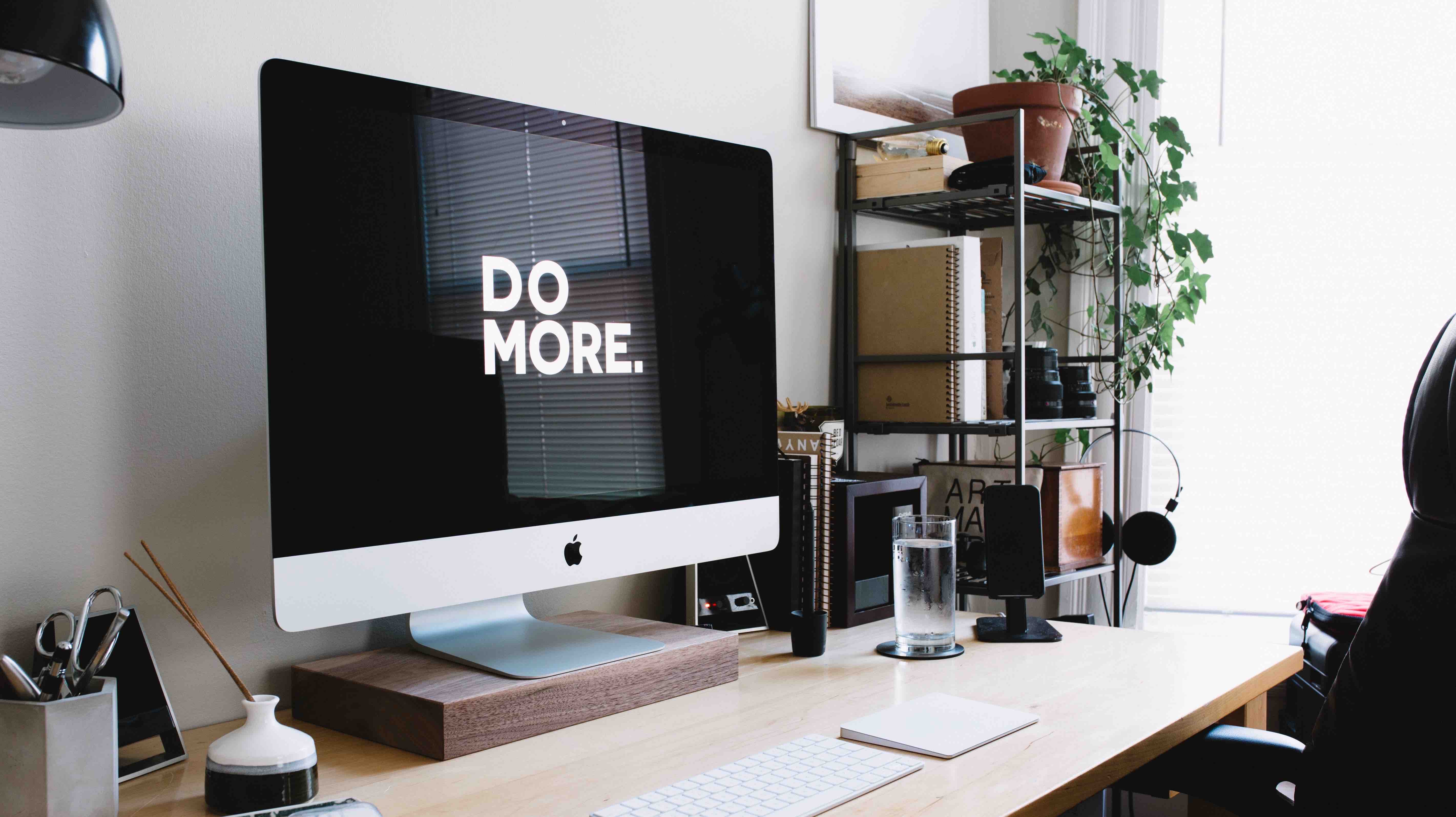 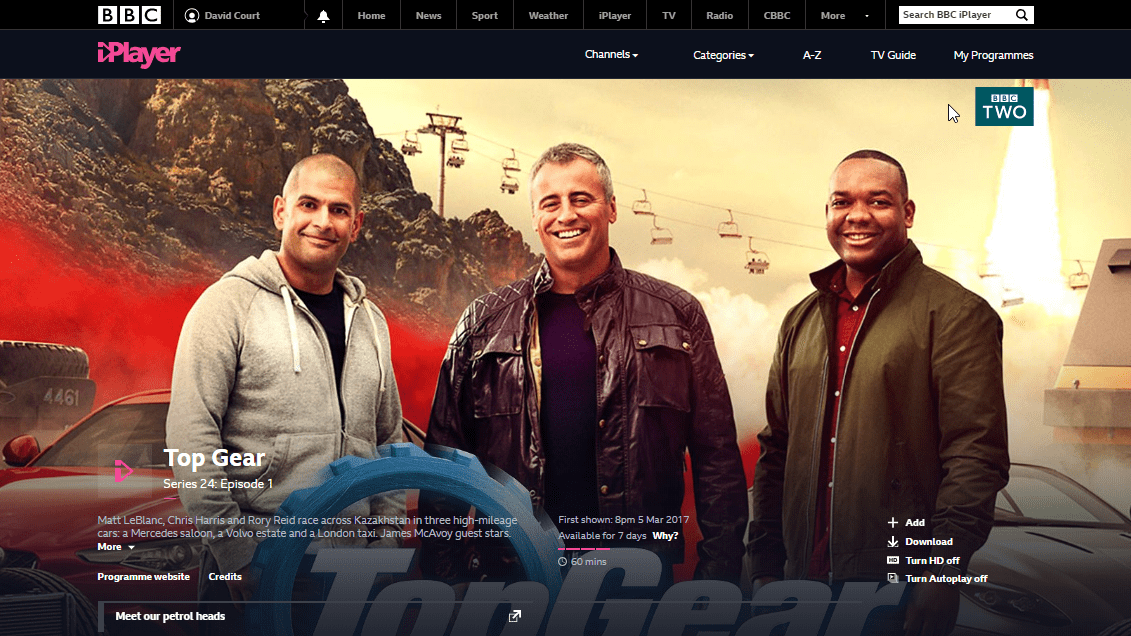 How to watch BBC iPlayer in Spain